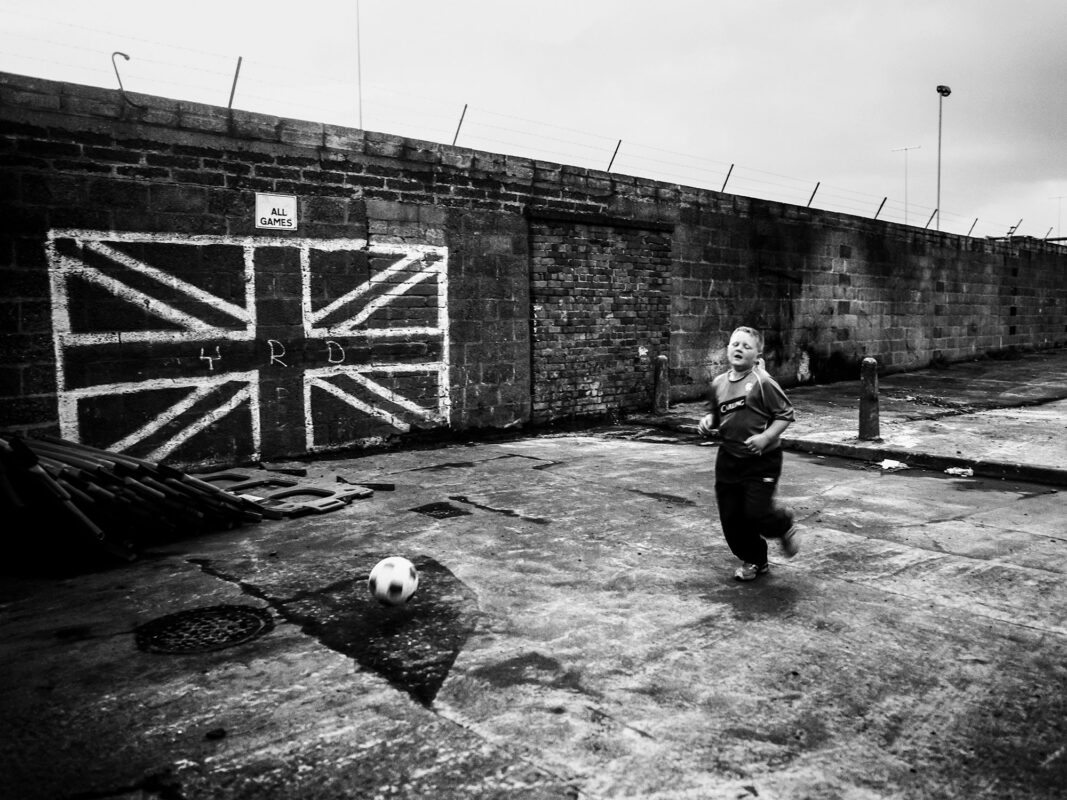 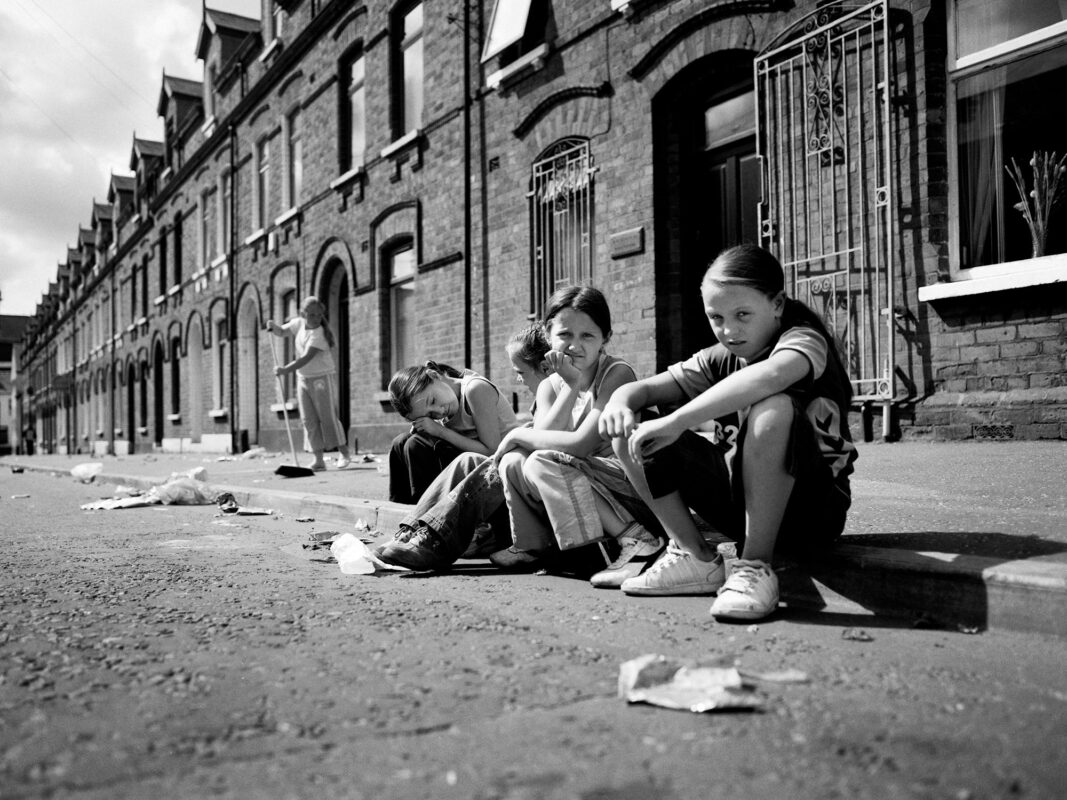 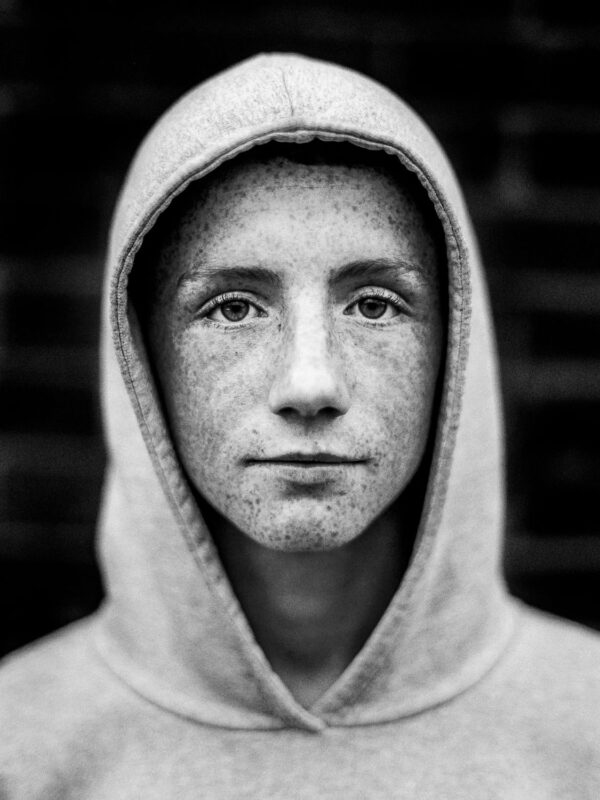 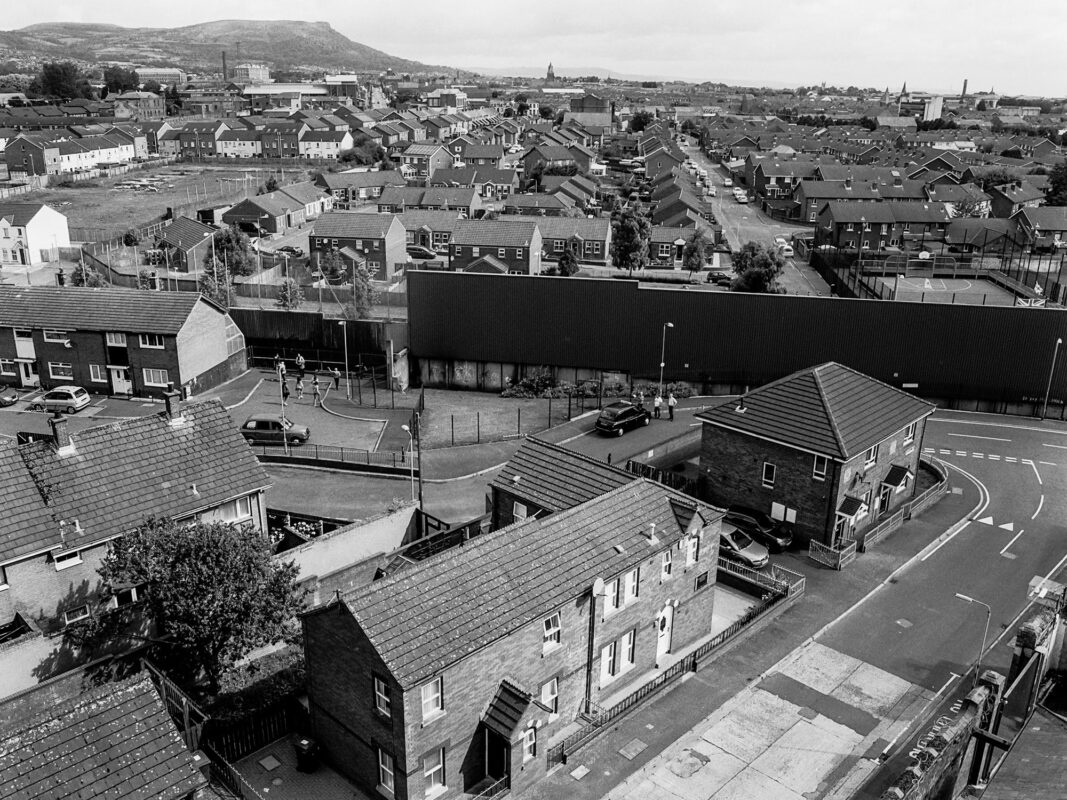 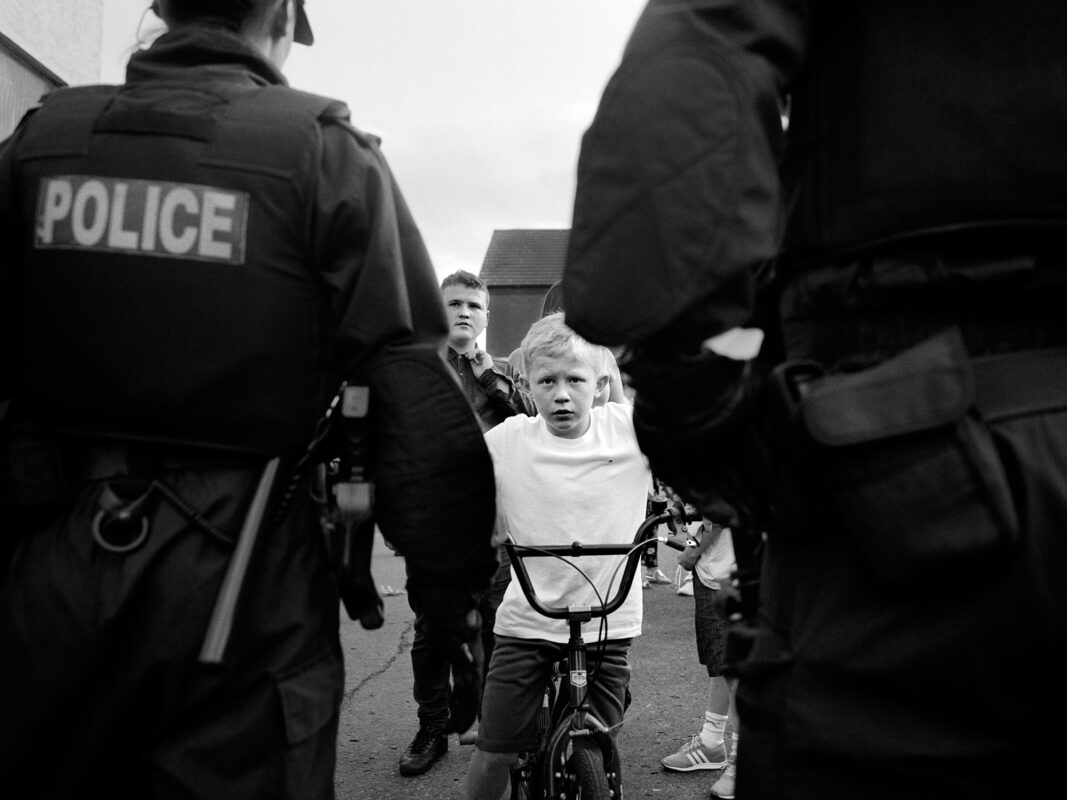 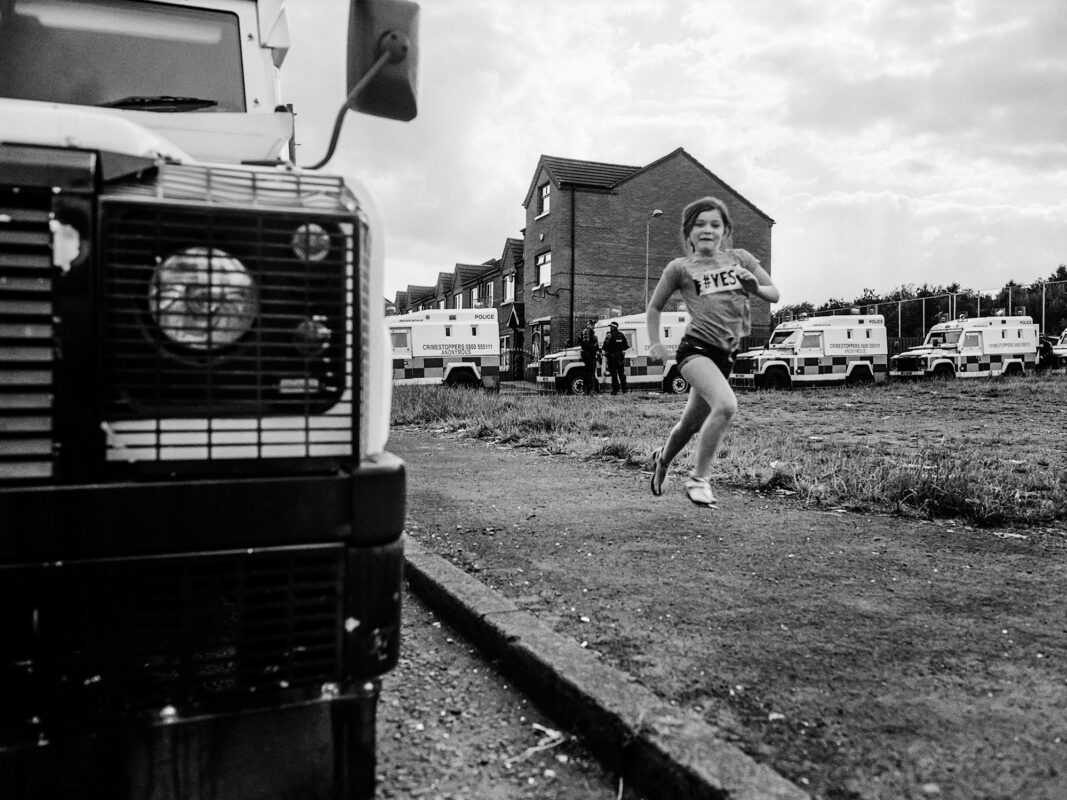 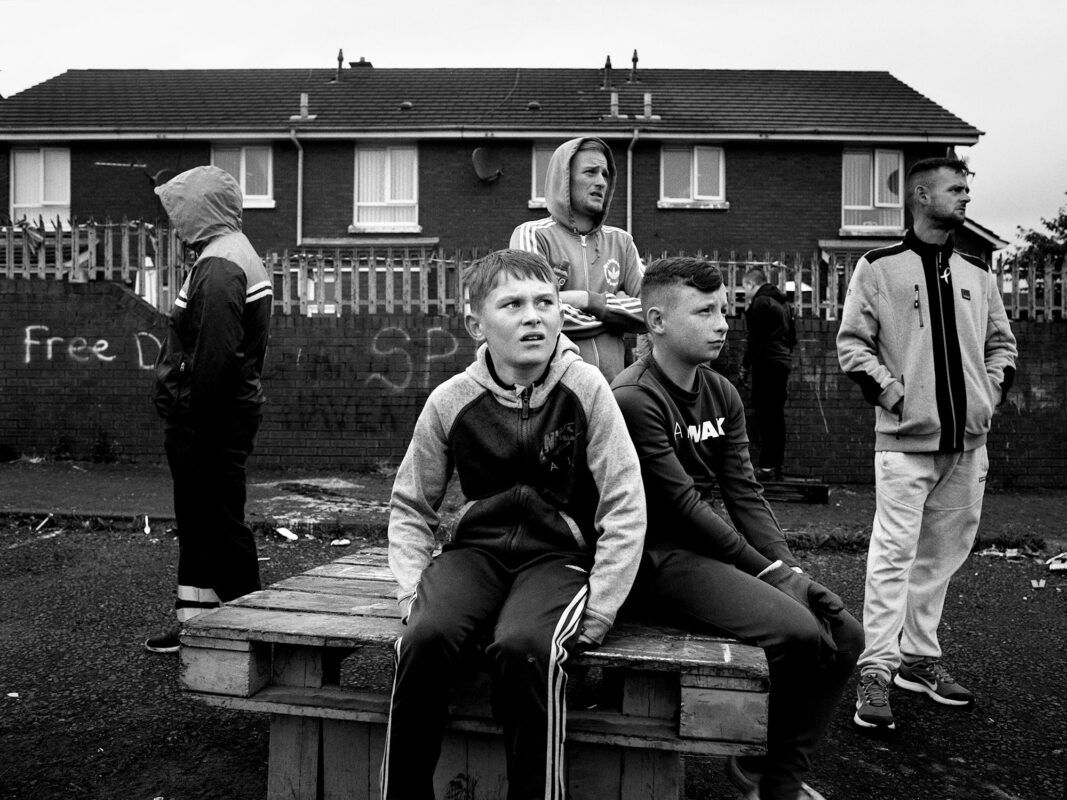 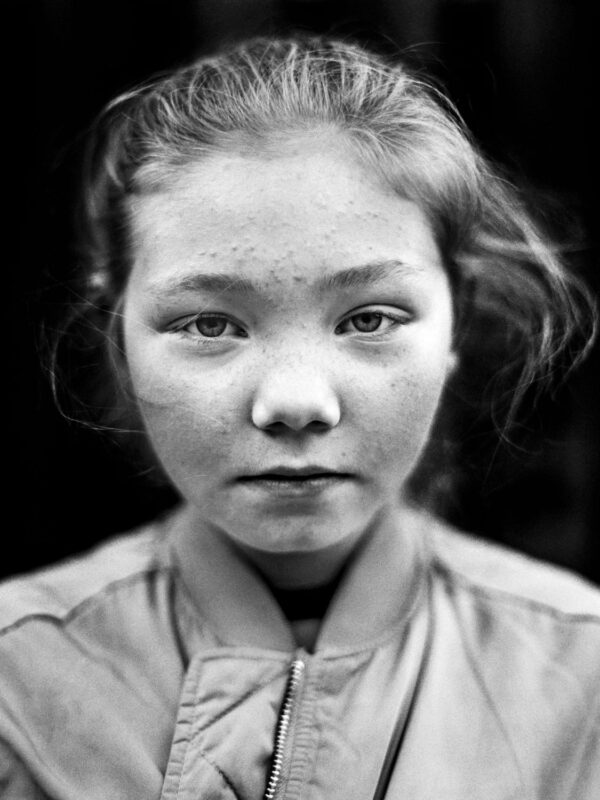 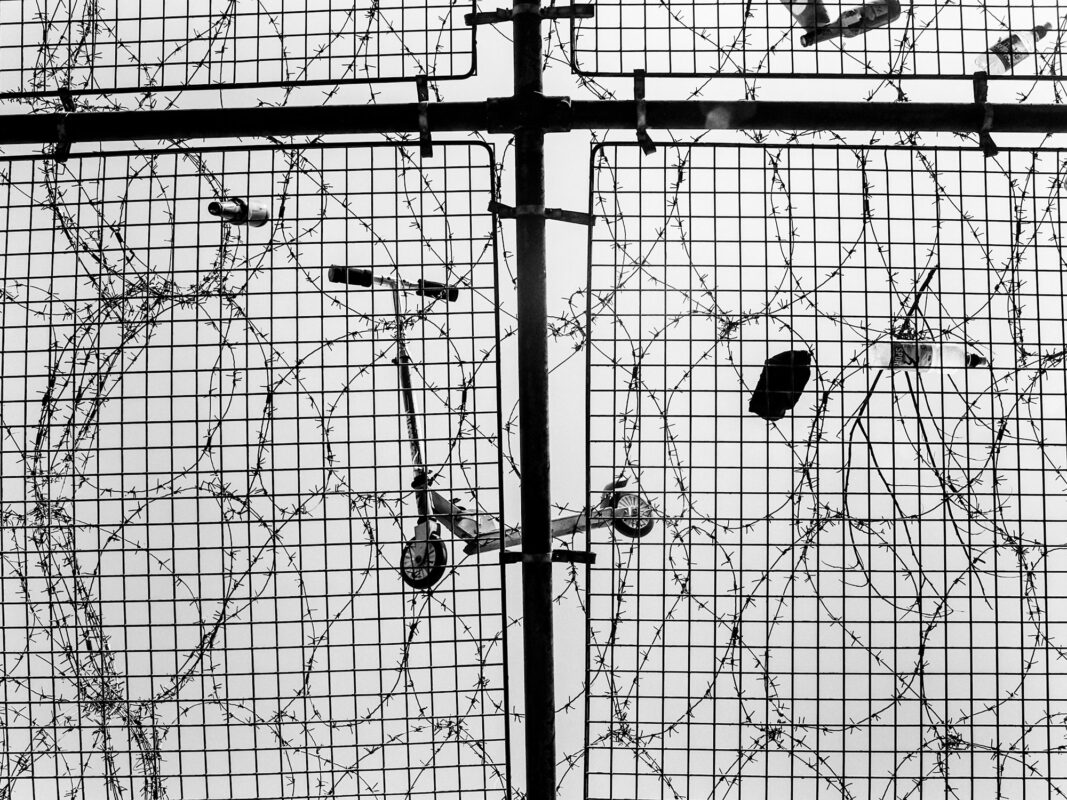 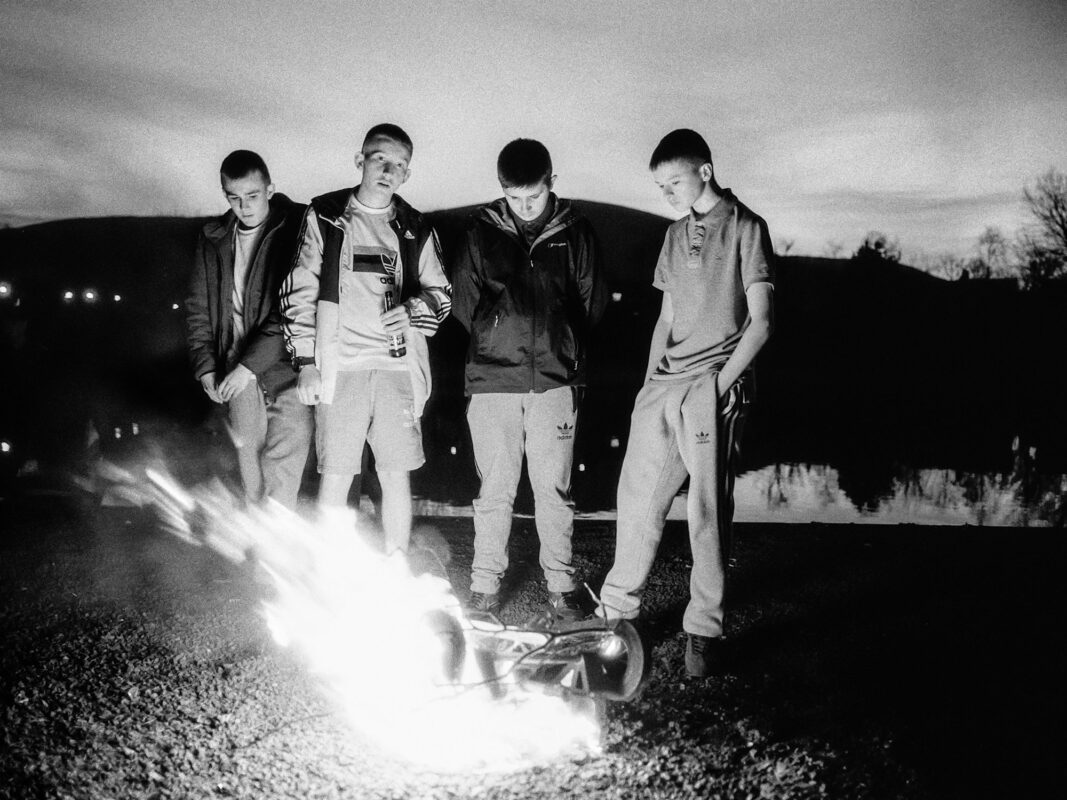 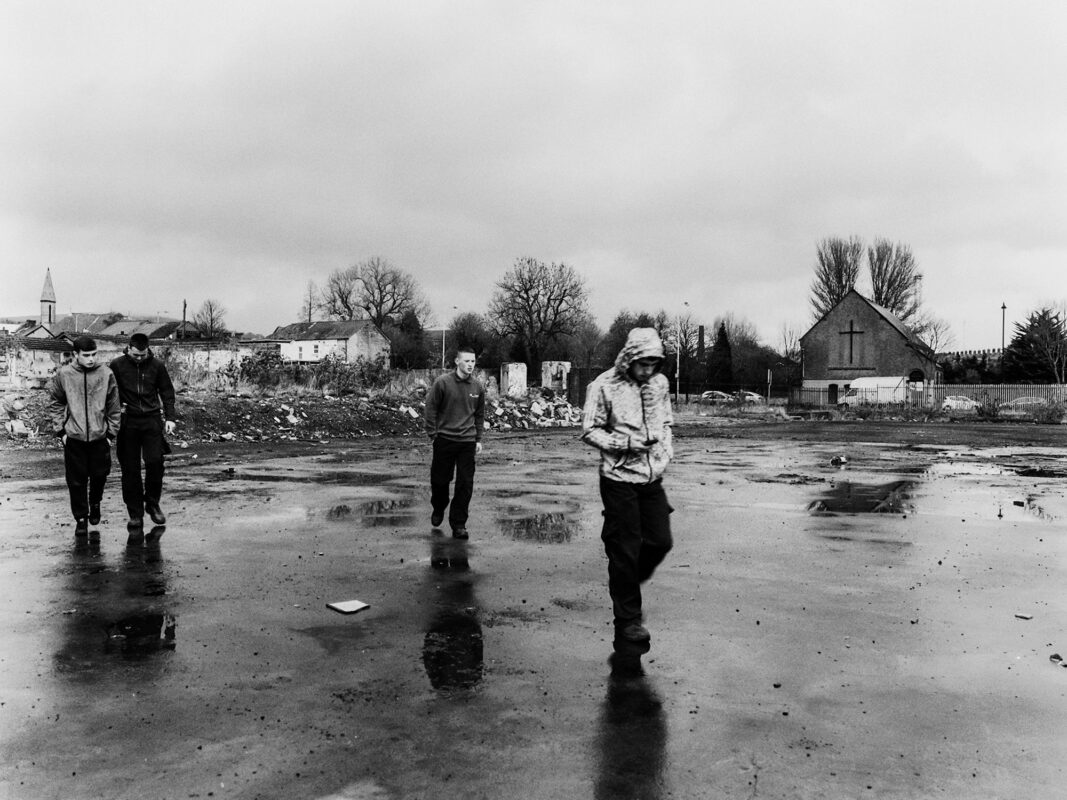 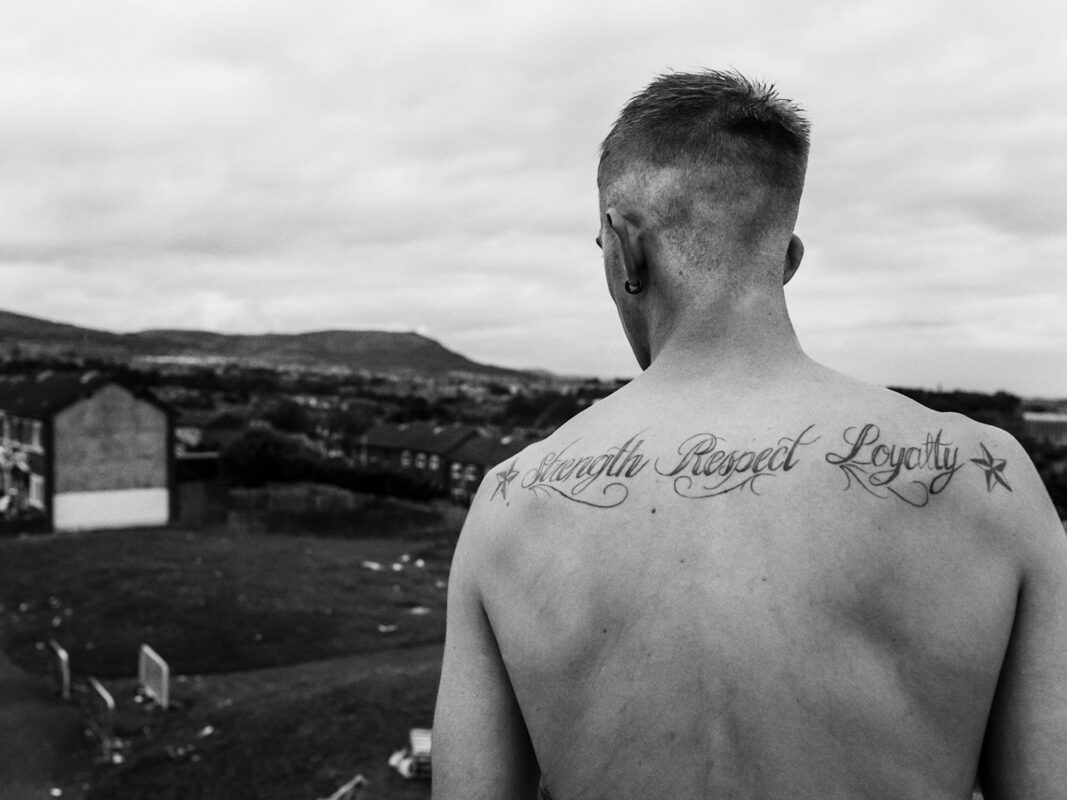 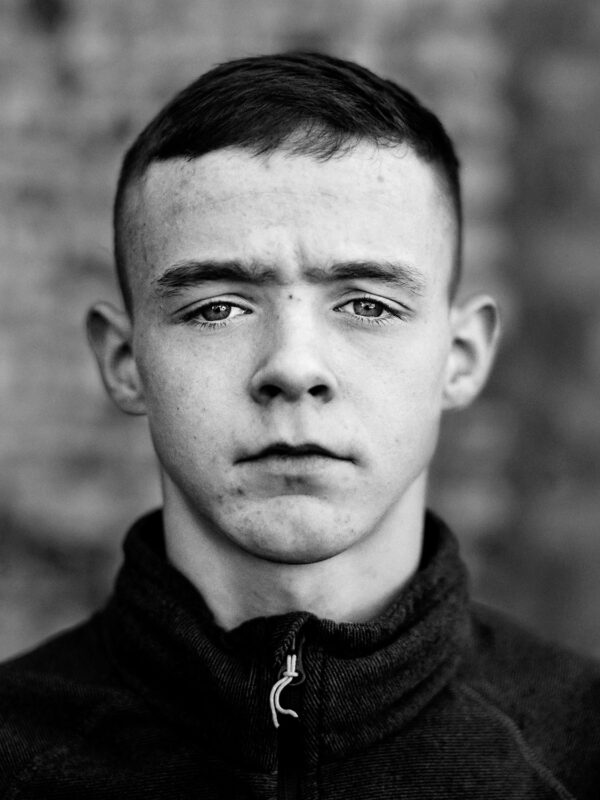 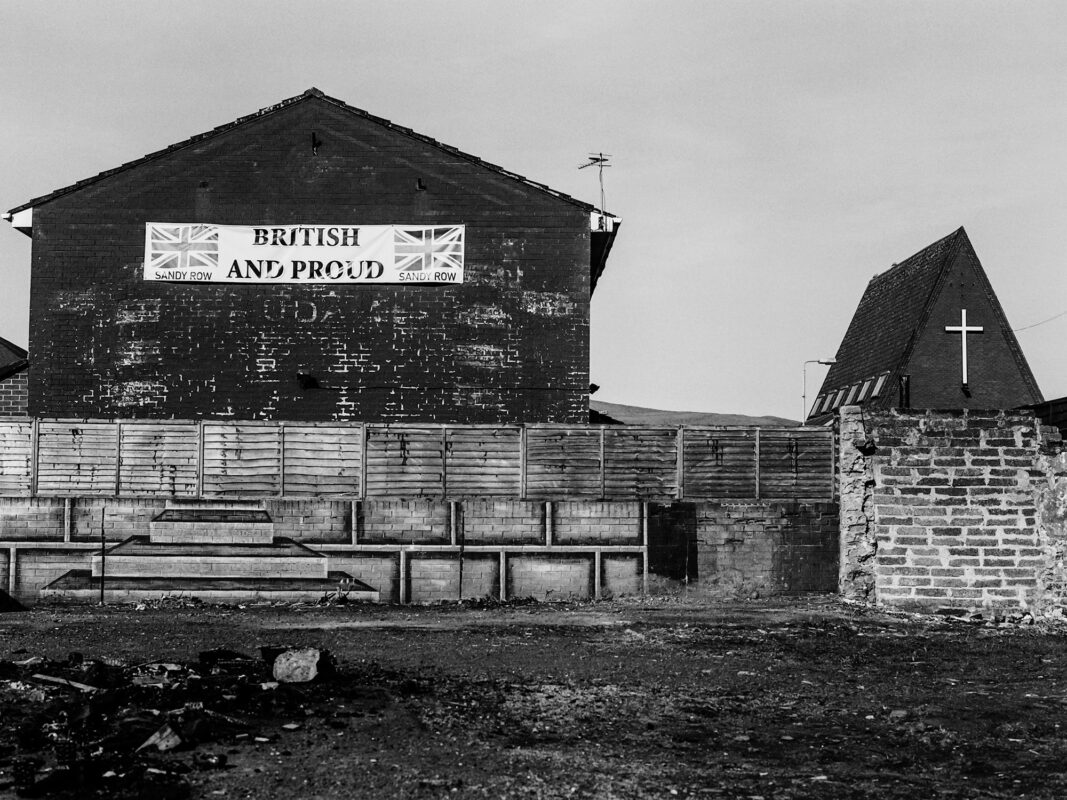 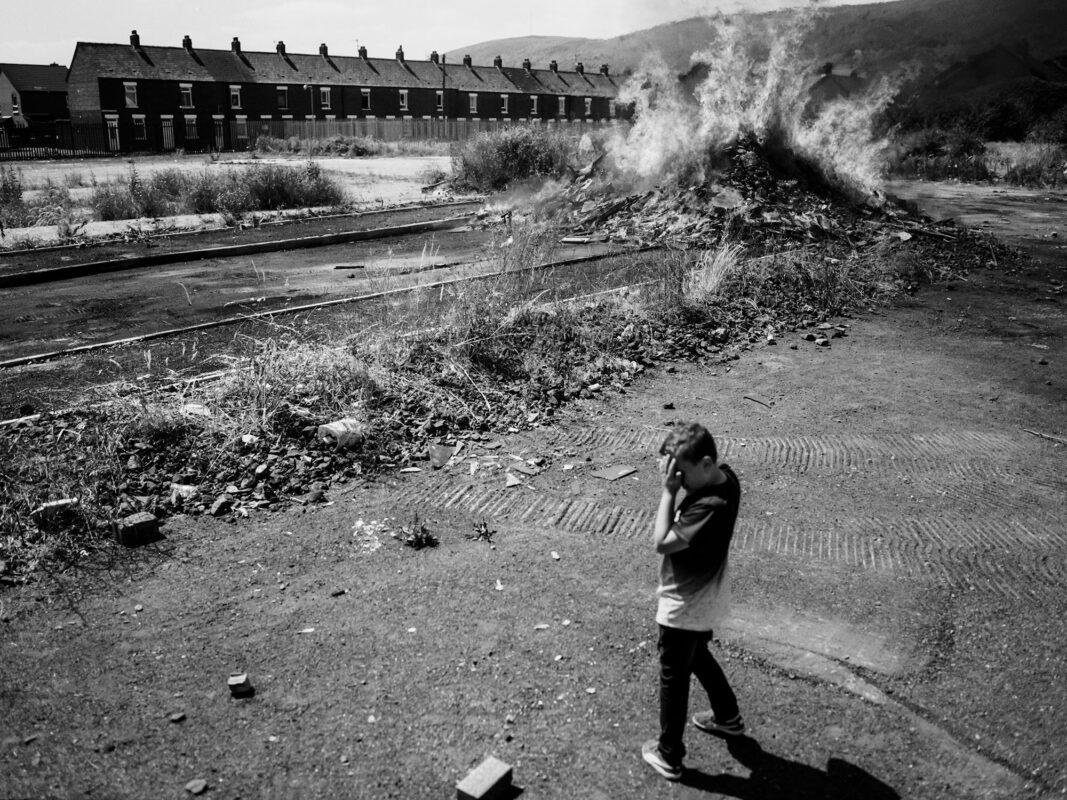 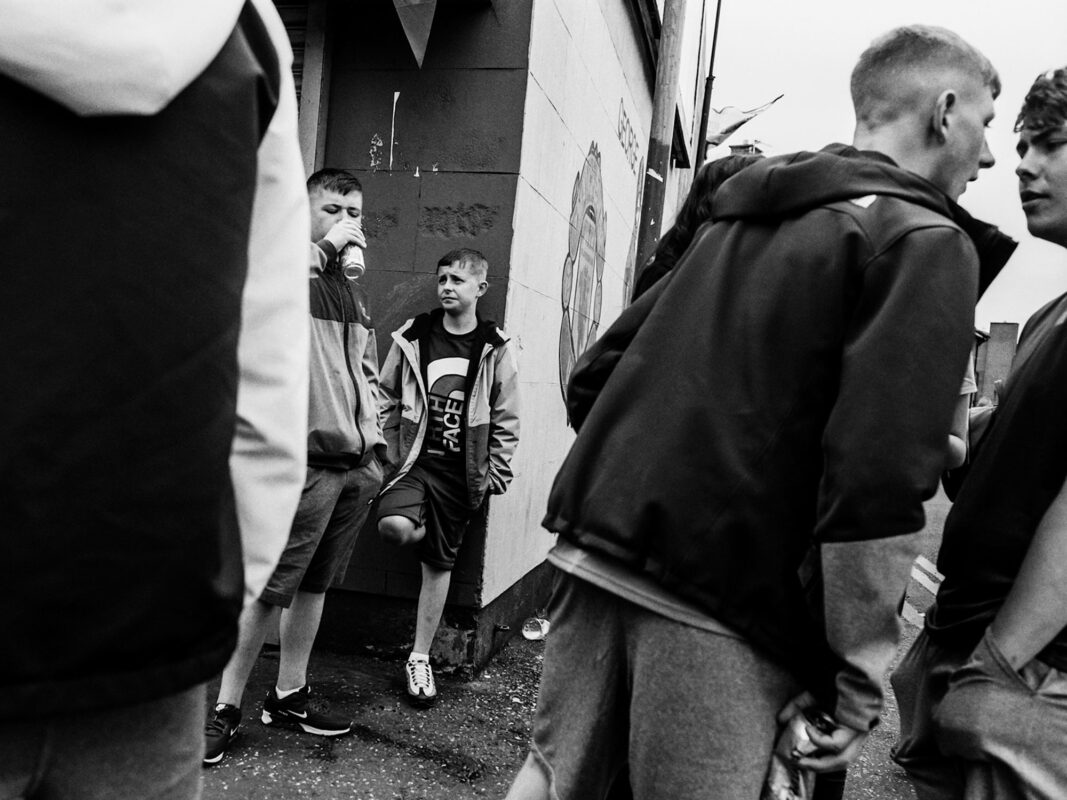 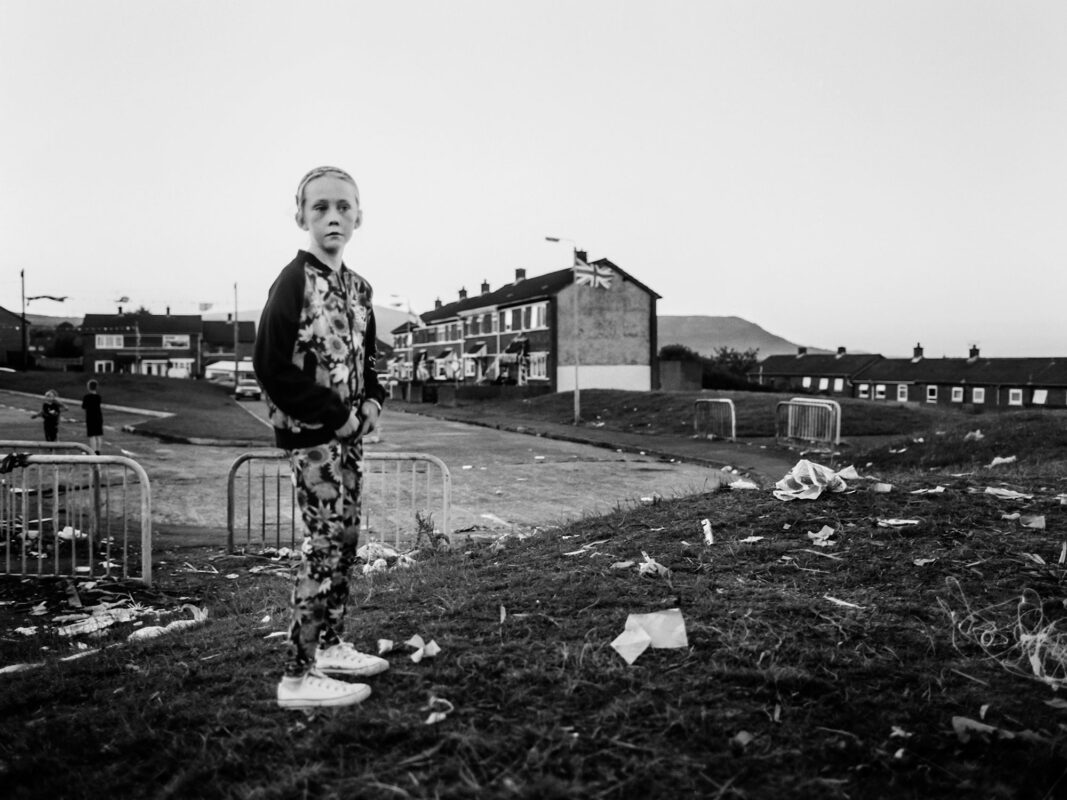 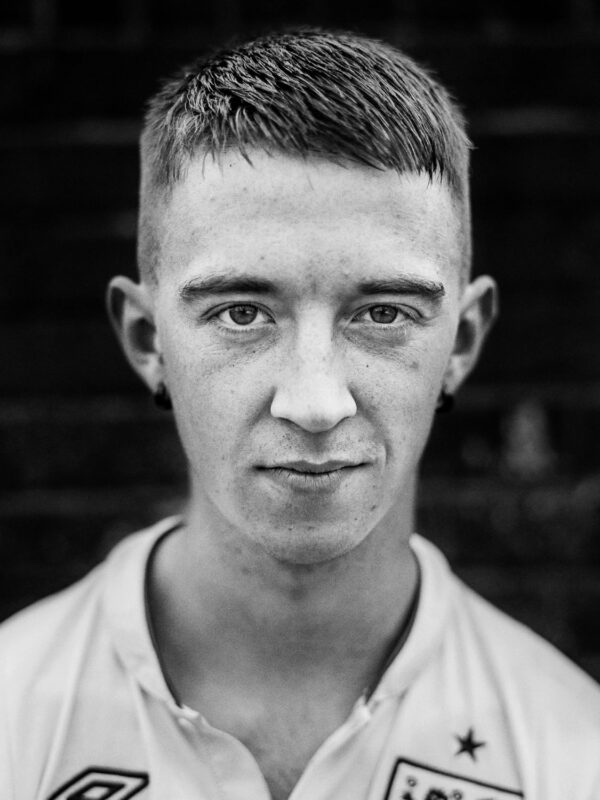 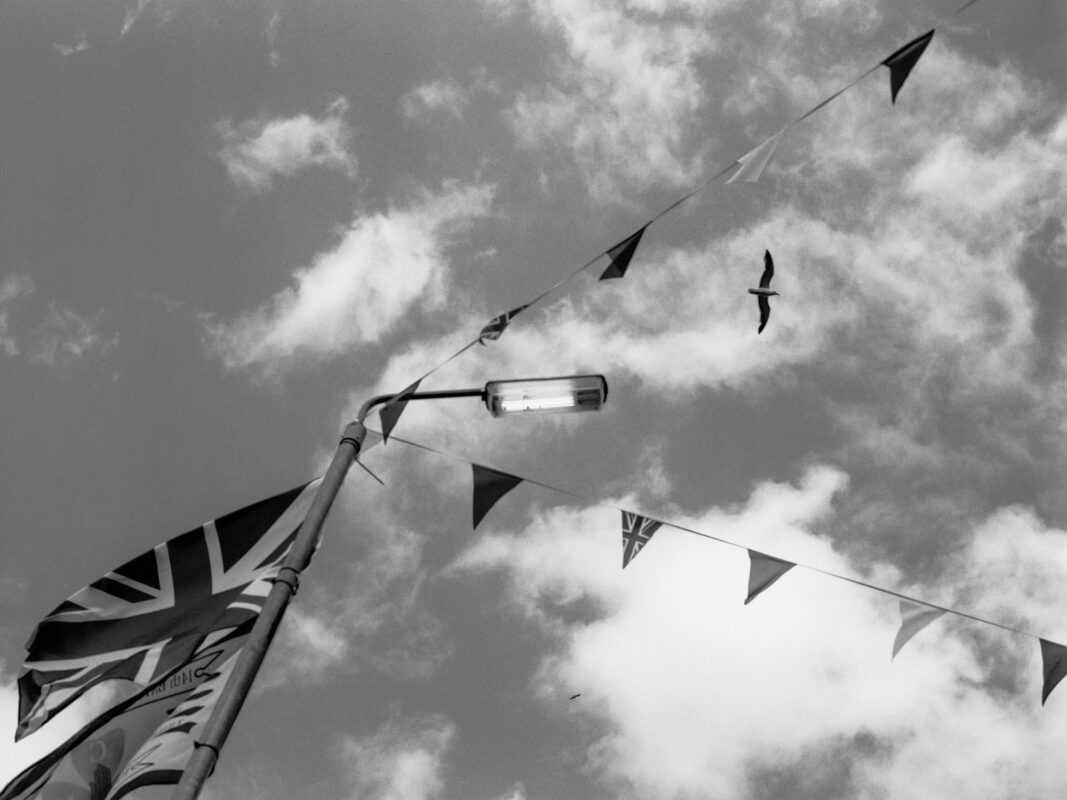 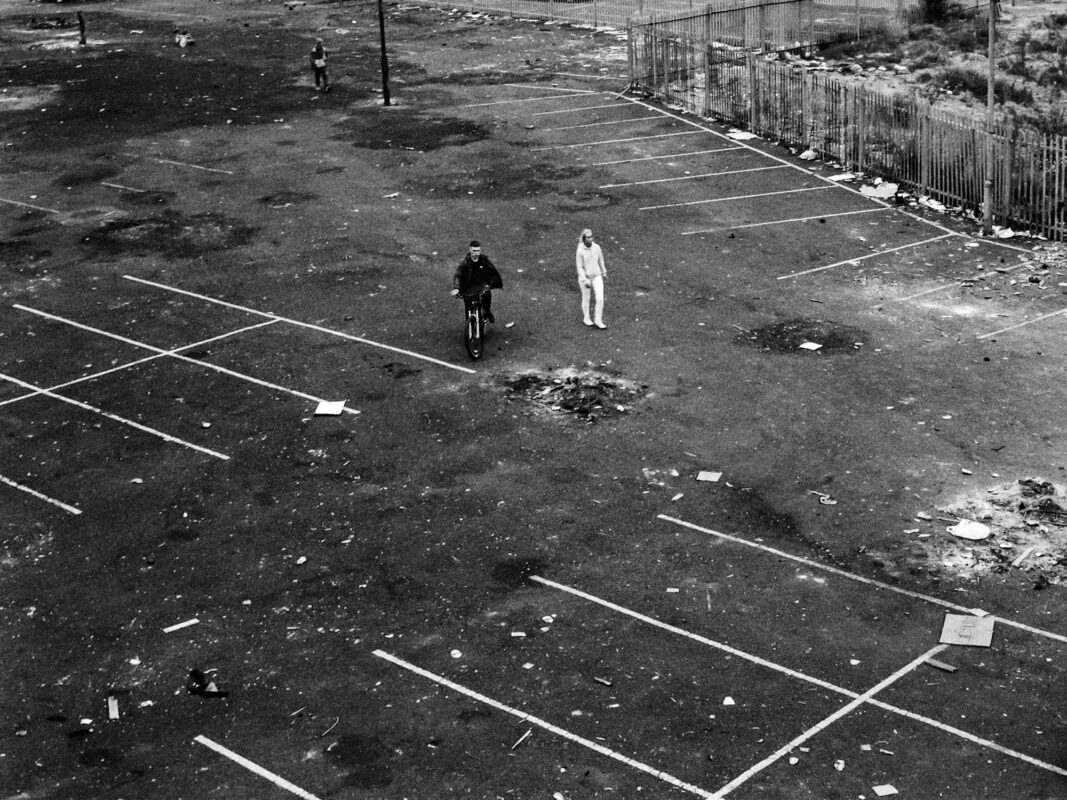 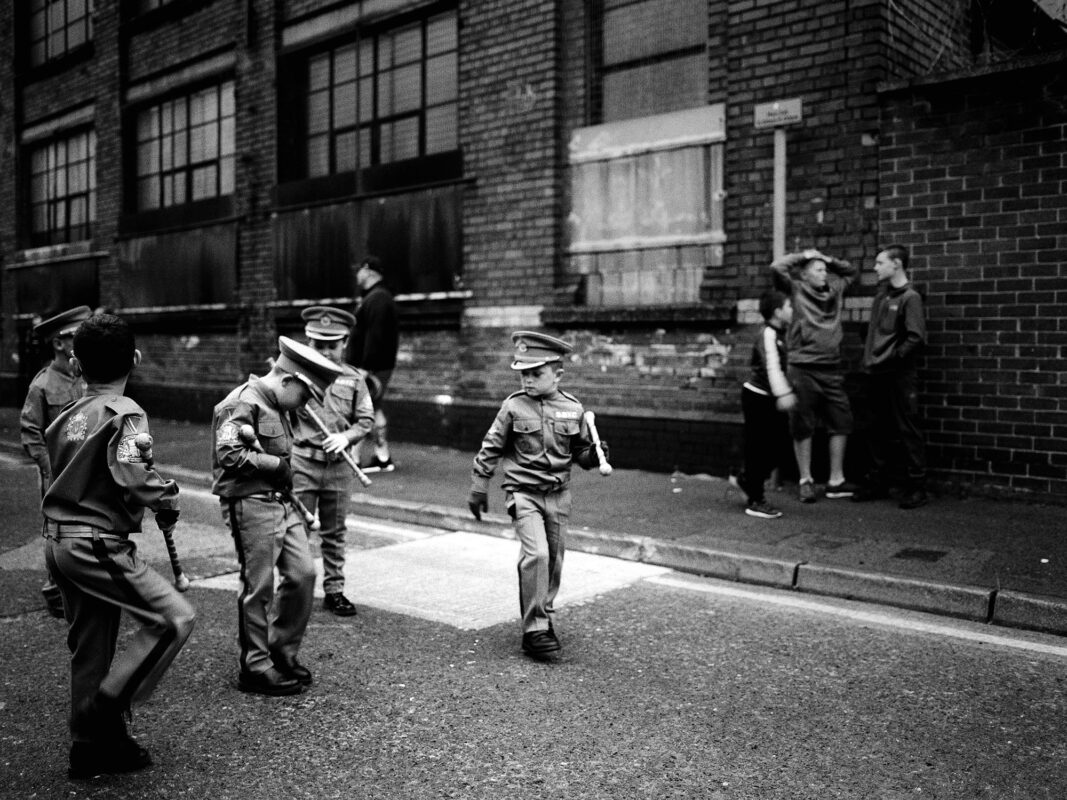 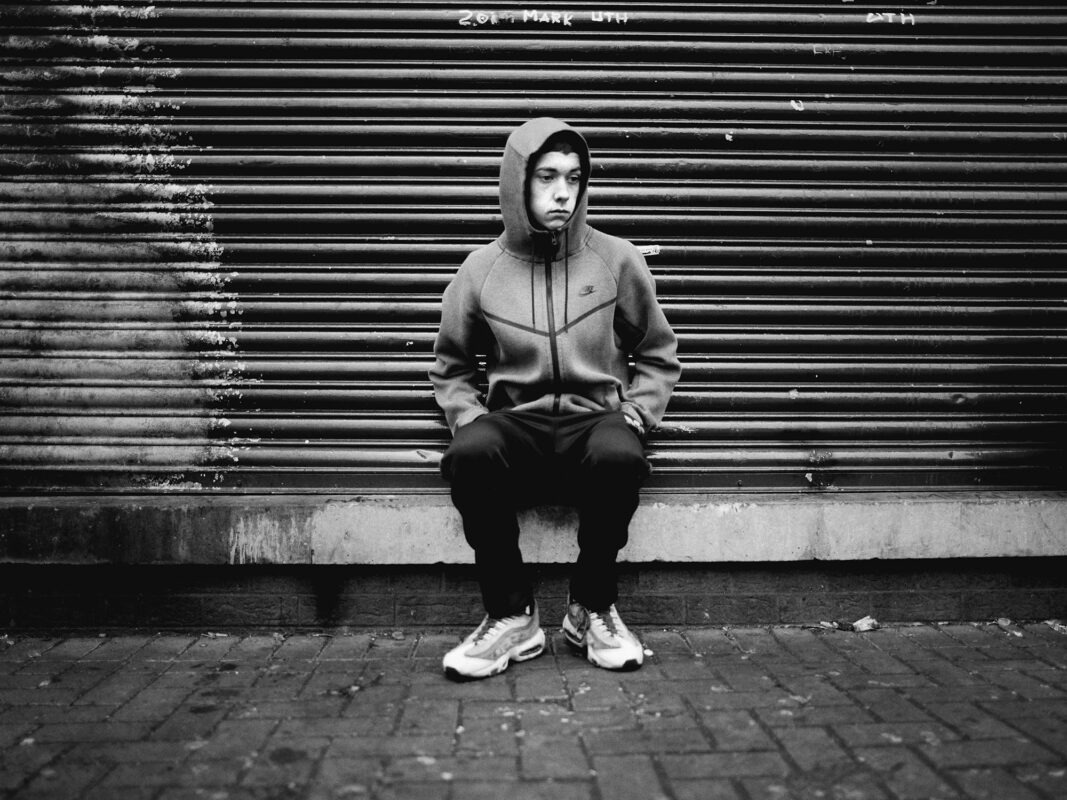 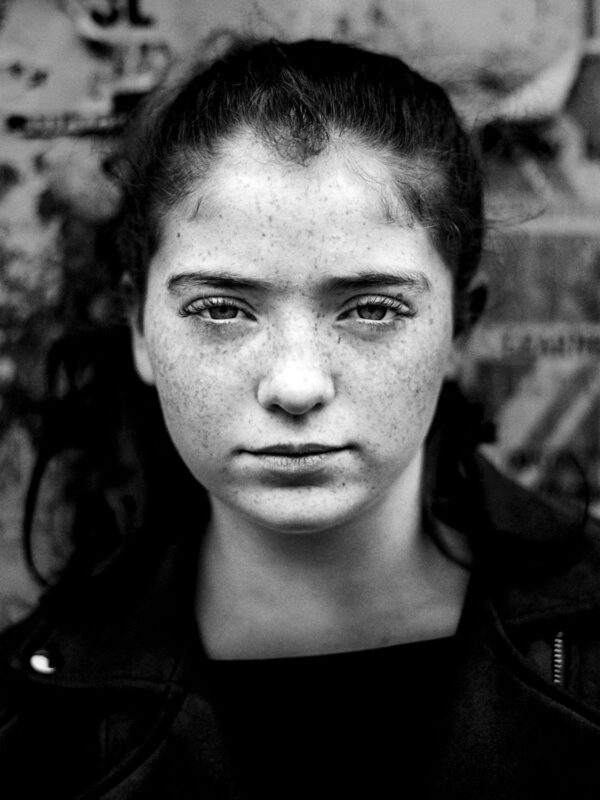 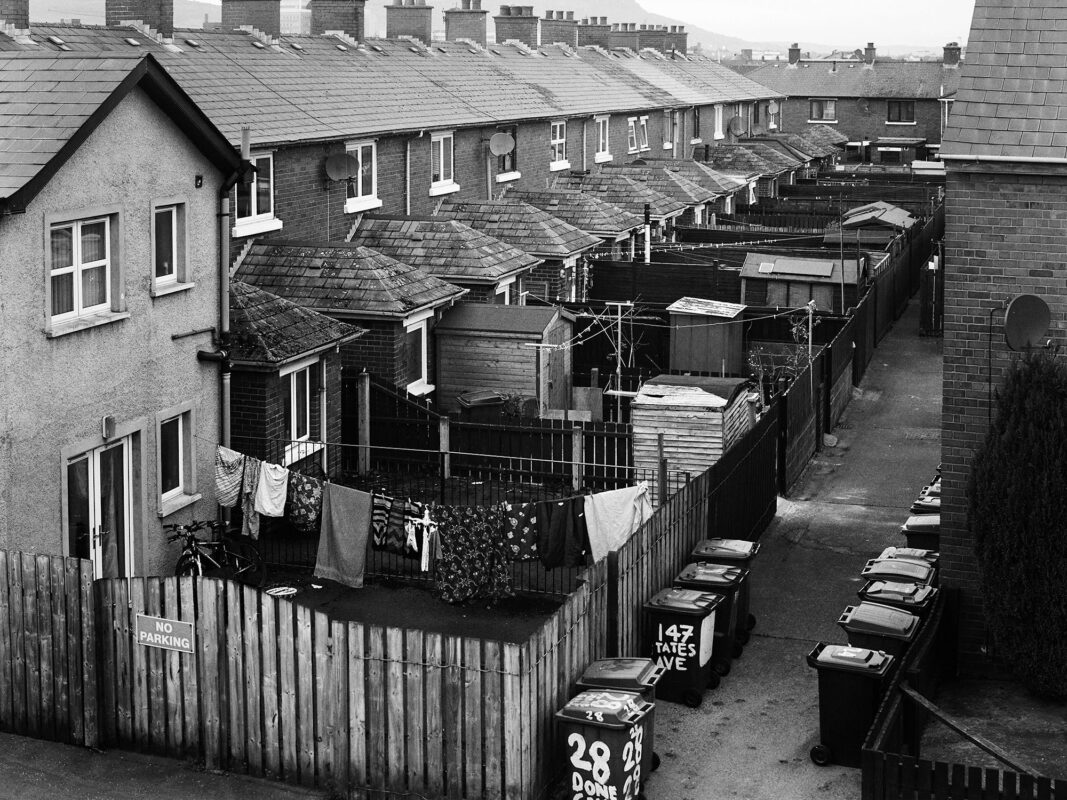 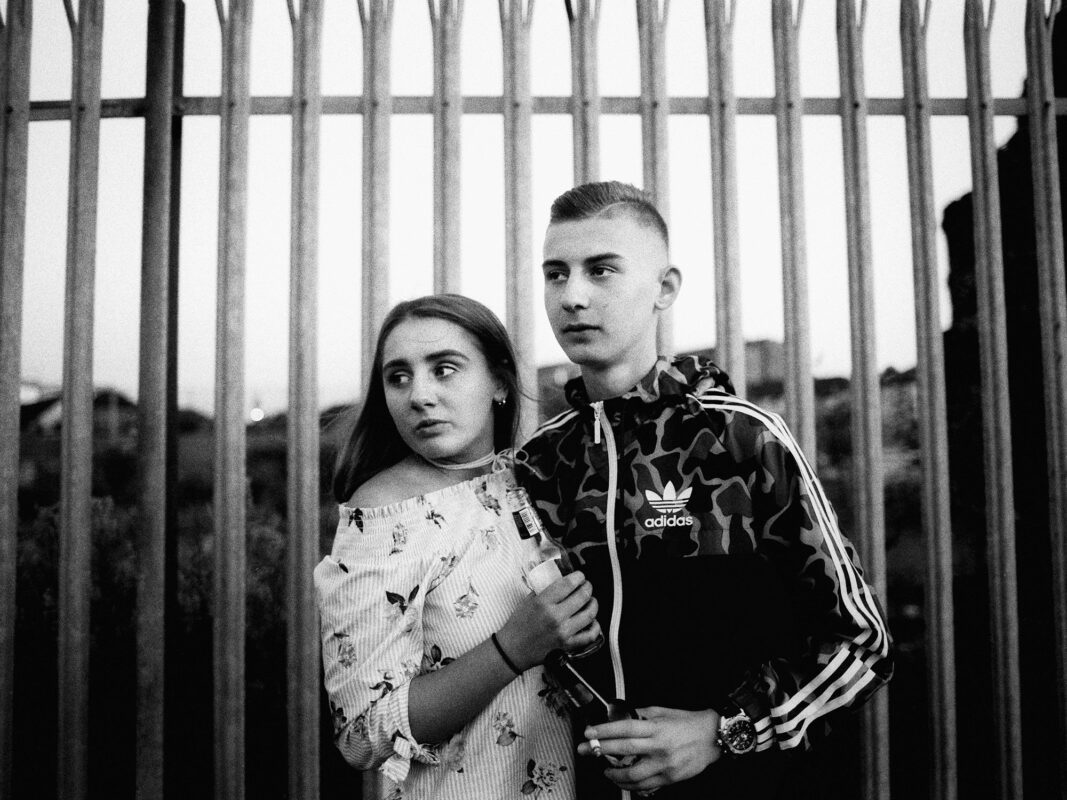 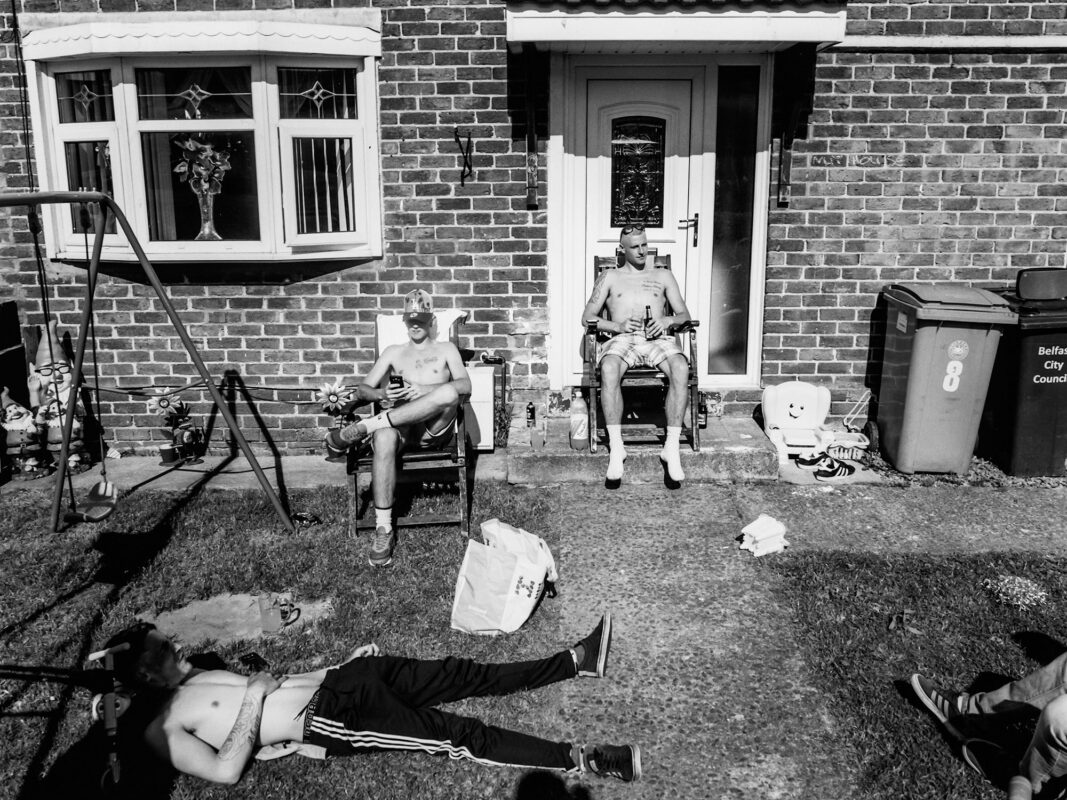 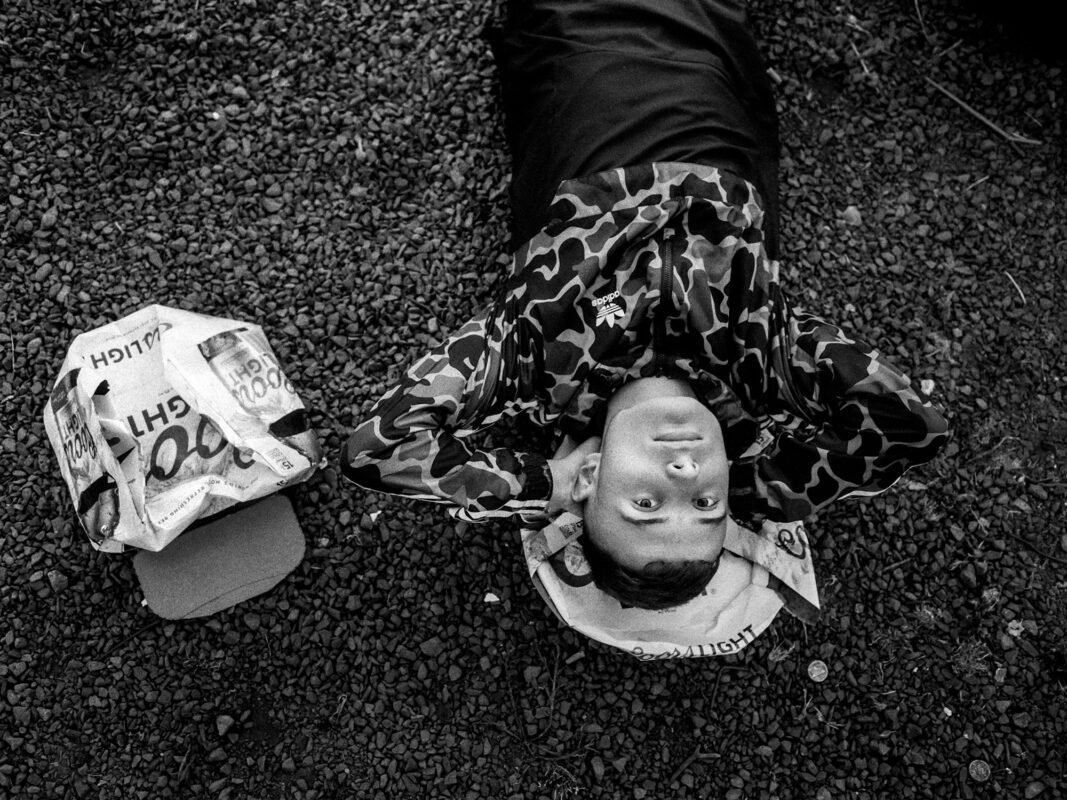 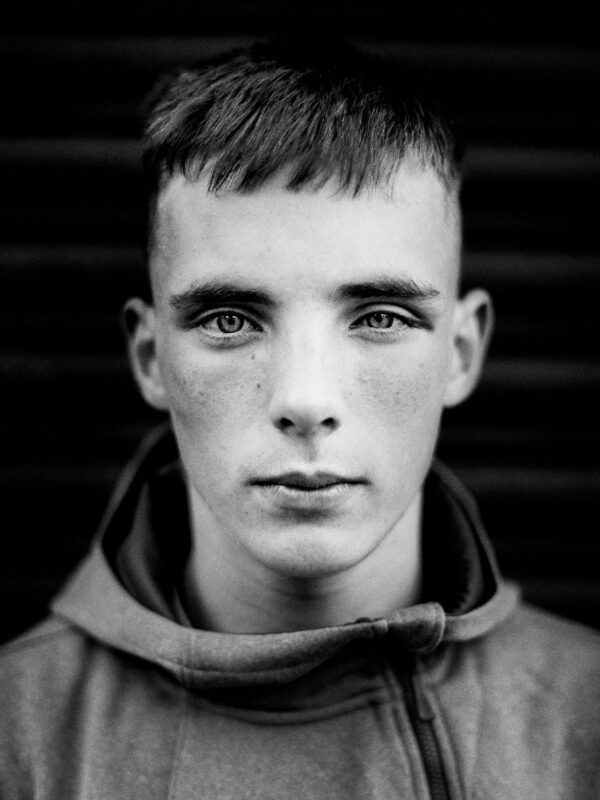 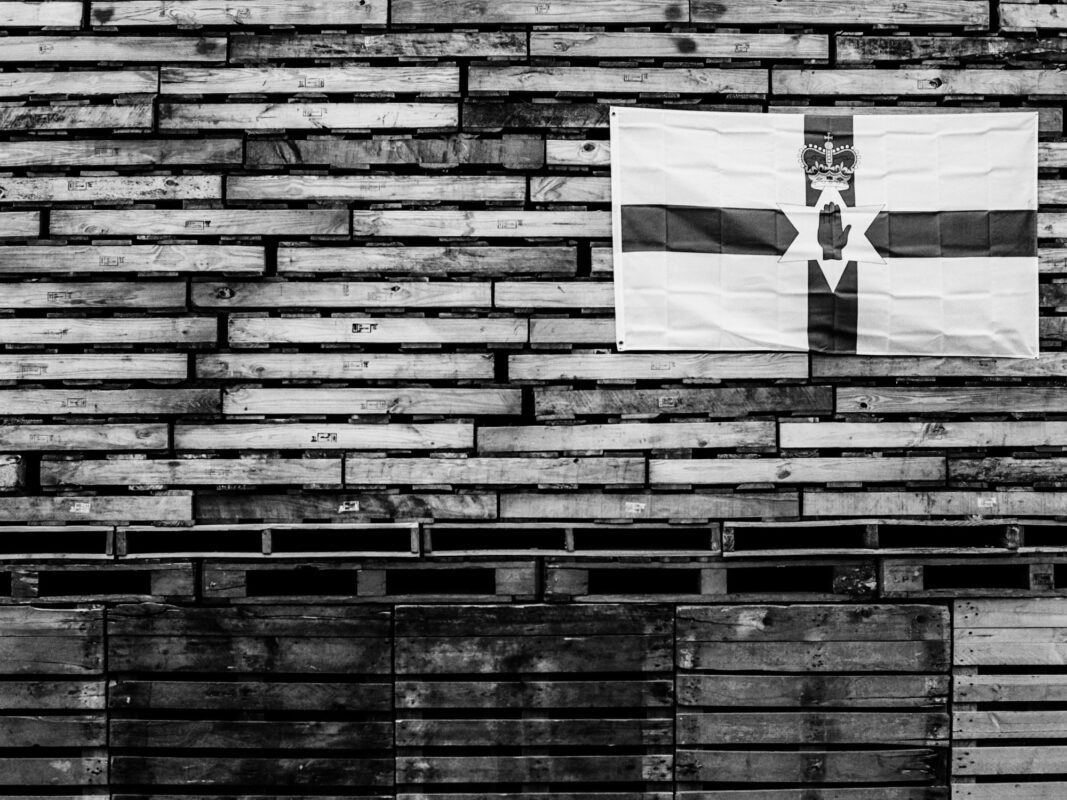 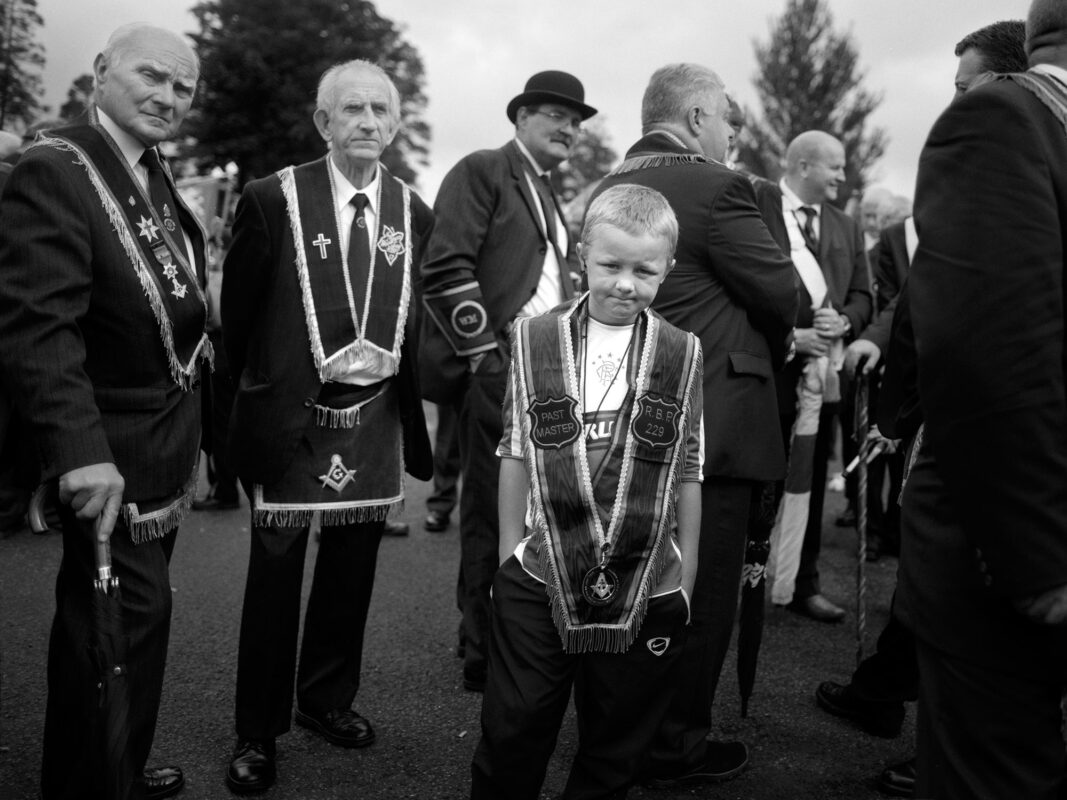 Northern Ireland will have to leave the European Union due to UK’s Brexit referendum in 2016 although a majority of its citizens voted to remain. While the local Protestant Unionists voted to leave, the Catholic Irish Nationalists wanted to remain in the EU. After more than 30 years of bloody conflict during the so called “Troubles” a fundamental condition of the 1998 Peace Agreement is the open border between Northern Ireland and the Republic of Ireland.

This frontier will become an external border of the European Union after Brexit again. There is a serious concern that such a hard border is very likely to undermine and threaten the Peace Process in the country. Especially future prospects of the young generation could be impacted negatively if old conflicts recur again.

The photo essay shows that kids in Northern Ireland often suffer the same problems no matter if they live in Protestant or Catholic neighbourhoods. Especially young people want to overcome the old patterns and live a life as they know it from other parts of Europe today. But they still live in place where violence, distrust and lack of perspectives is omnipresent.