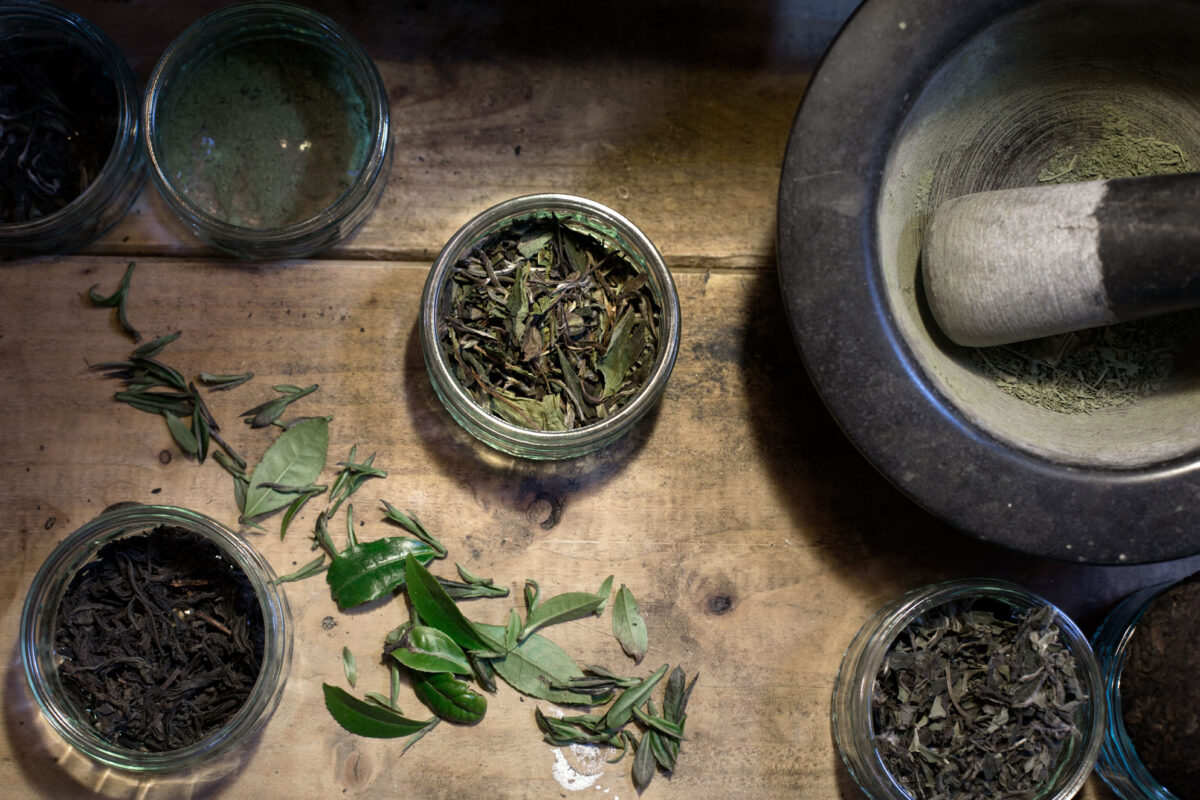 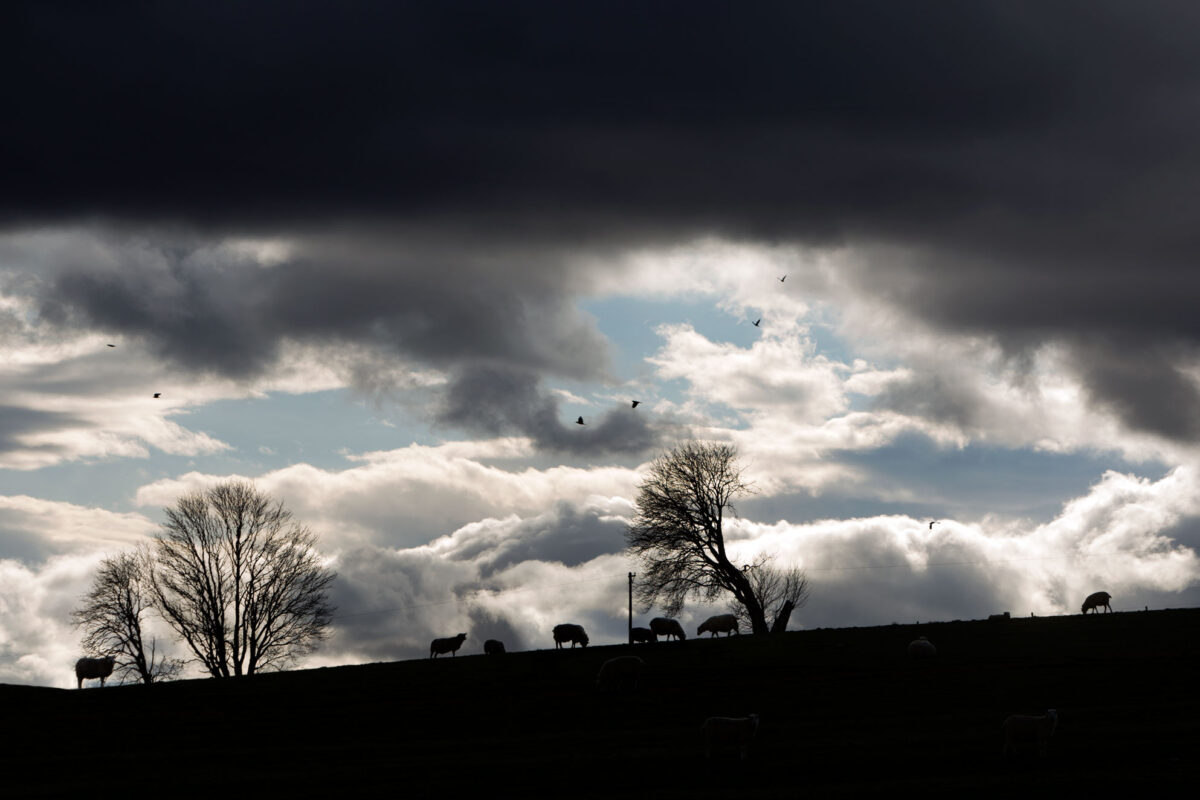 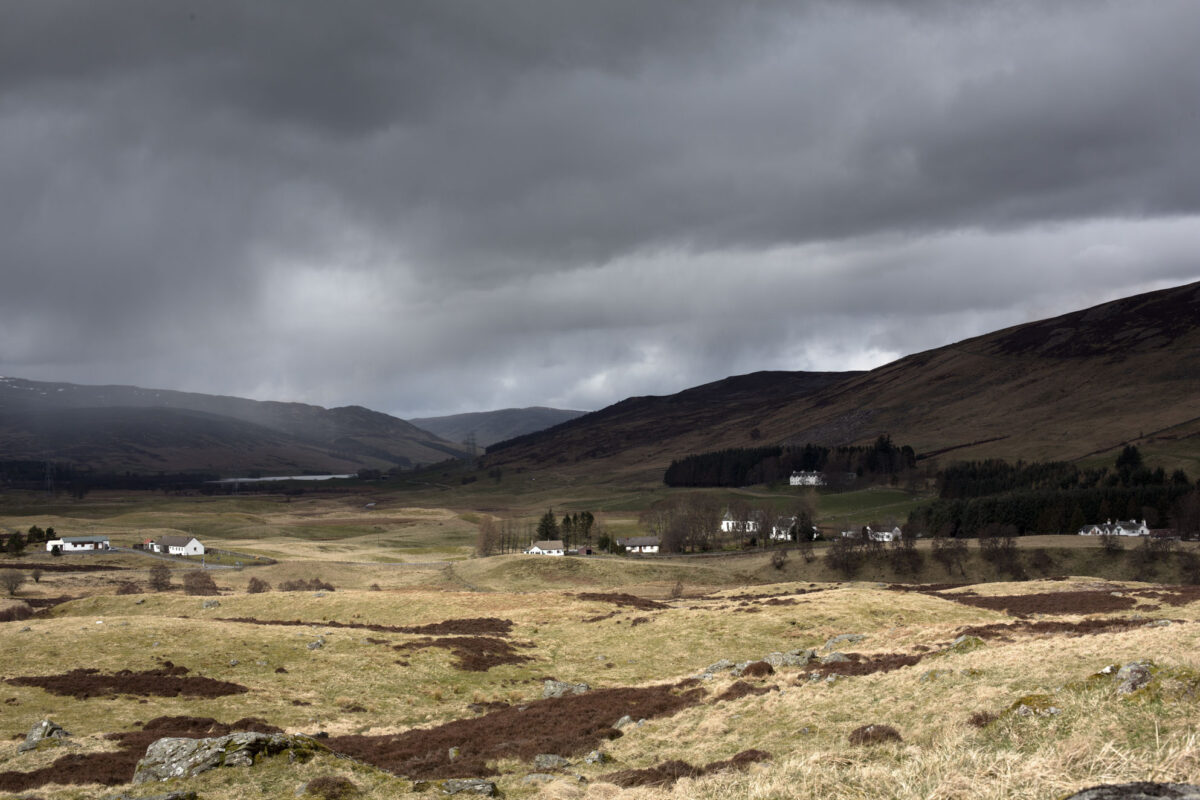 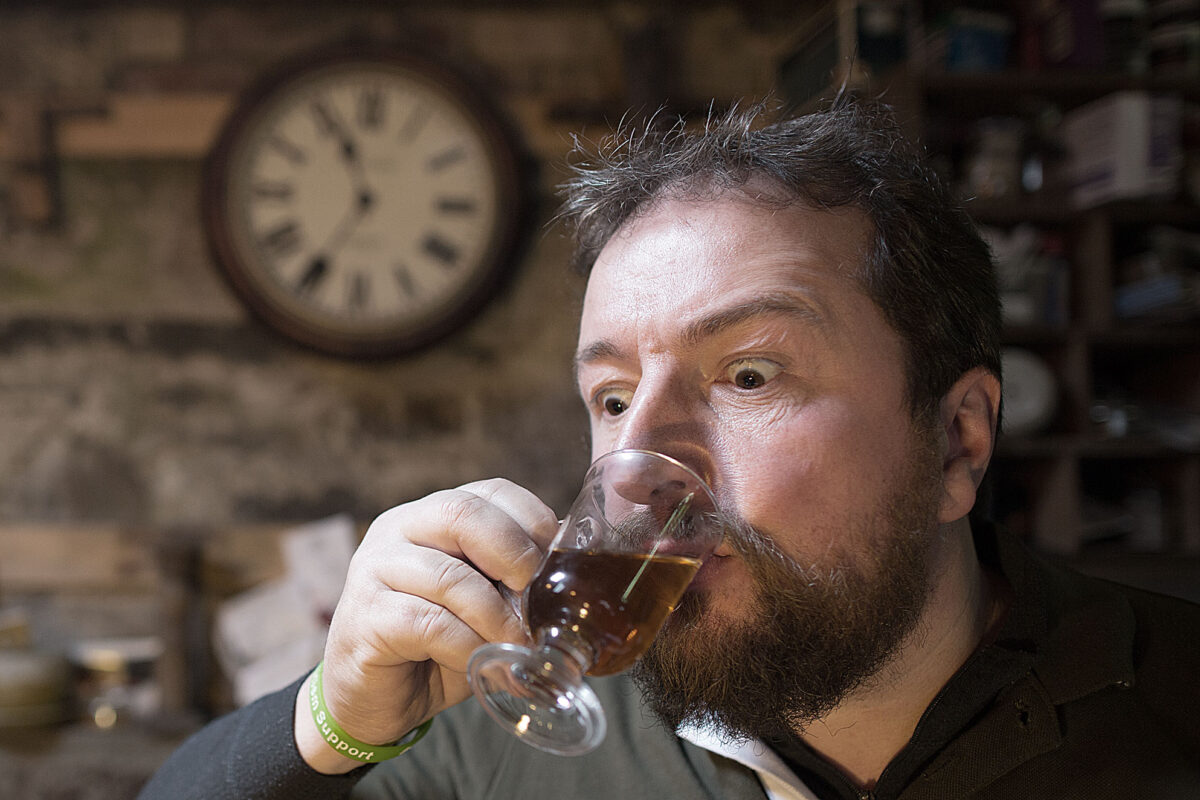 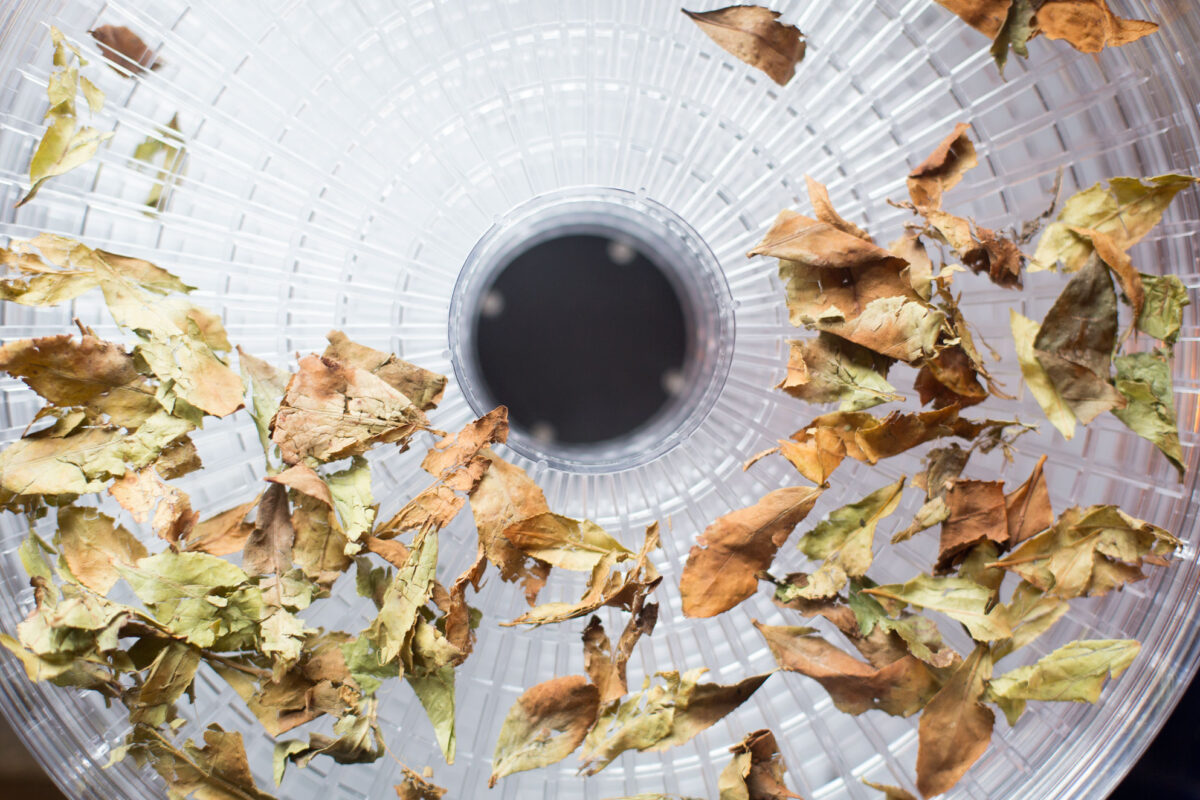 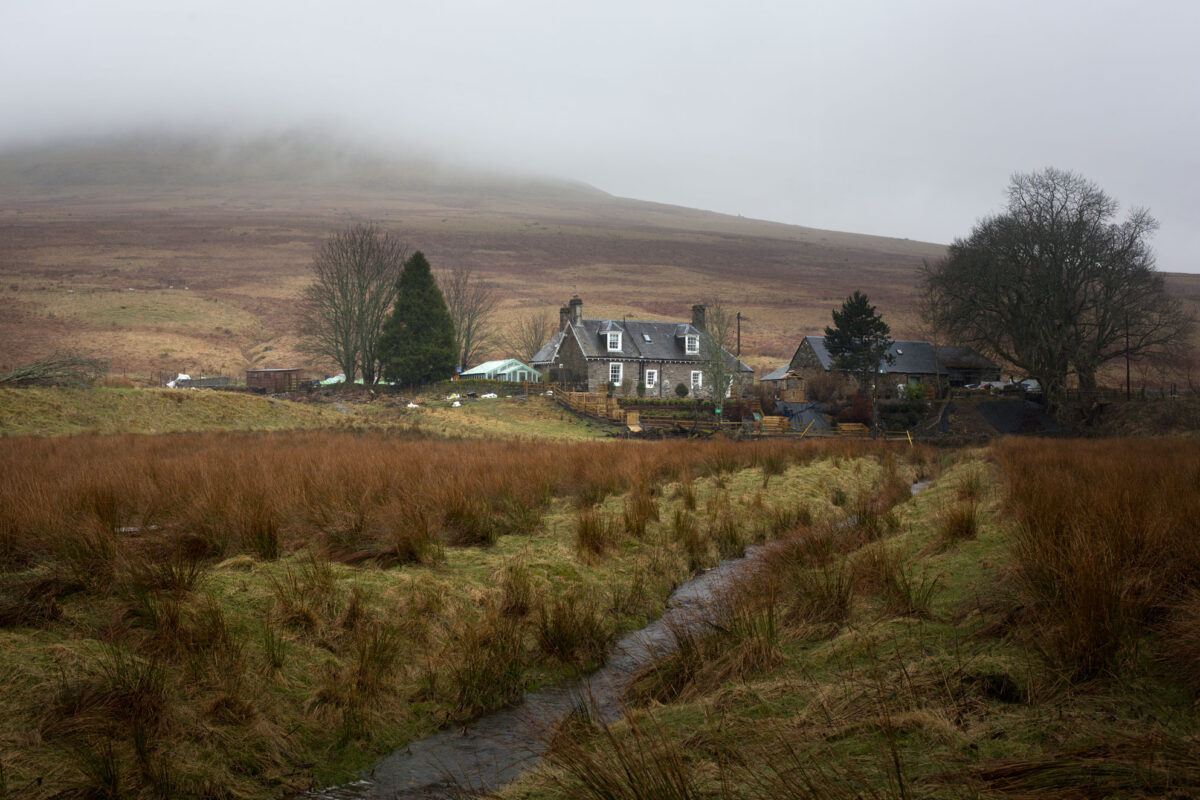 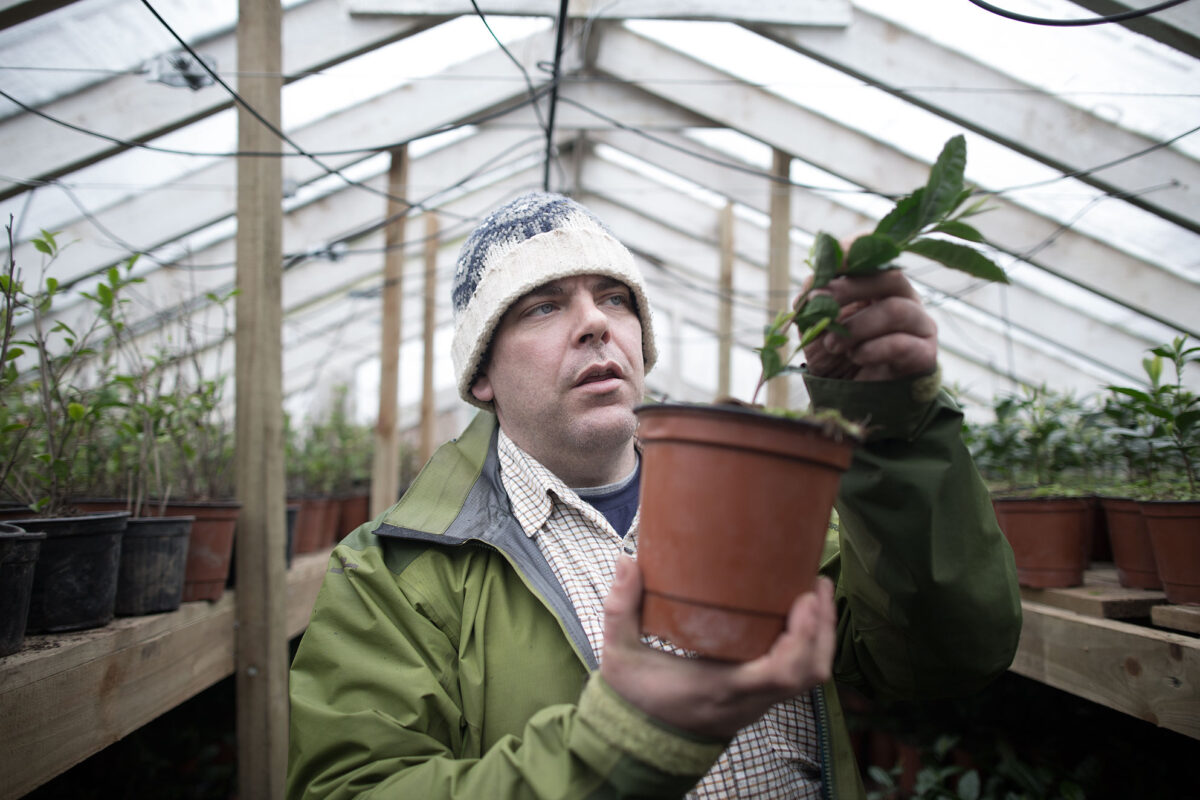 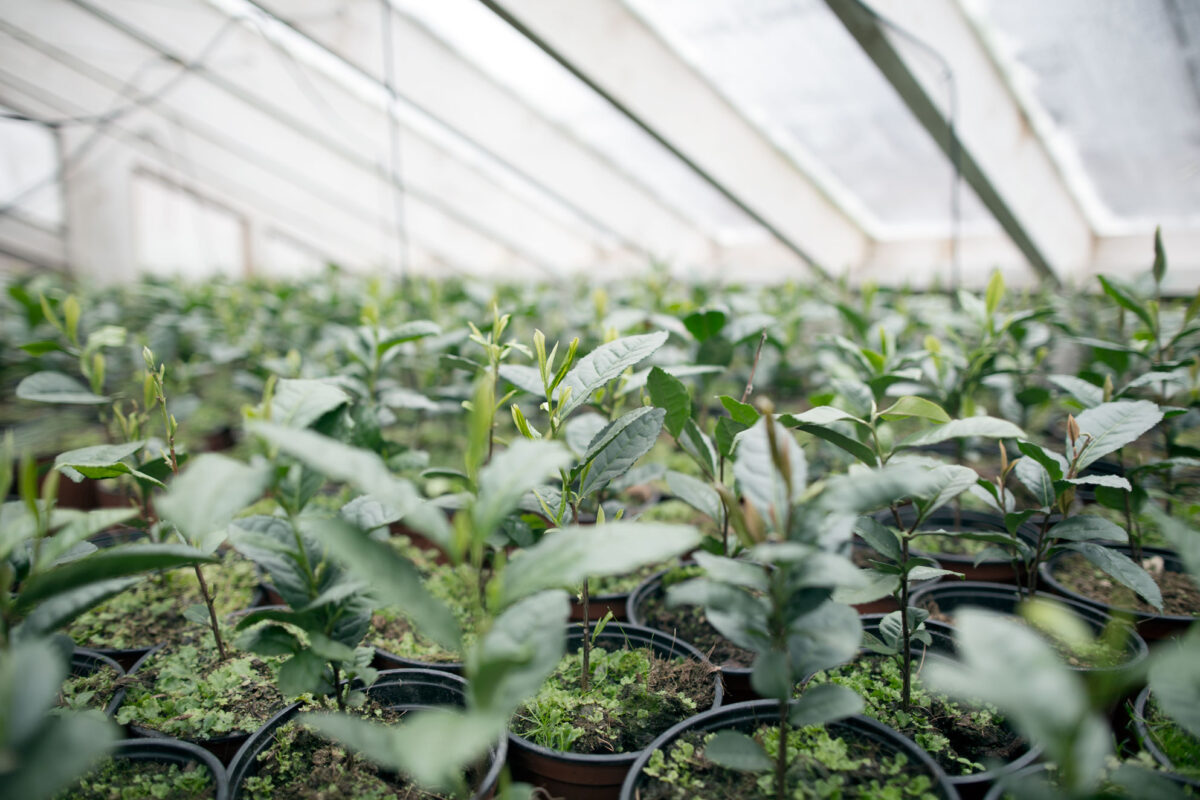 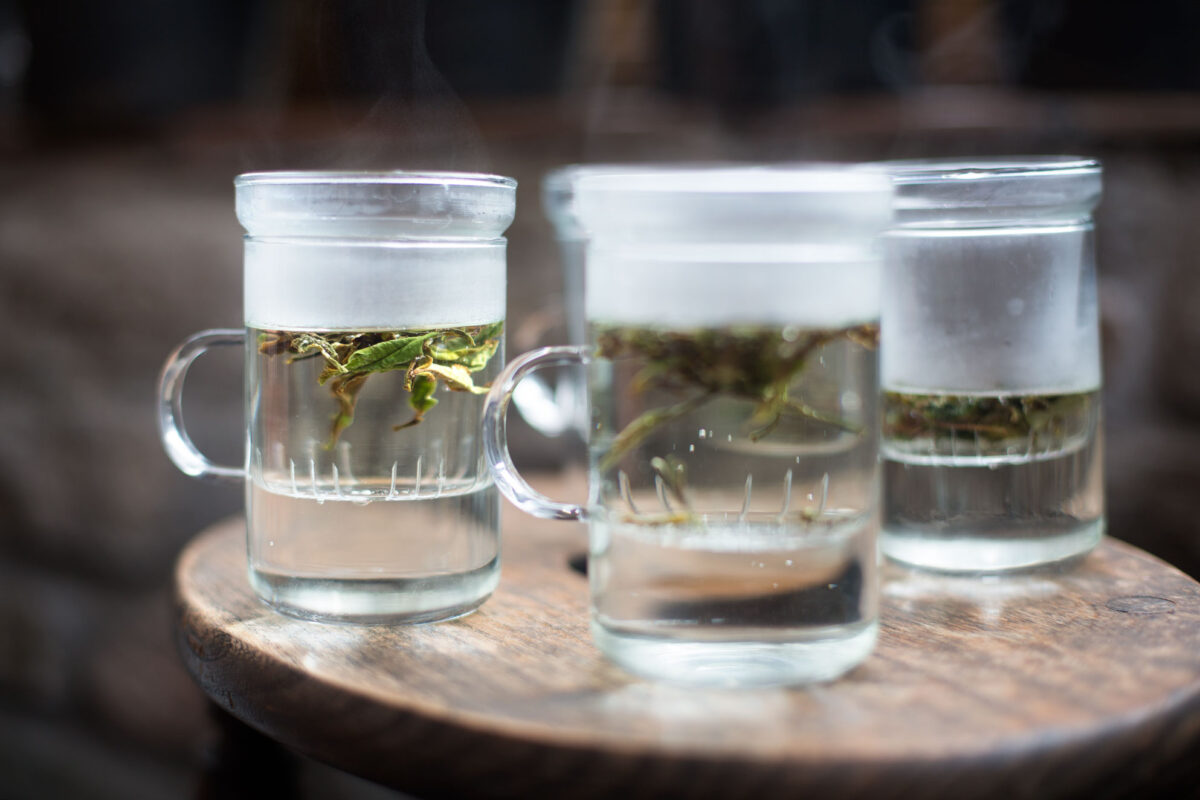 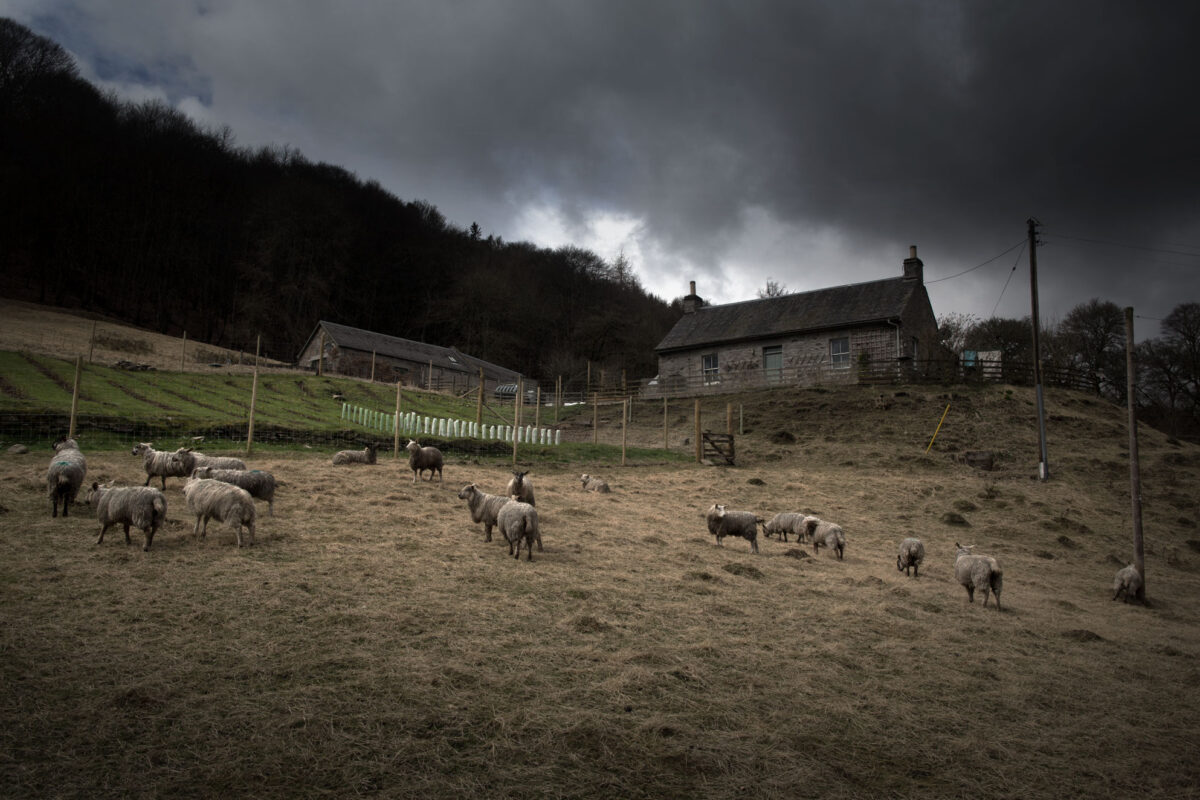 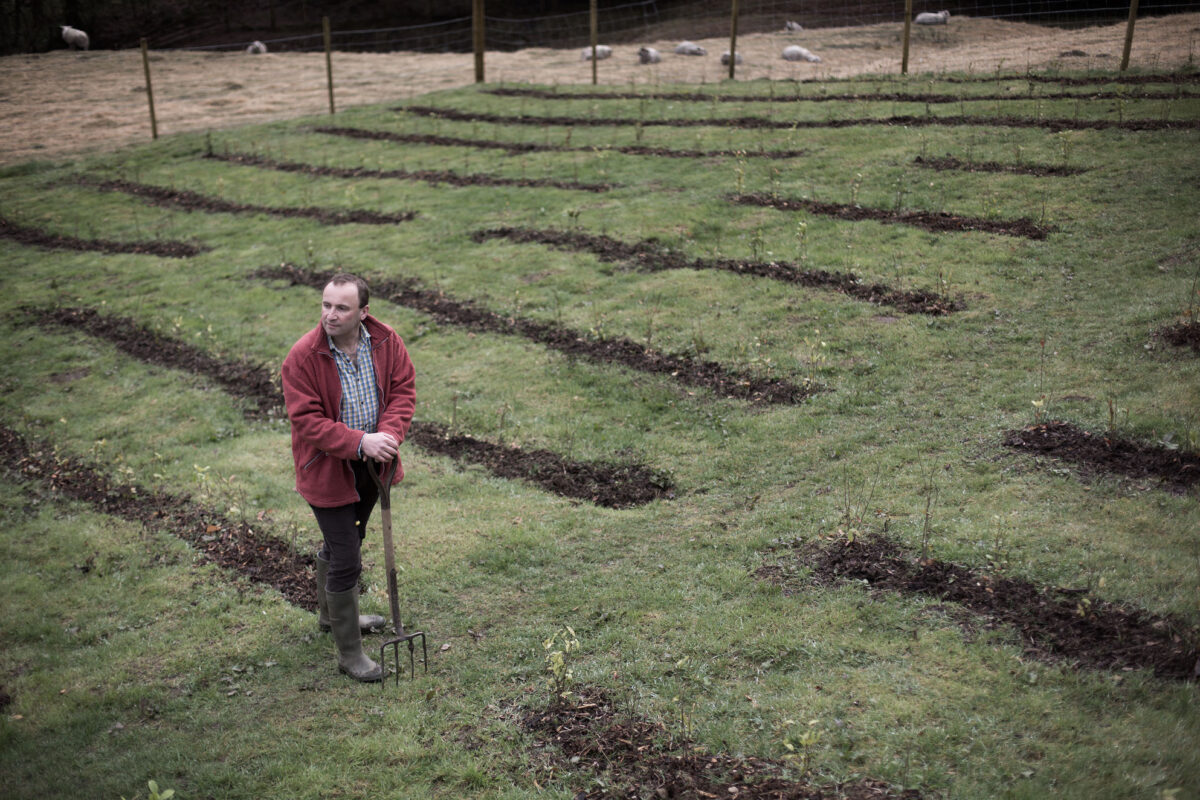 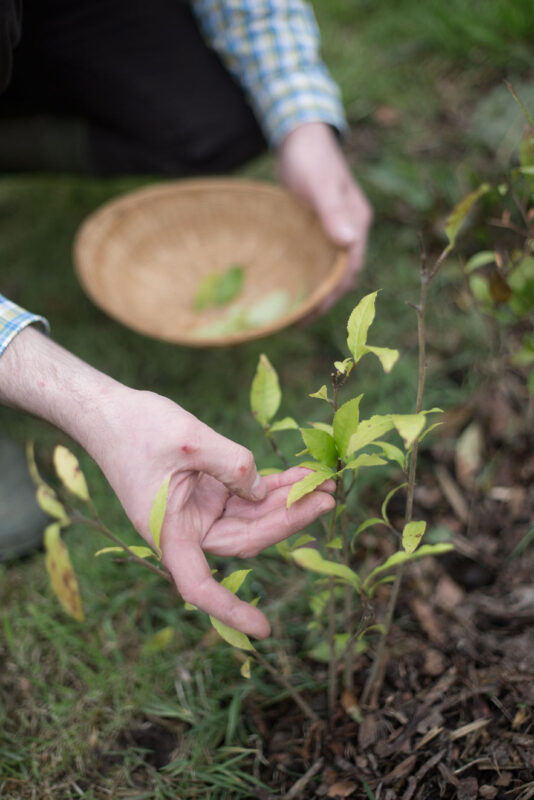 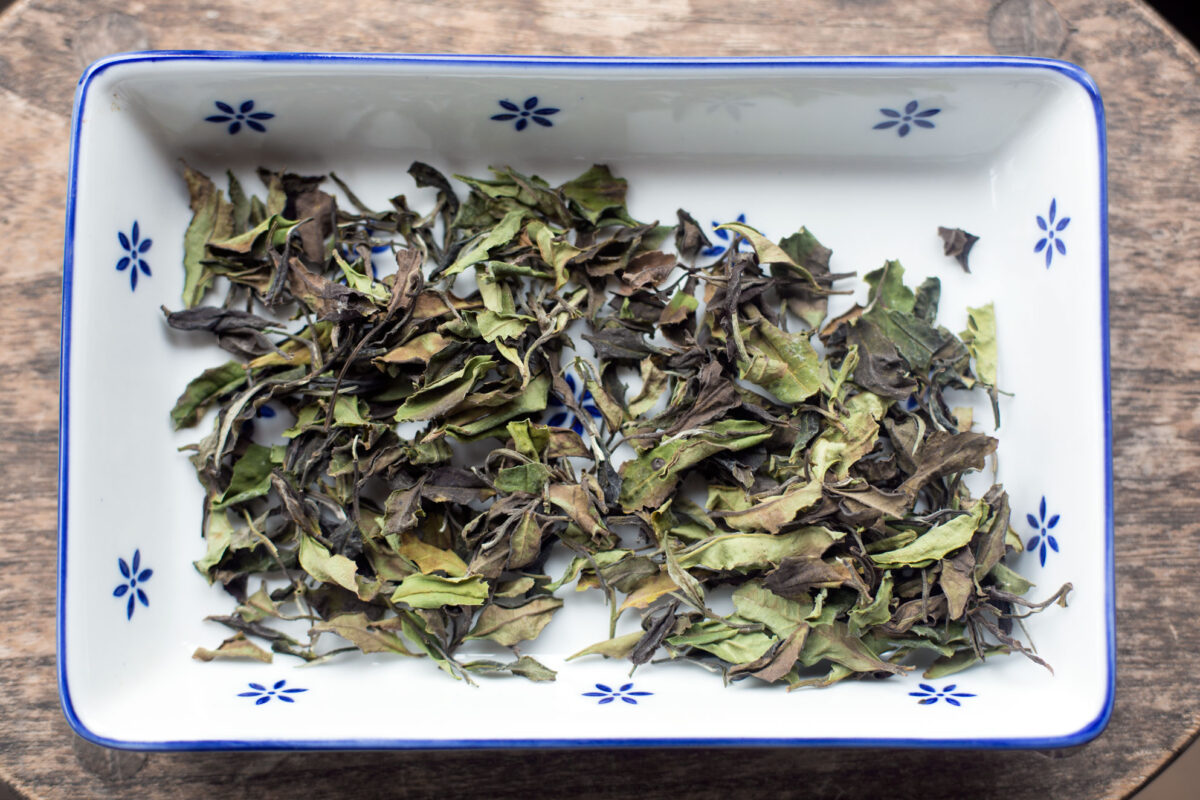 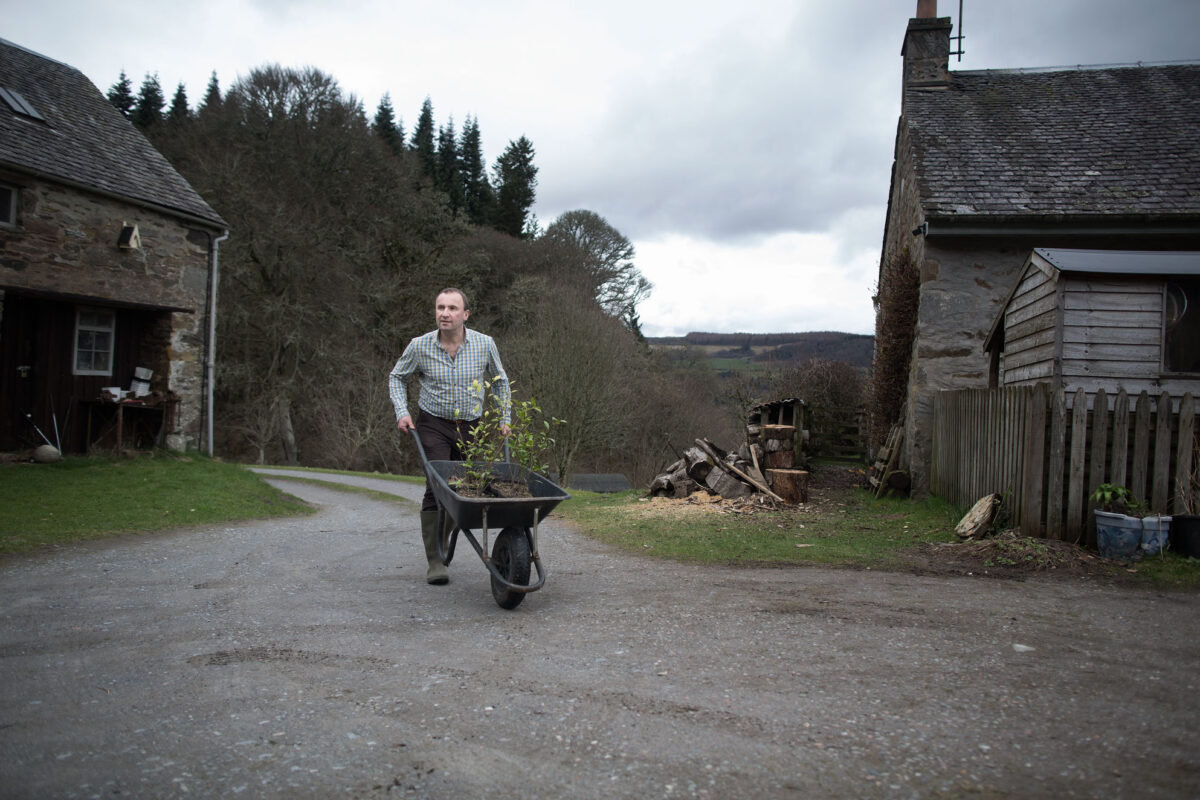 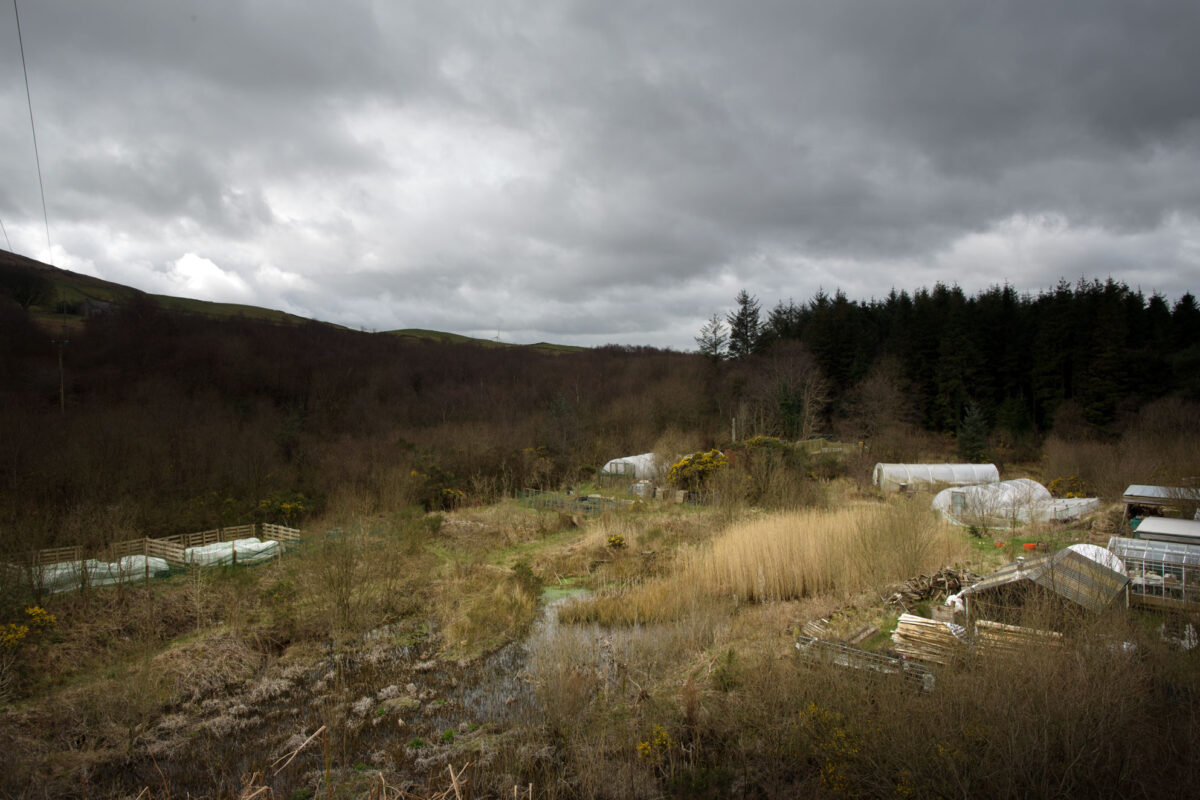 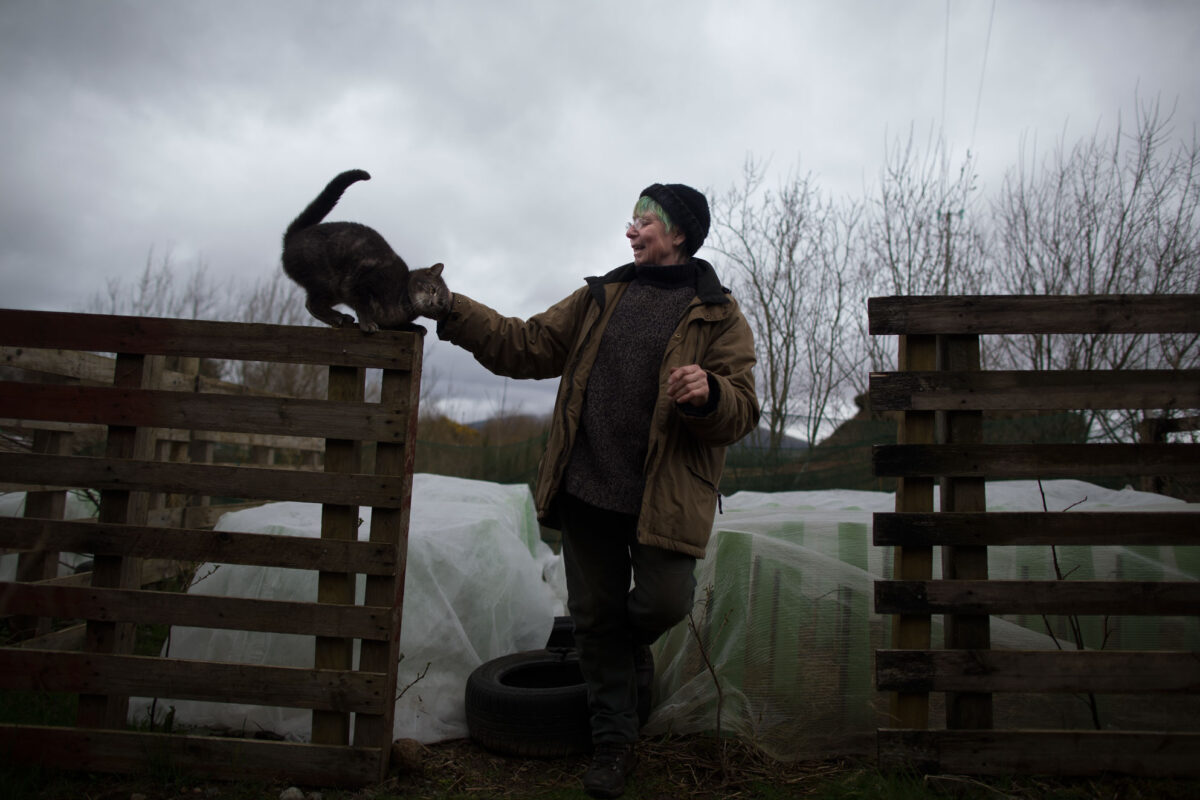 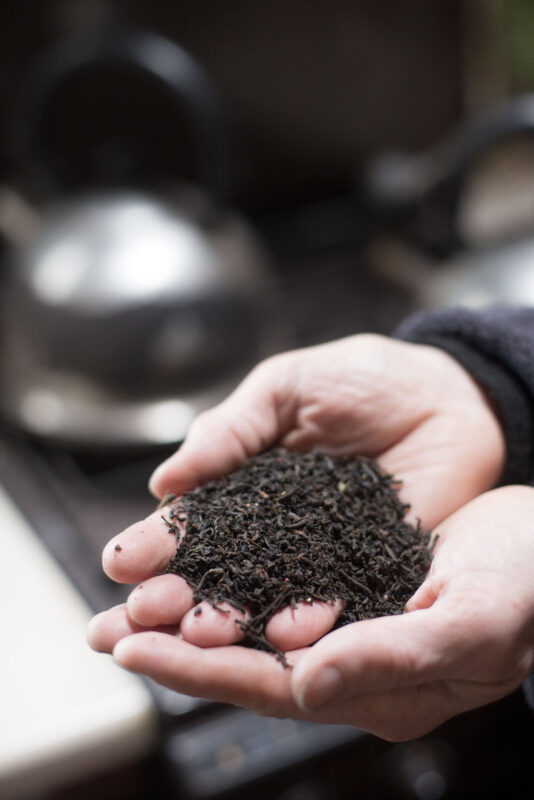 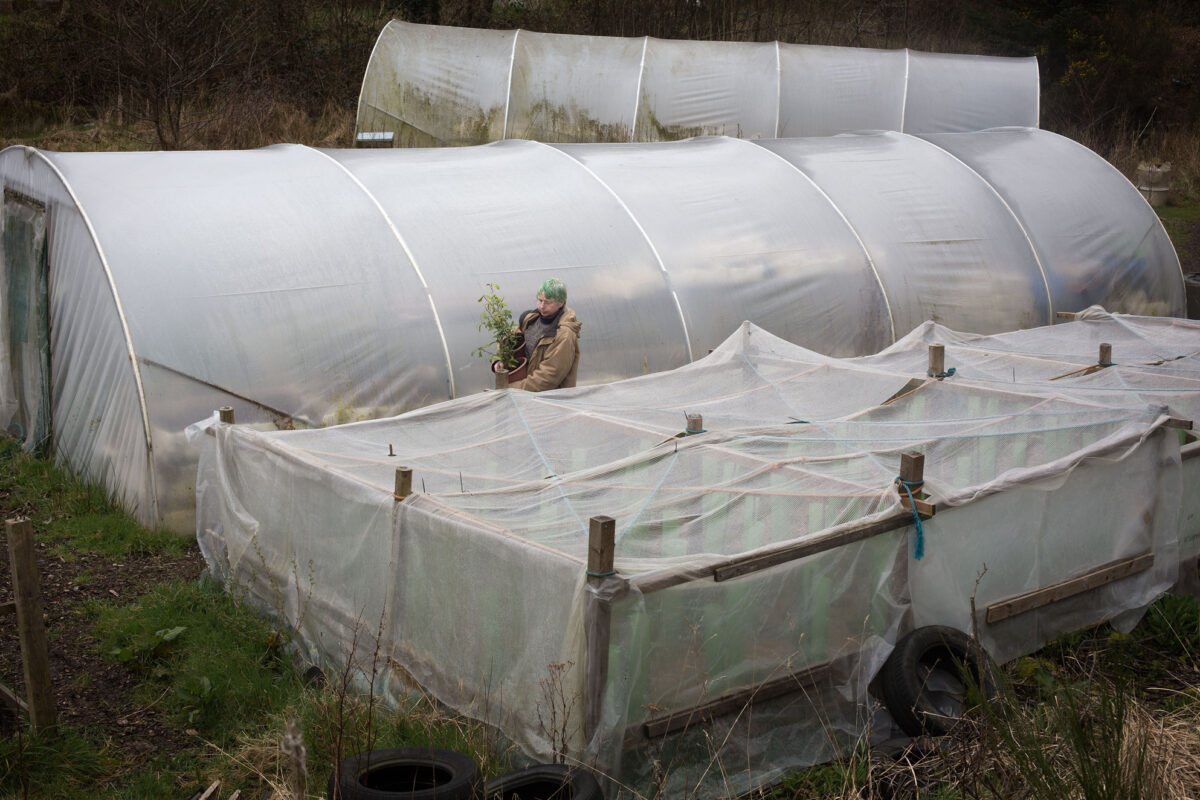 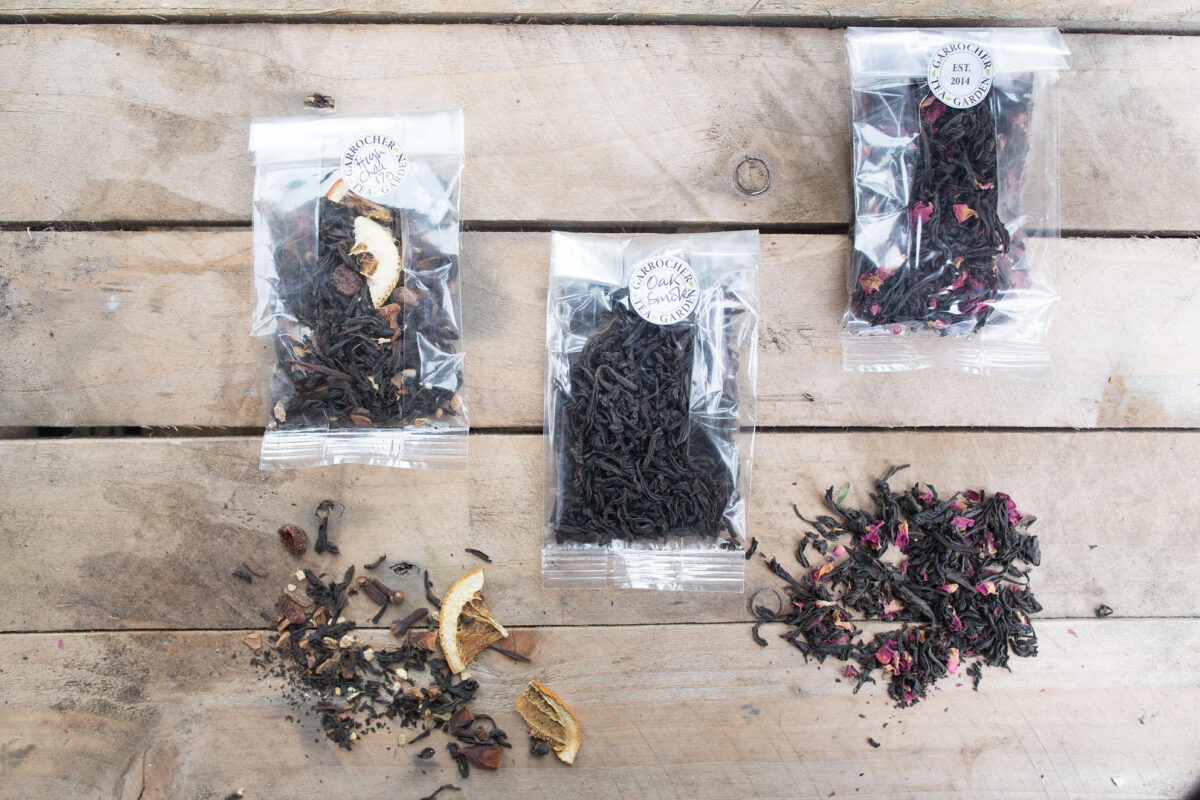 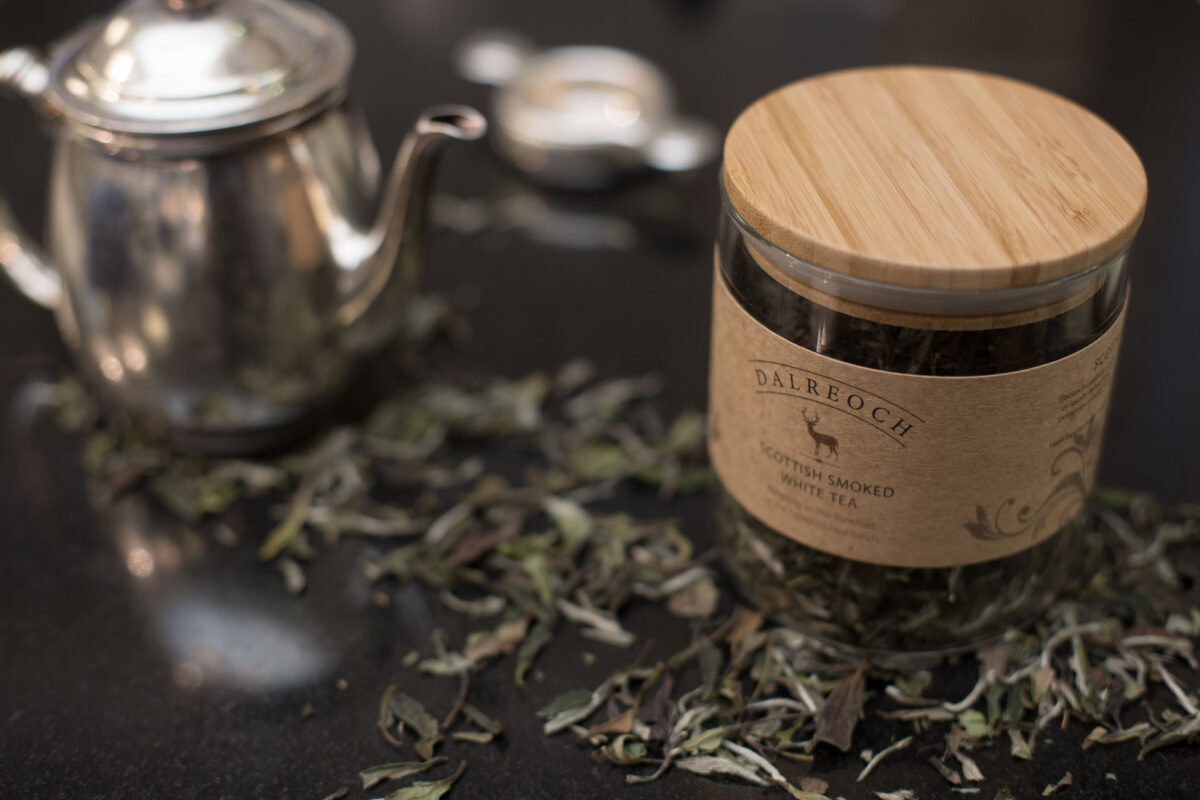 The wonder of the Highlands

for Lufthansa Exclusive, commissioned by G+J

In 2015, a tea from Scotland triumphed at the Salon du Thé in Paris. The tea world was dumbfounded. Grown in the cold? In the rain? In the fog? Impossible! But Tam O’Braan knows better. Update: These astonishing claims actually seemed too crazy to be true: they were later investigated by the Scottish Food Standards Agency amid fears that the award did not really exist and that some teas were not actually produced in Scotland.

It’s madness, they told him. You’re crazy. You’re making a fool of yourself. And it was then that he knew he wanted to risk it. He wanted to show that it could be done and prove them all wrong, all those armchair gainsayers, shooting their mouths off! They knew nothing of the ground he trod every day. Did they know the wind the way he knew it? The rain was his friend. And if he should fail, well, so be it. Then the critics, his neighbors, the so-called “experts,” would have had their fun. Bloody hell!