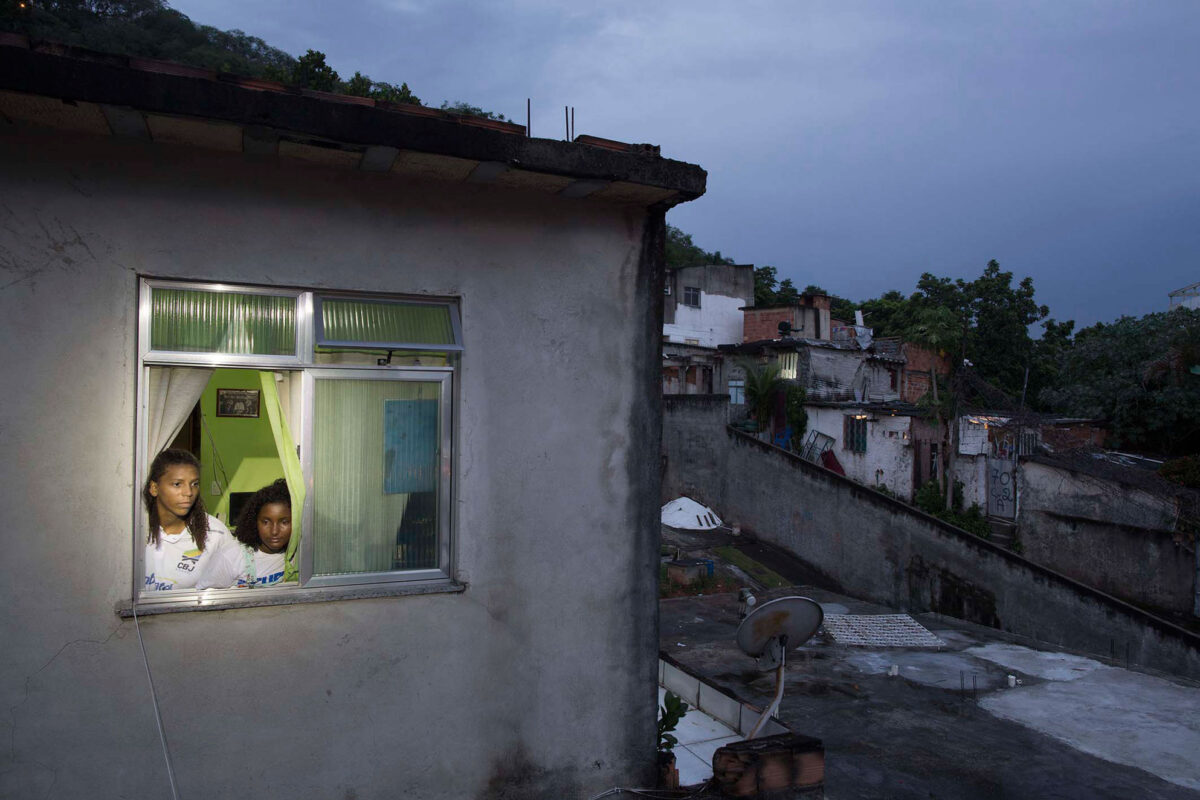 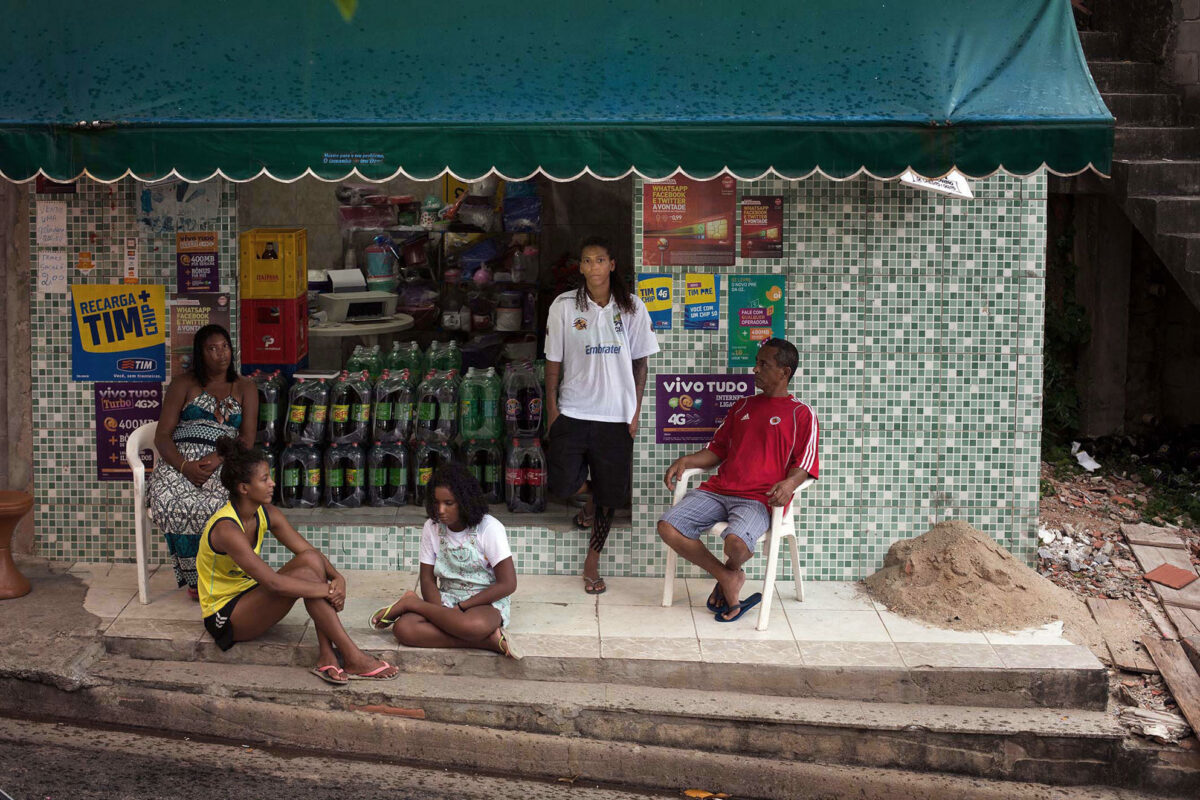 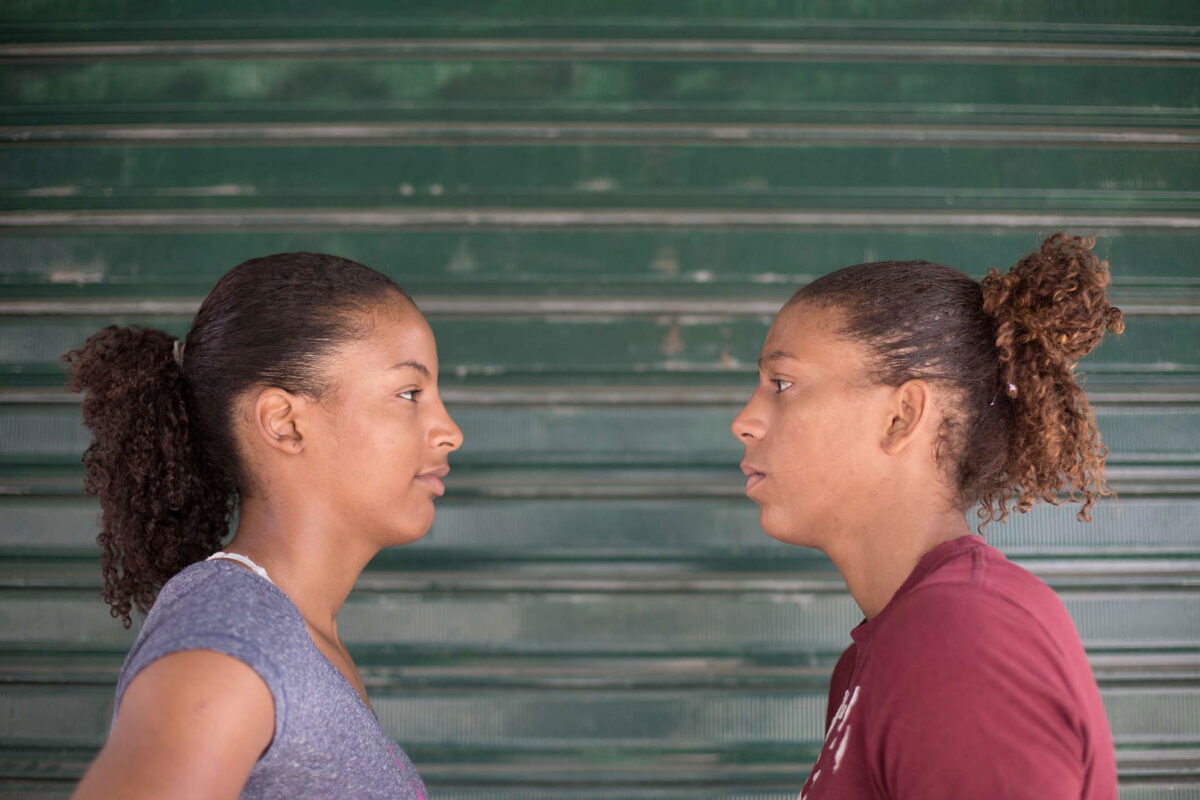 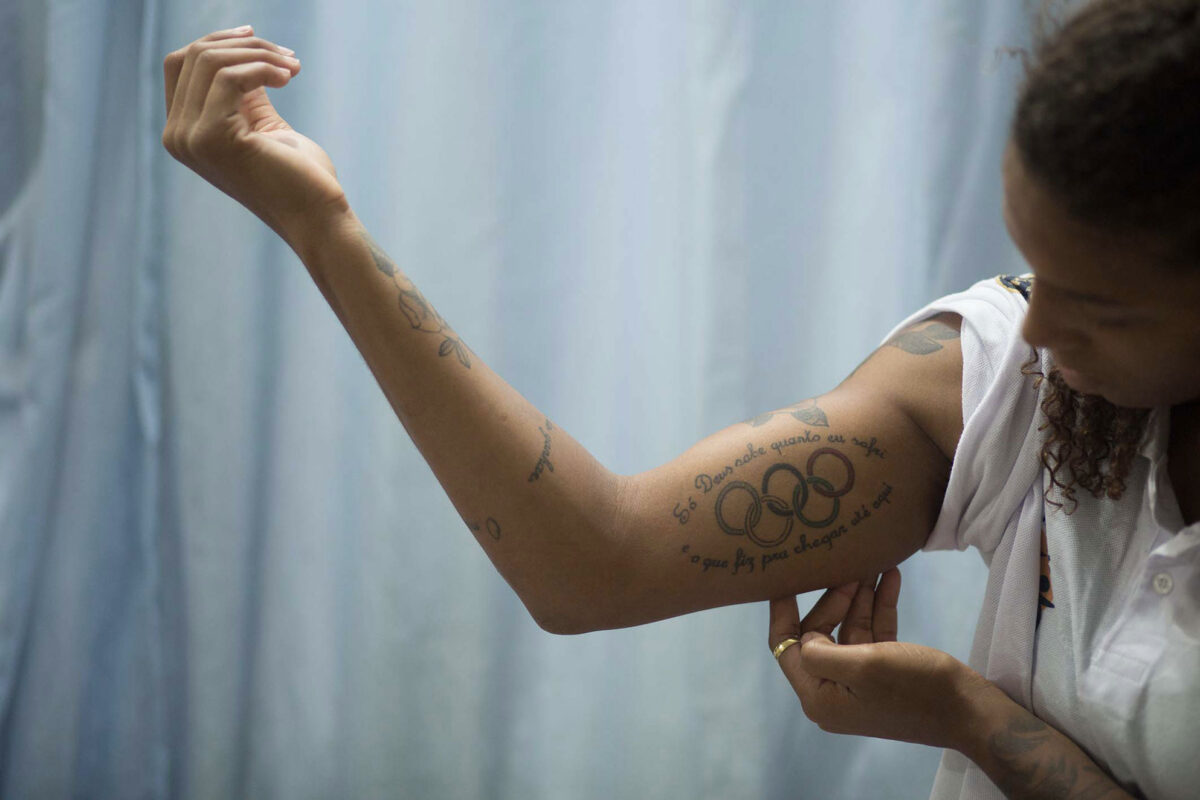 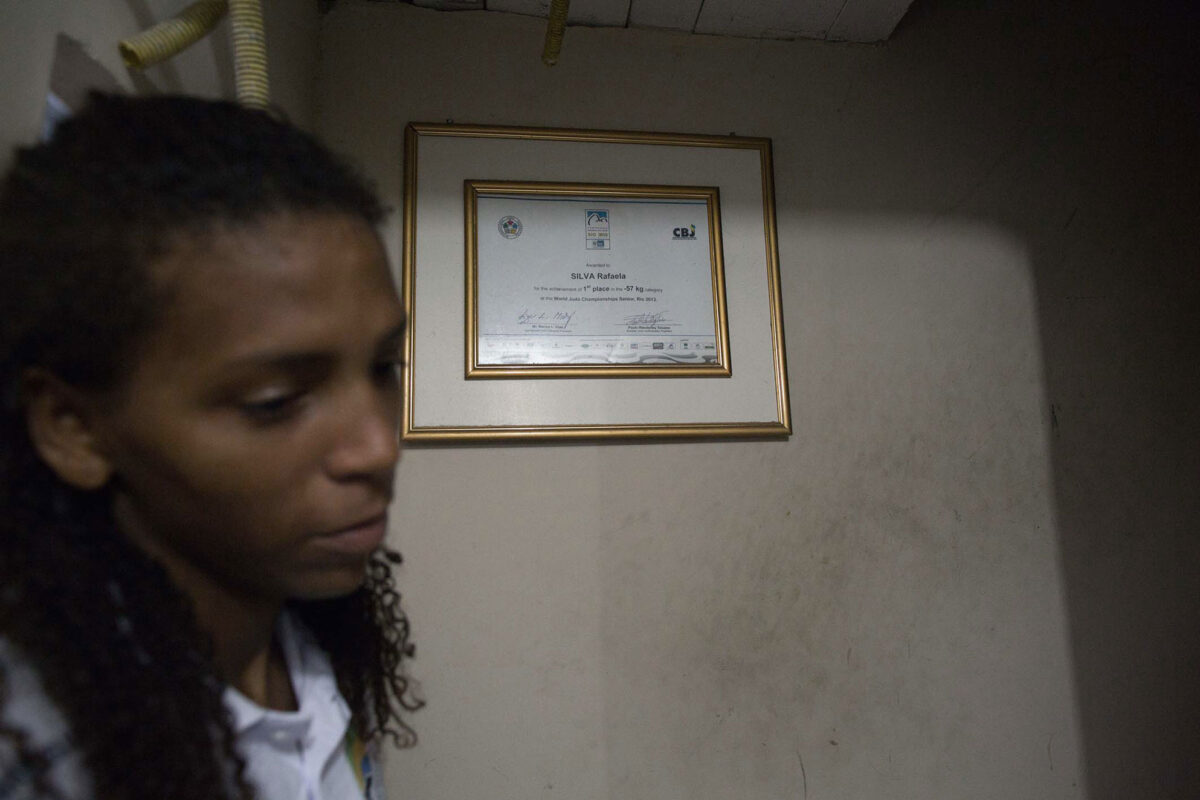 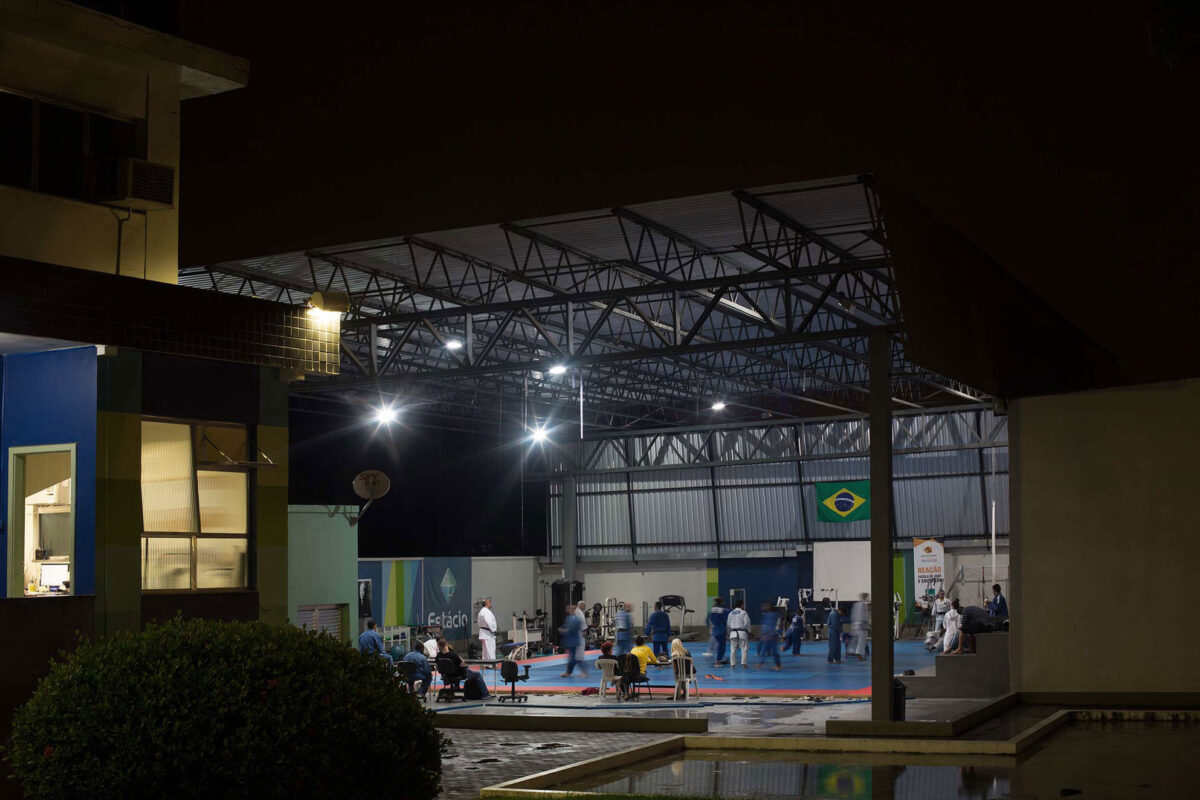 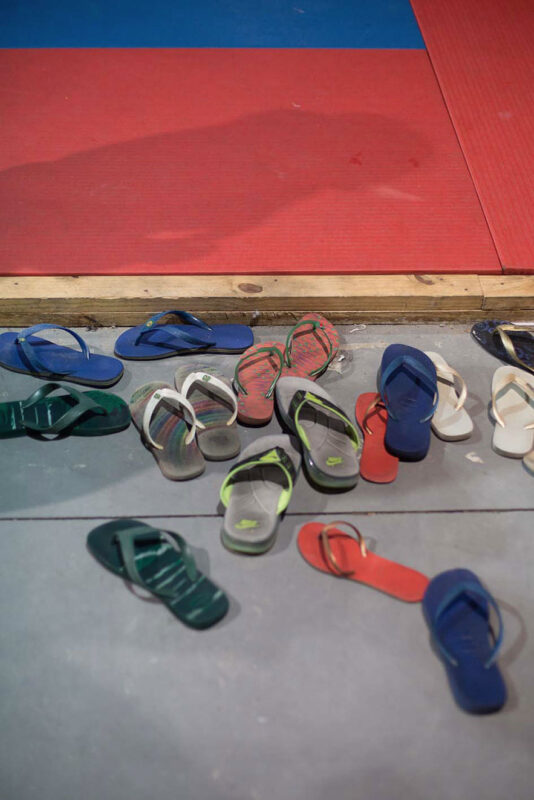 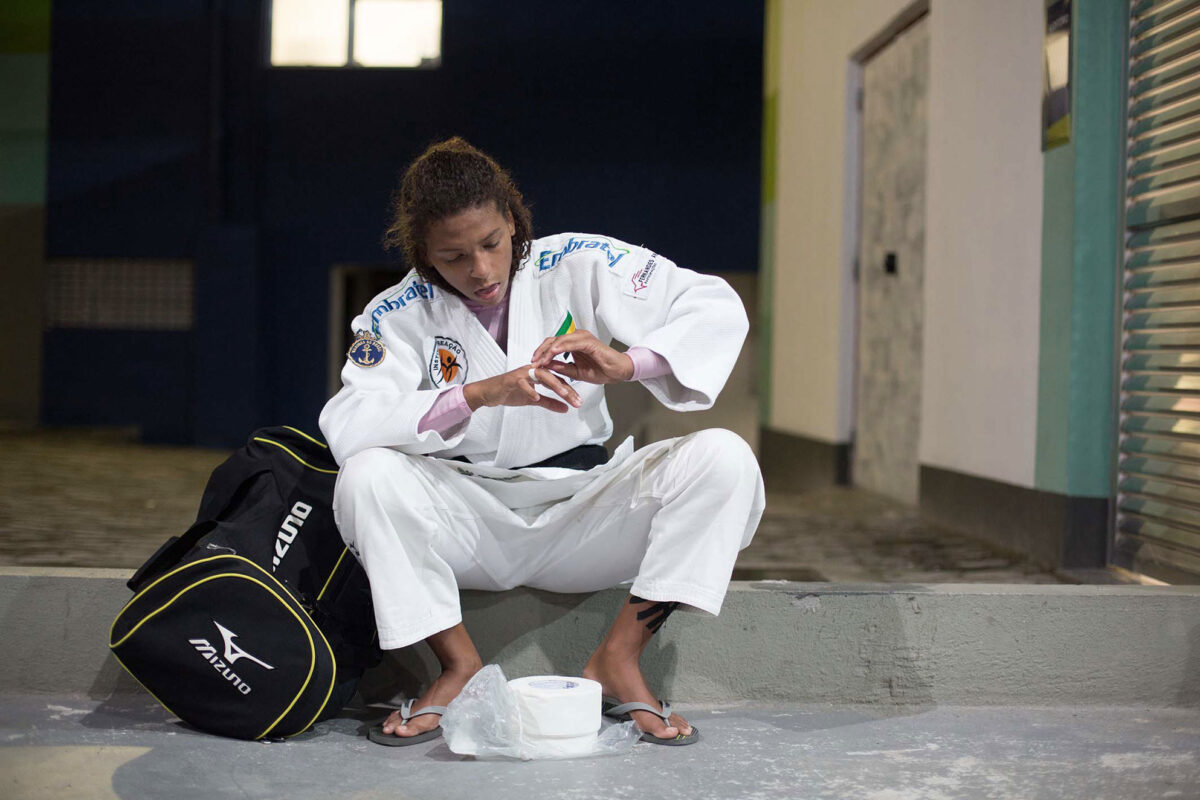 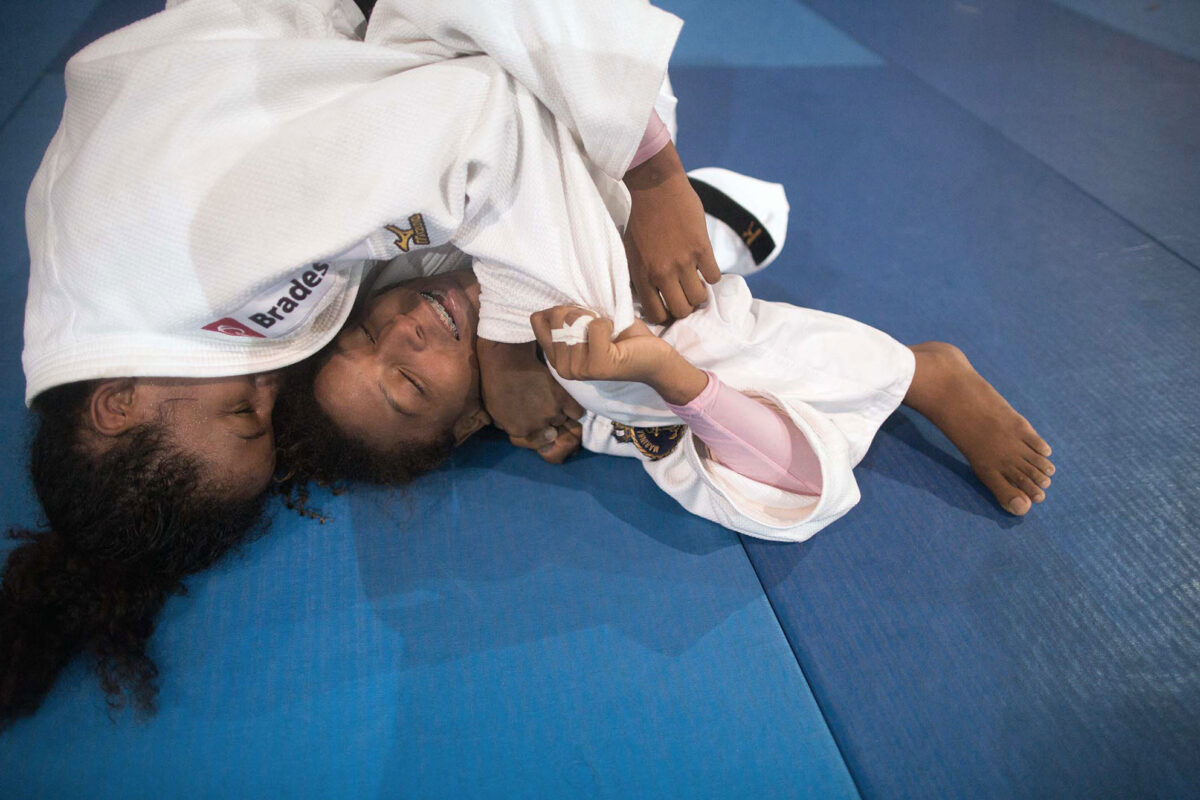 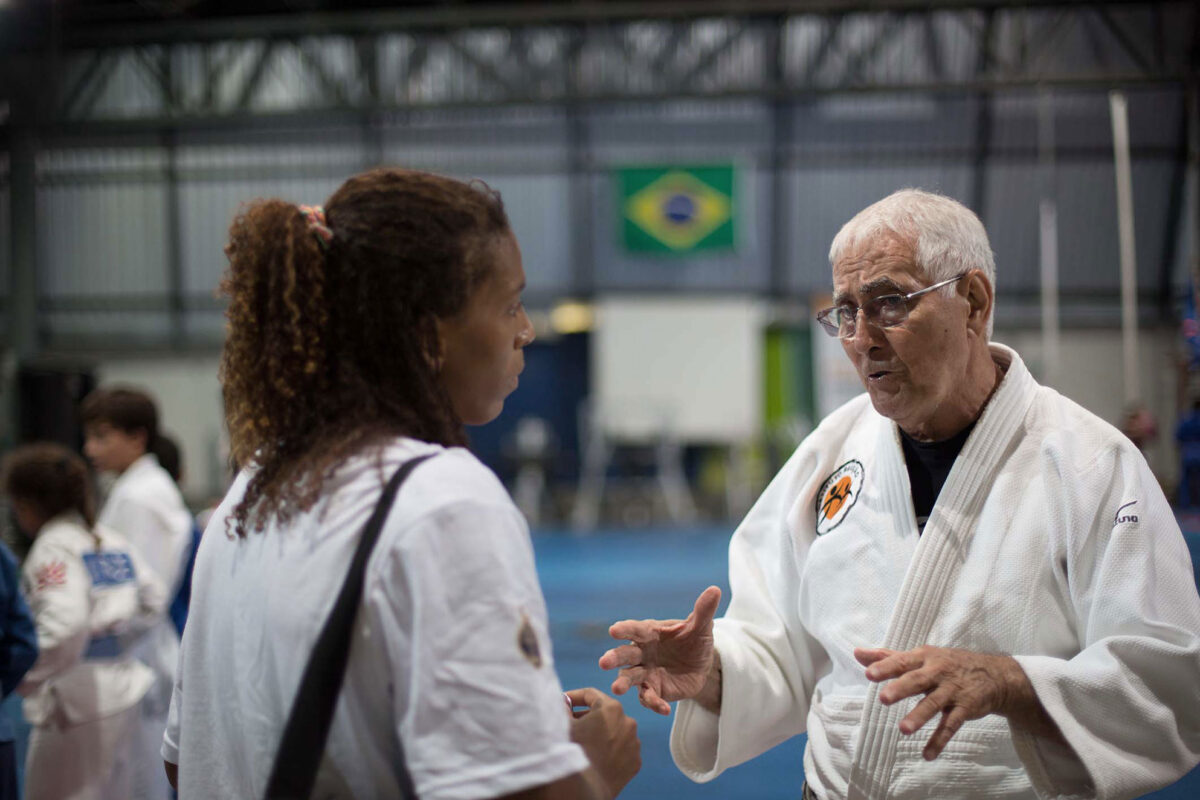 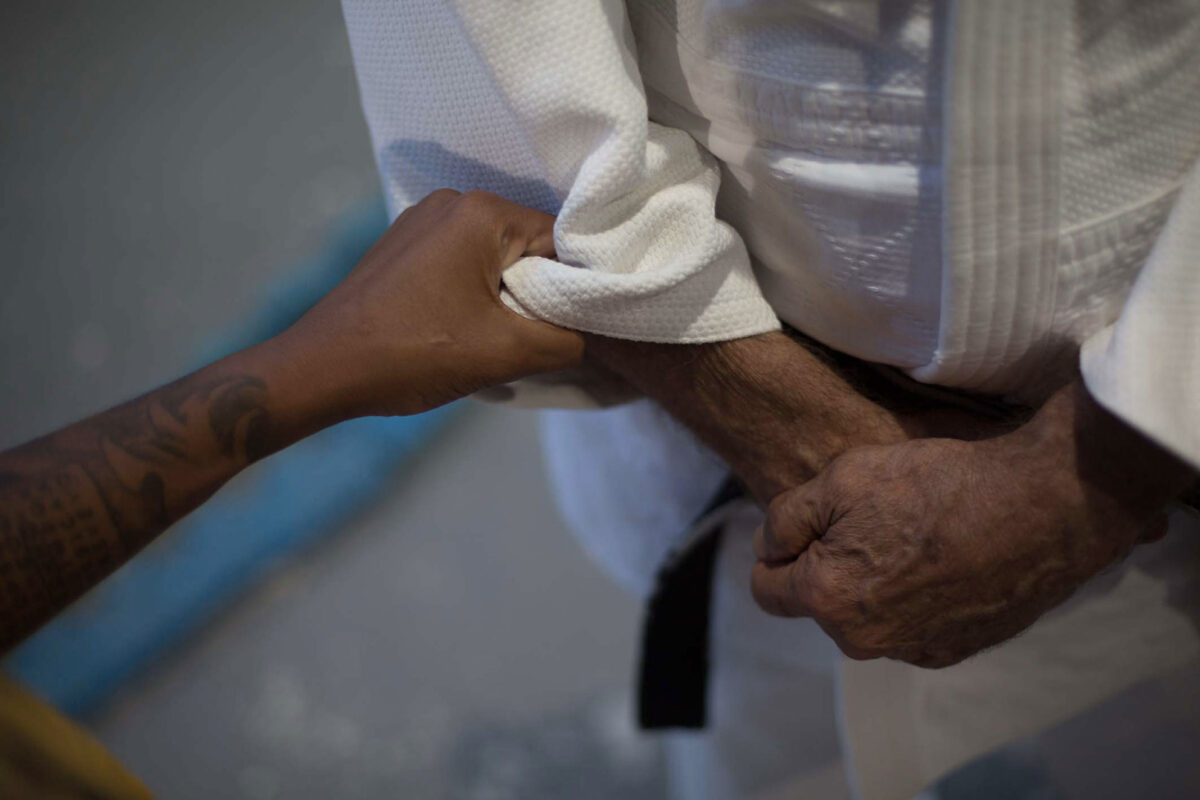 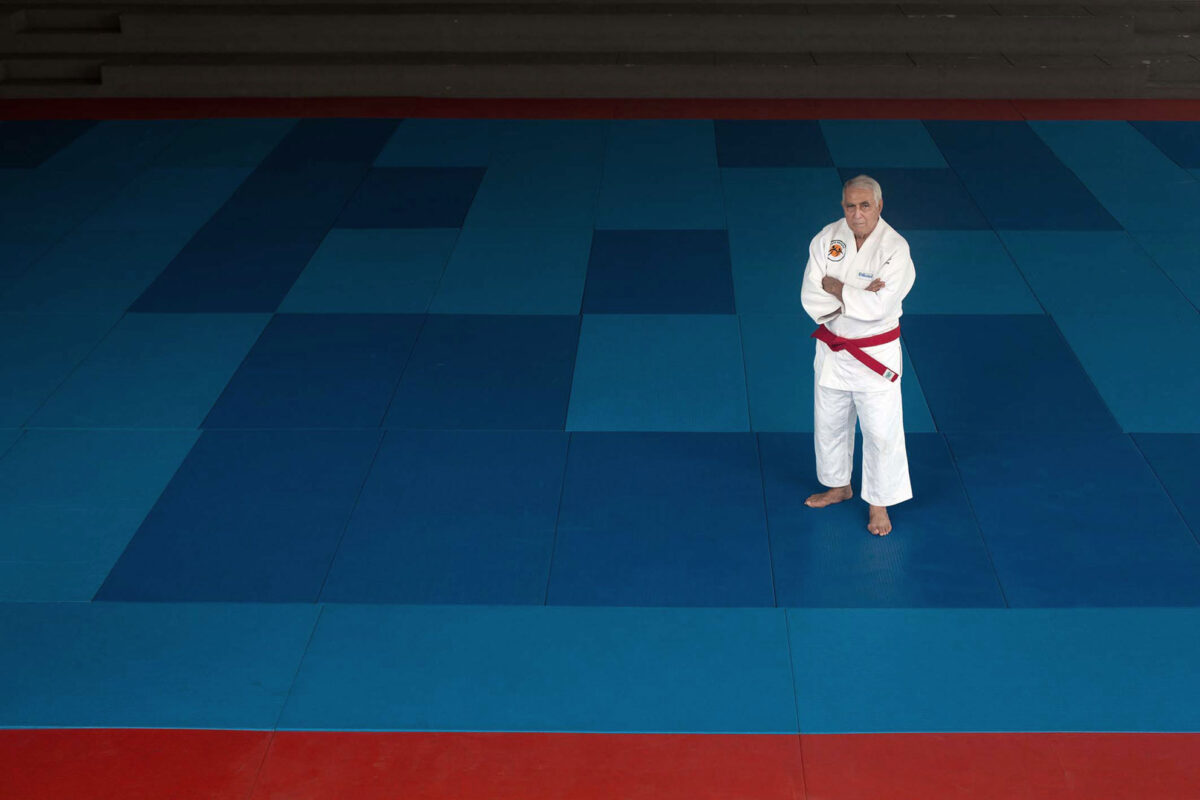 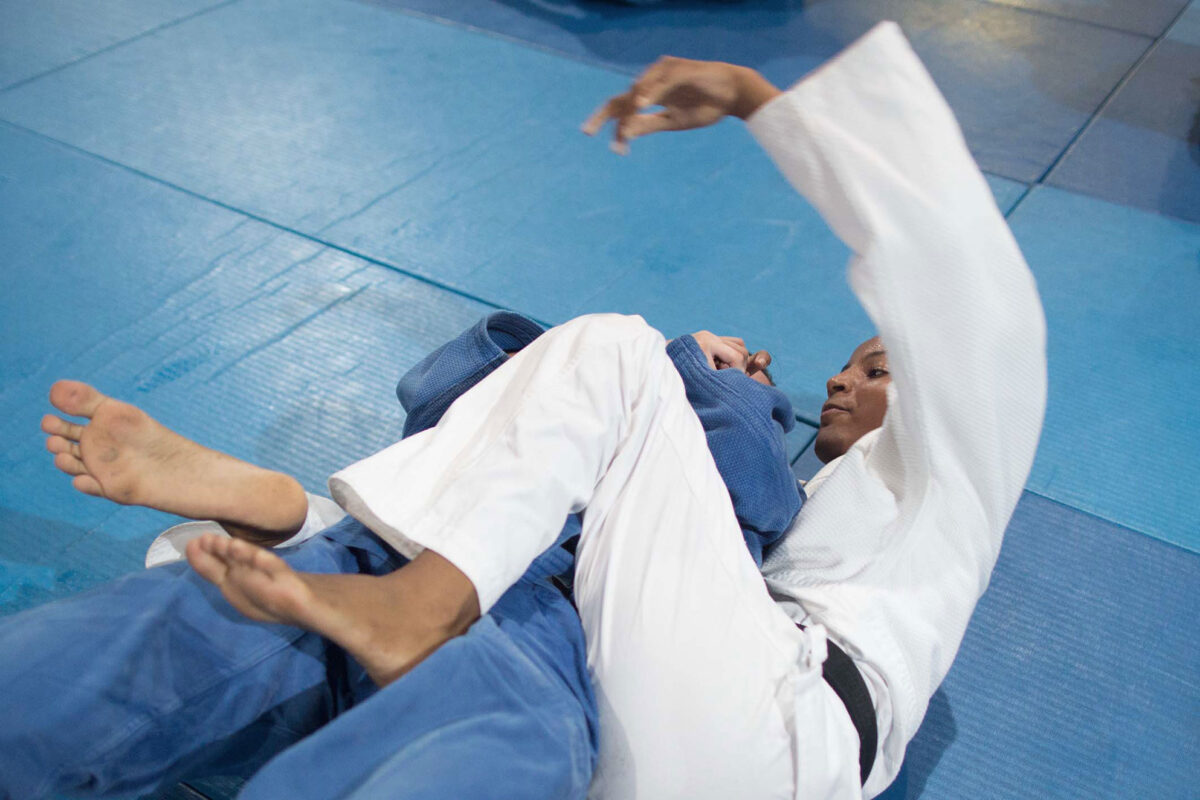 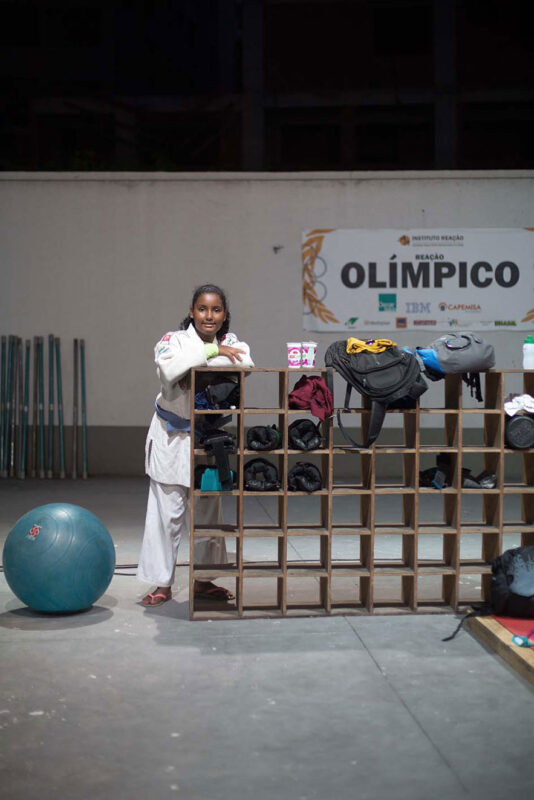 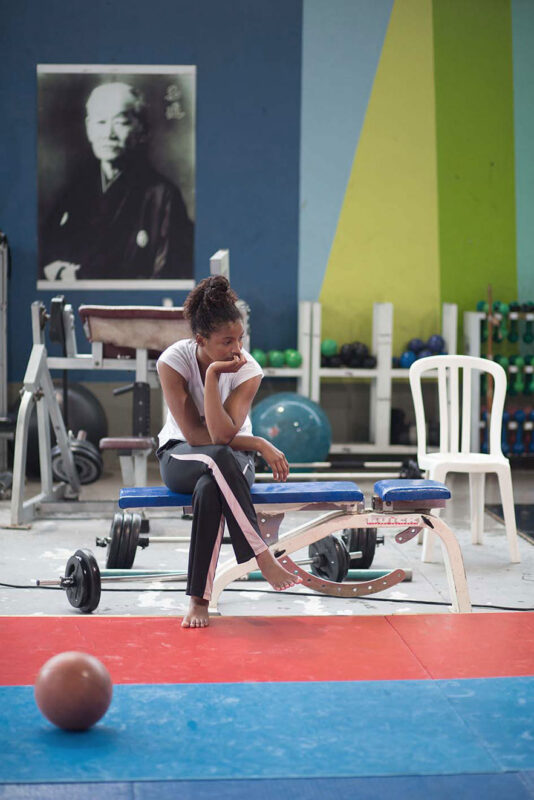 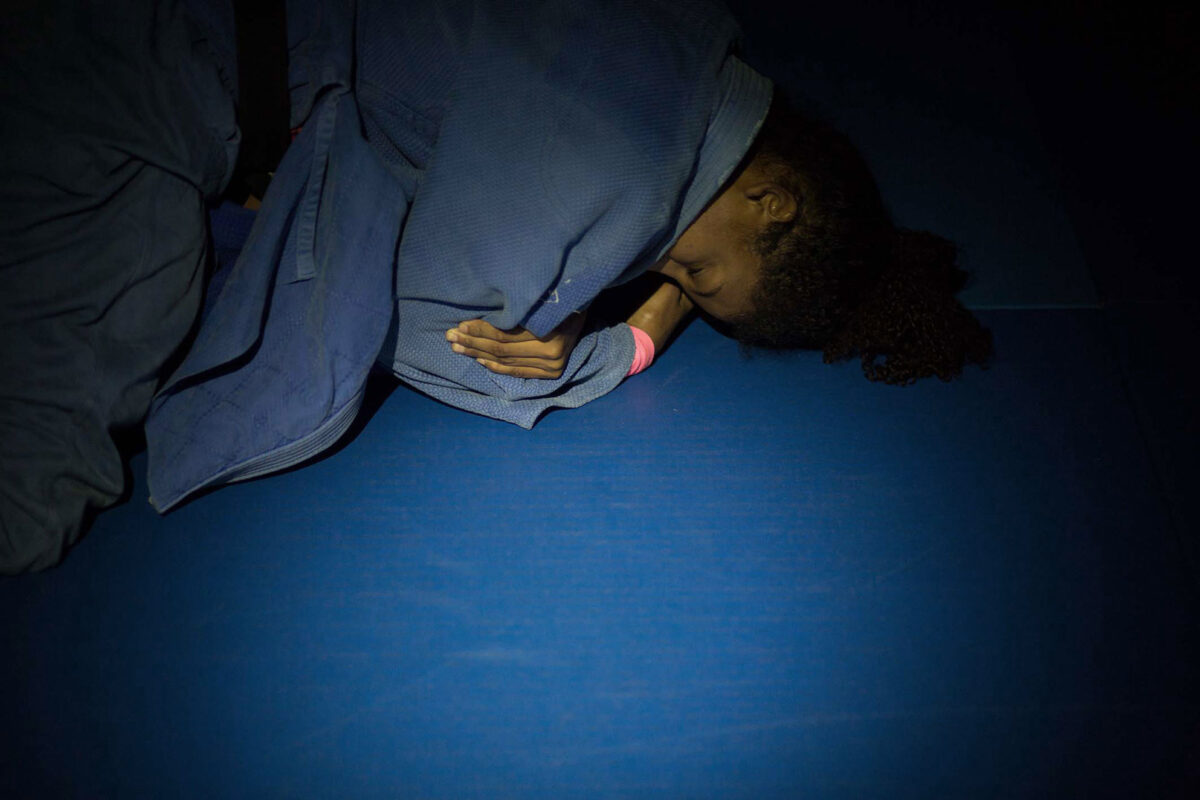 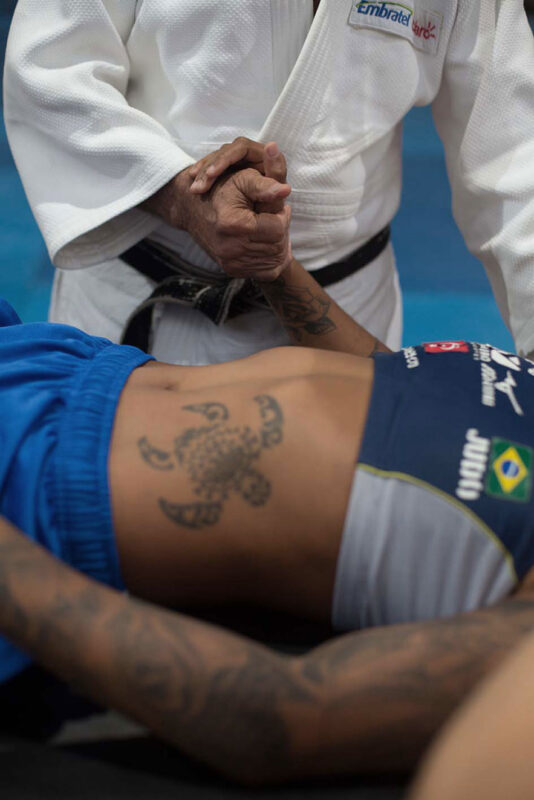 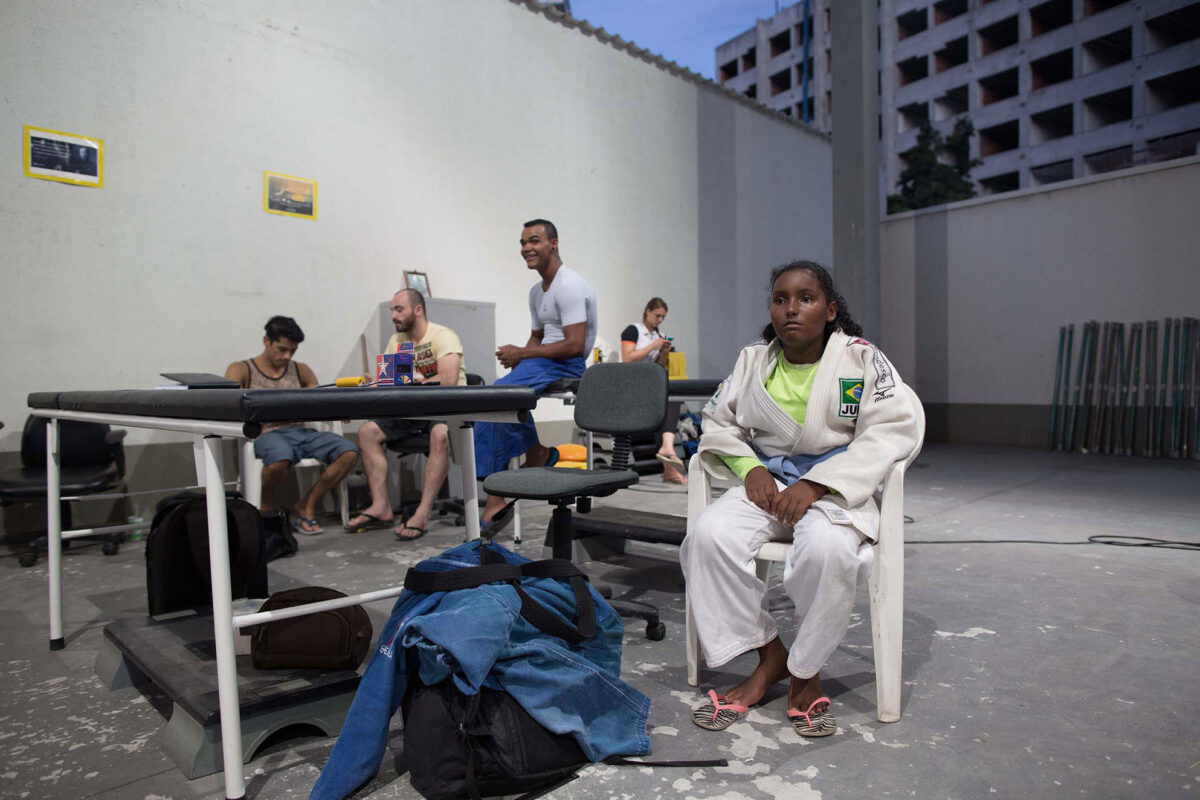 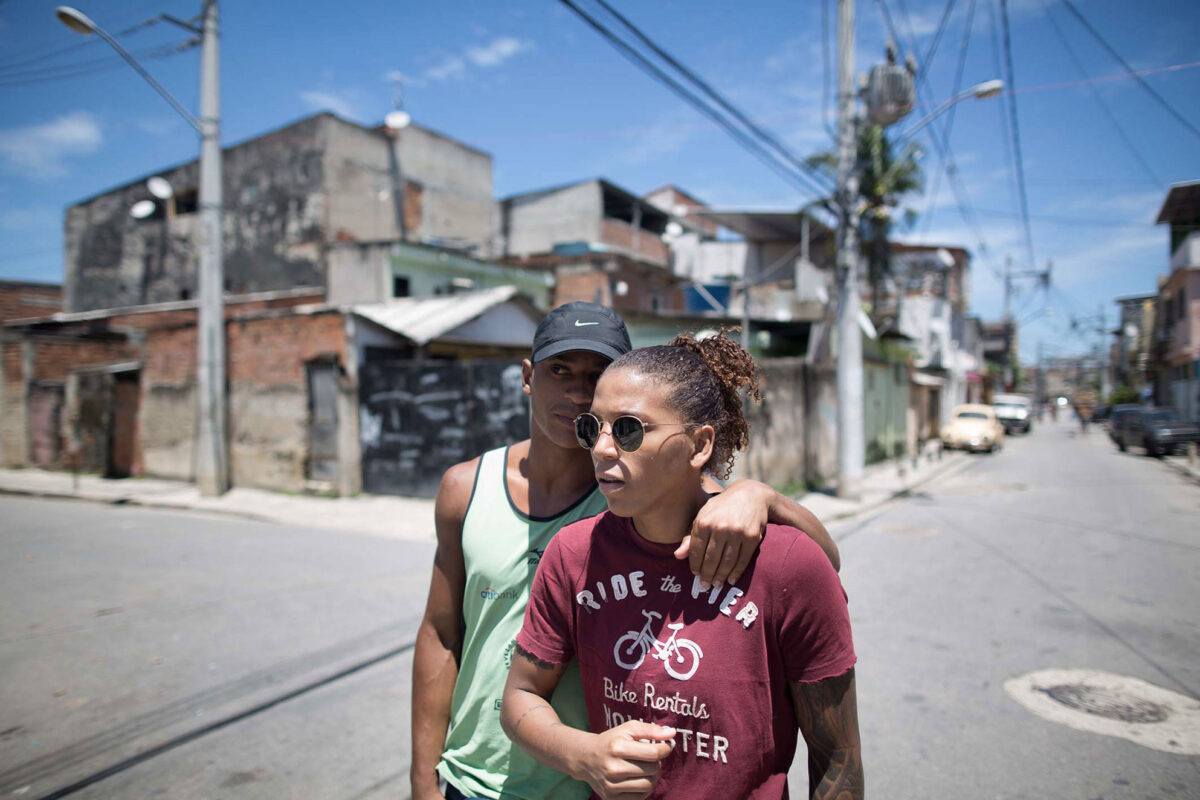 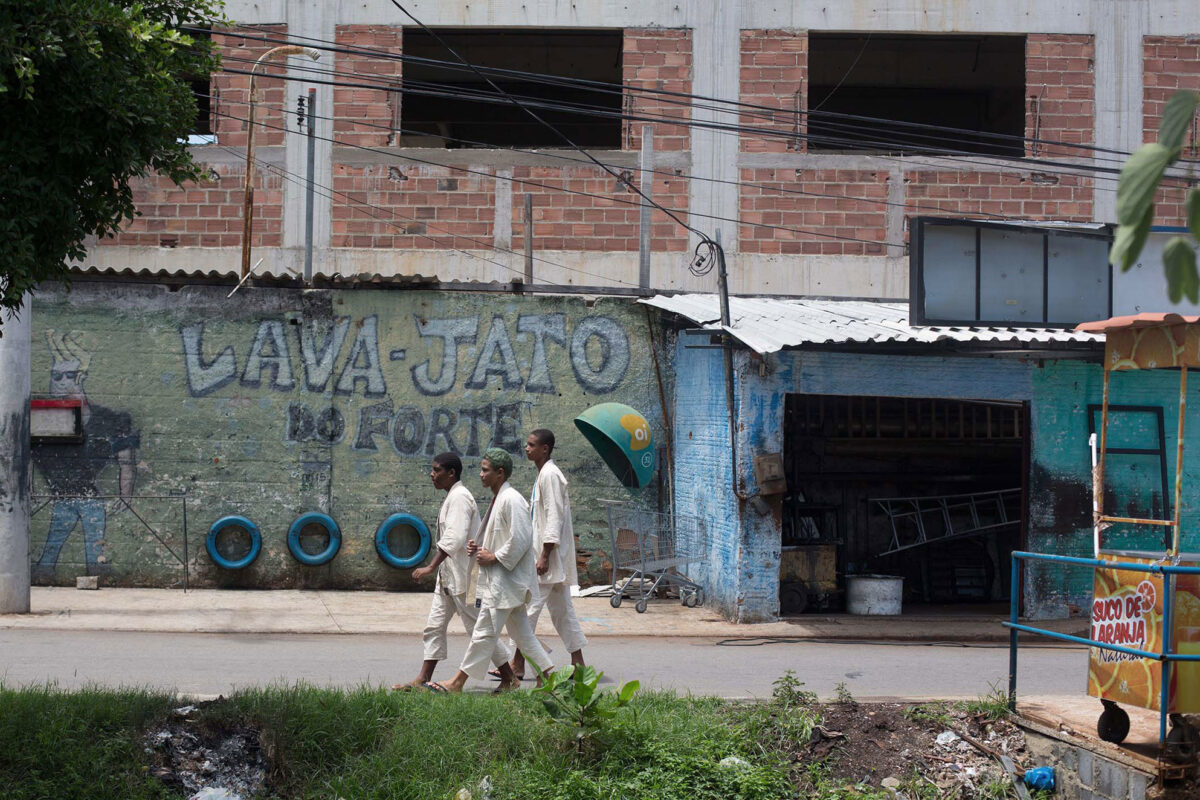 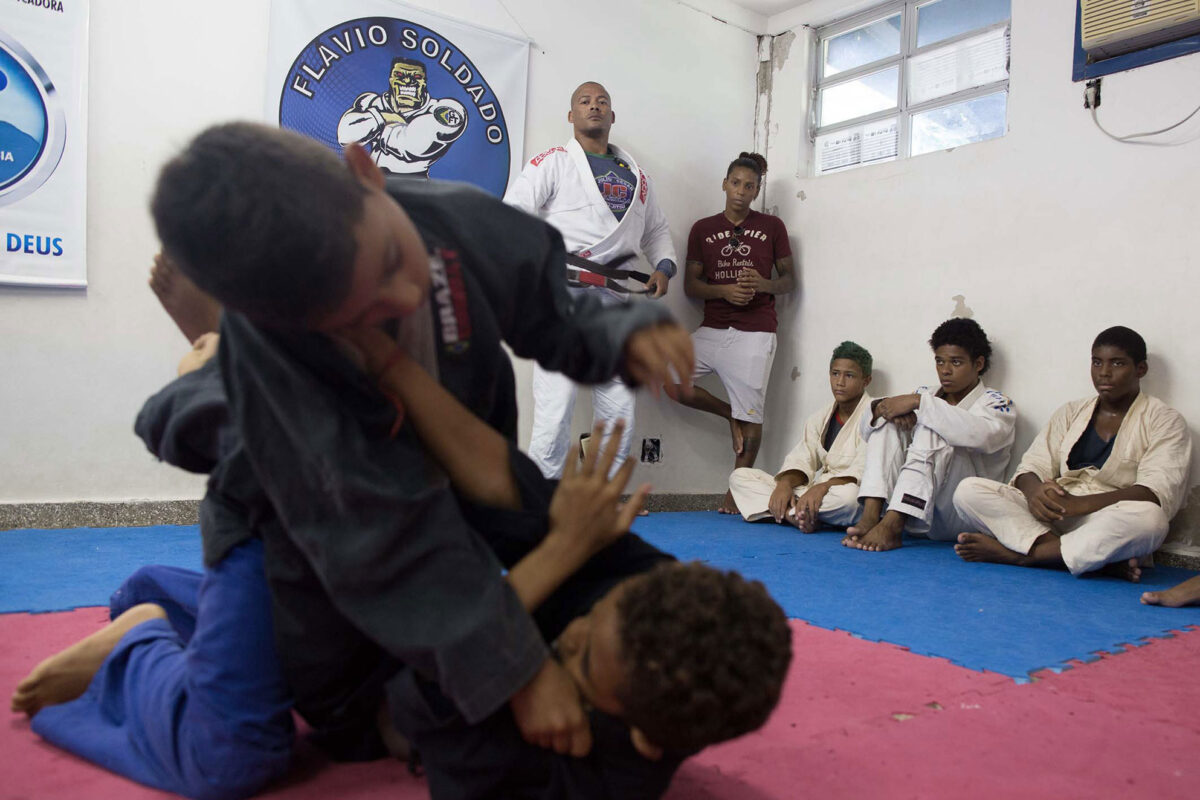 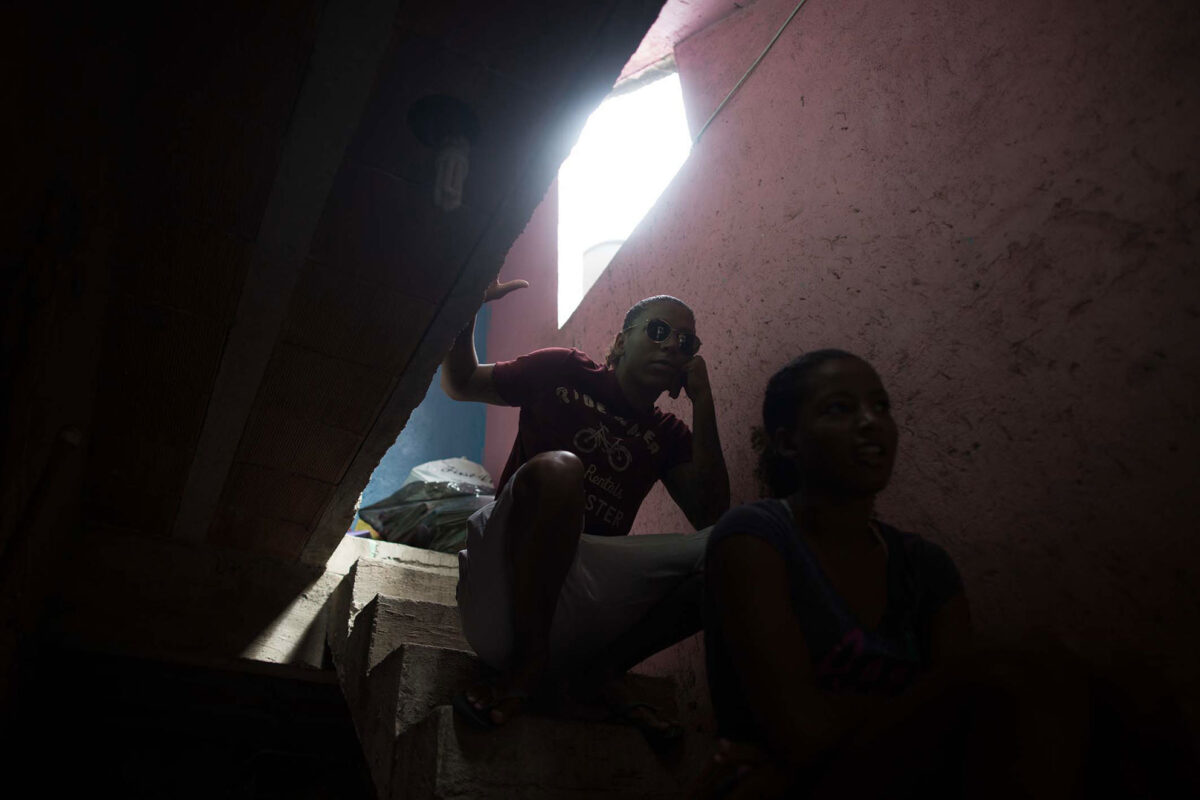 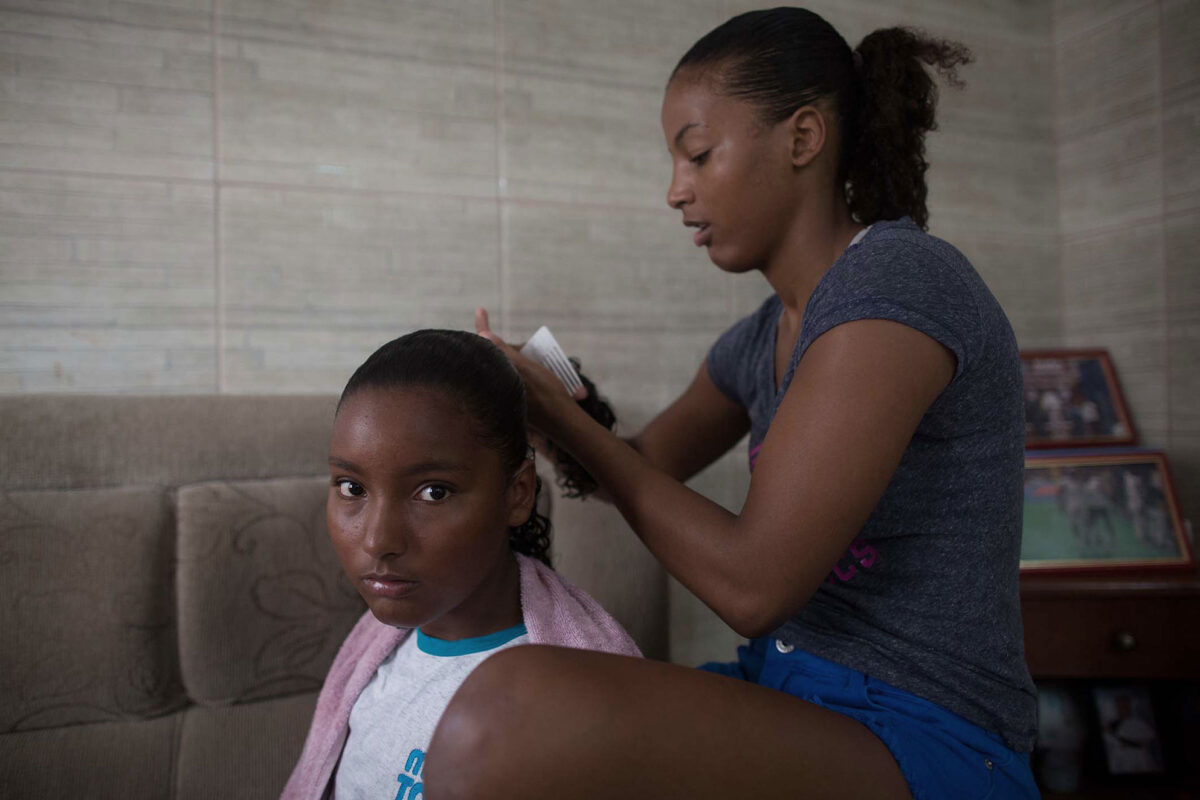 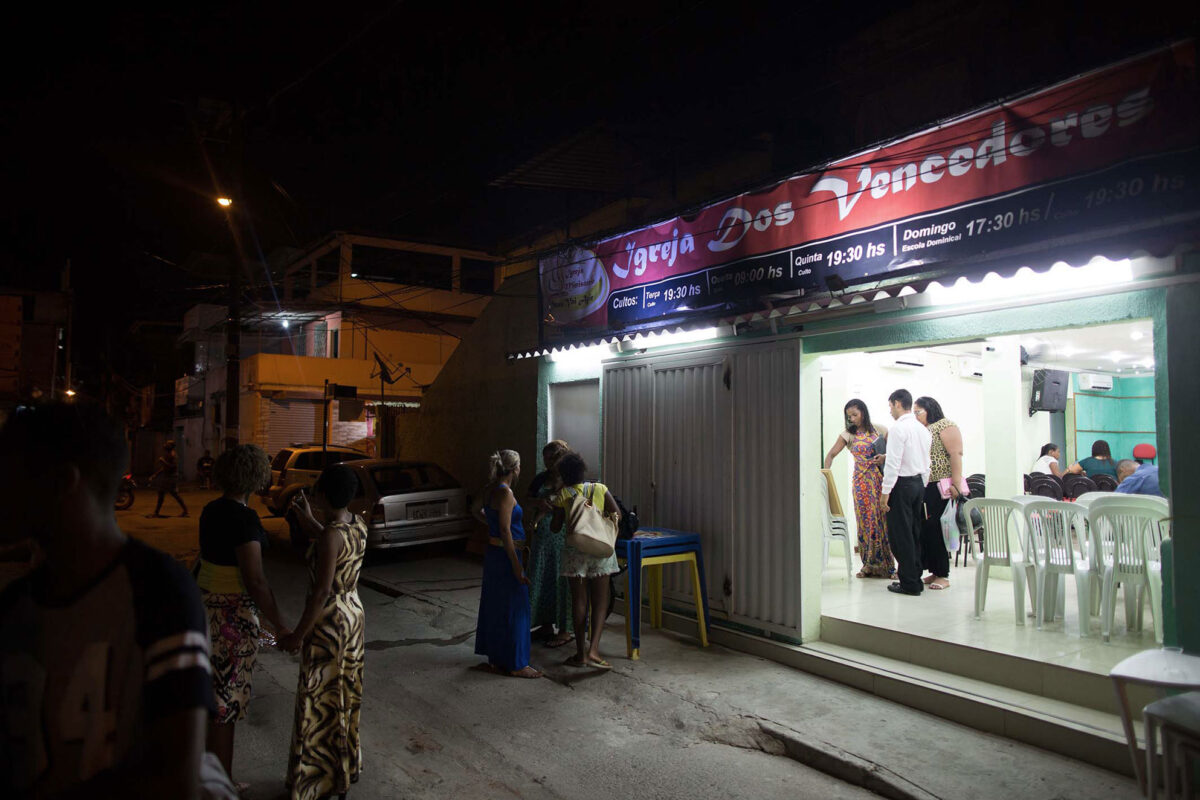 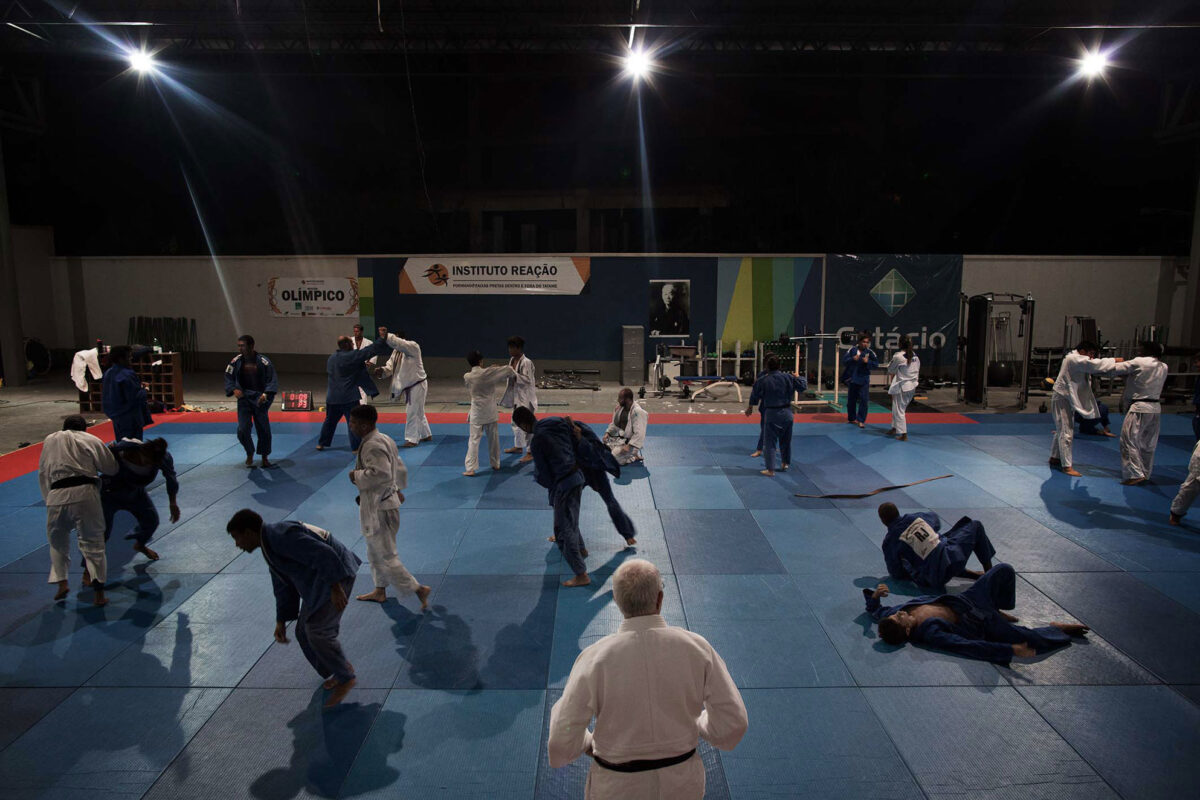 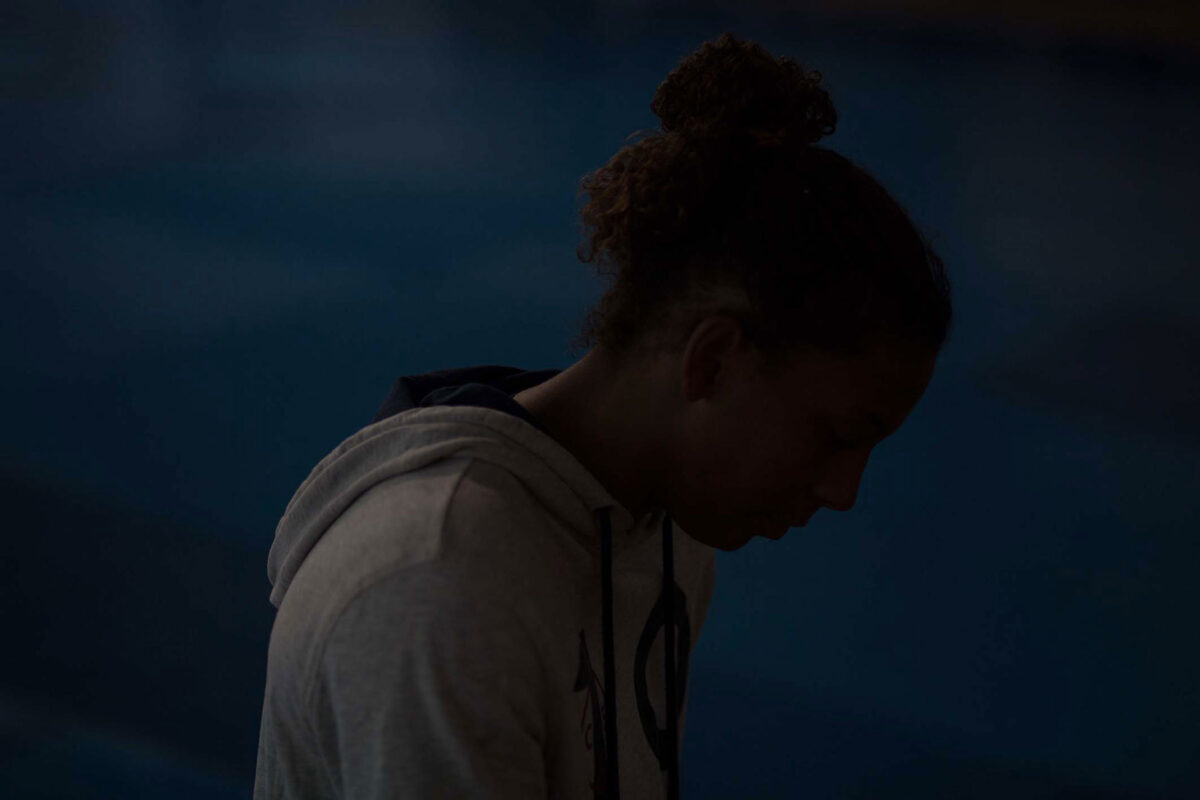 From the Favelas to the Olympics

The Silva sisters Raquel and Rafaela grew up in a poor neighbourhood of Rio de Janeiro. As kids they started Judo because there were no other sports available in their area and it was helpful to protect themselves from the dangers in the streets of Rio. The talented girls quickly became successful and made it into the Brazilian national team.

While Raquel became pregnant at age 15 her younger sister Rafaela increased her skills and a few years later became World Champion in 2013. Raquel’s daughter is ten years old now. And the Olympics 2016 in their home town is a dream come true for the whole family.