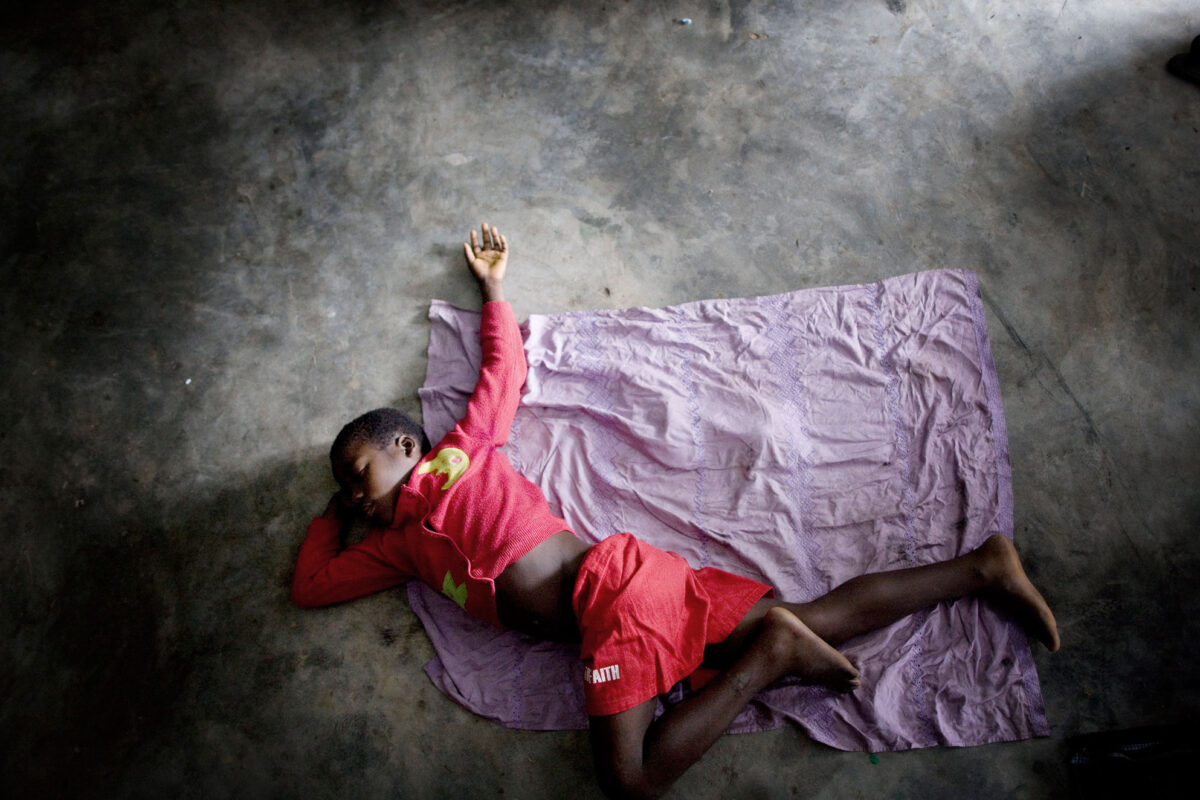 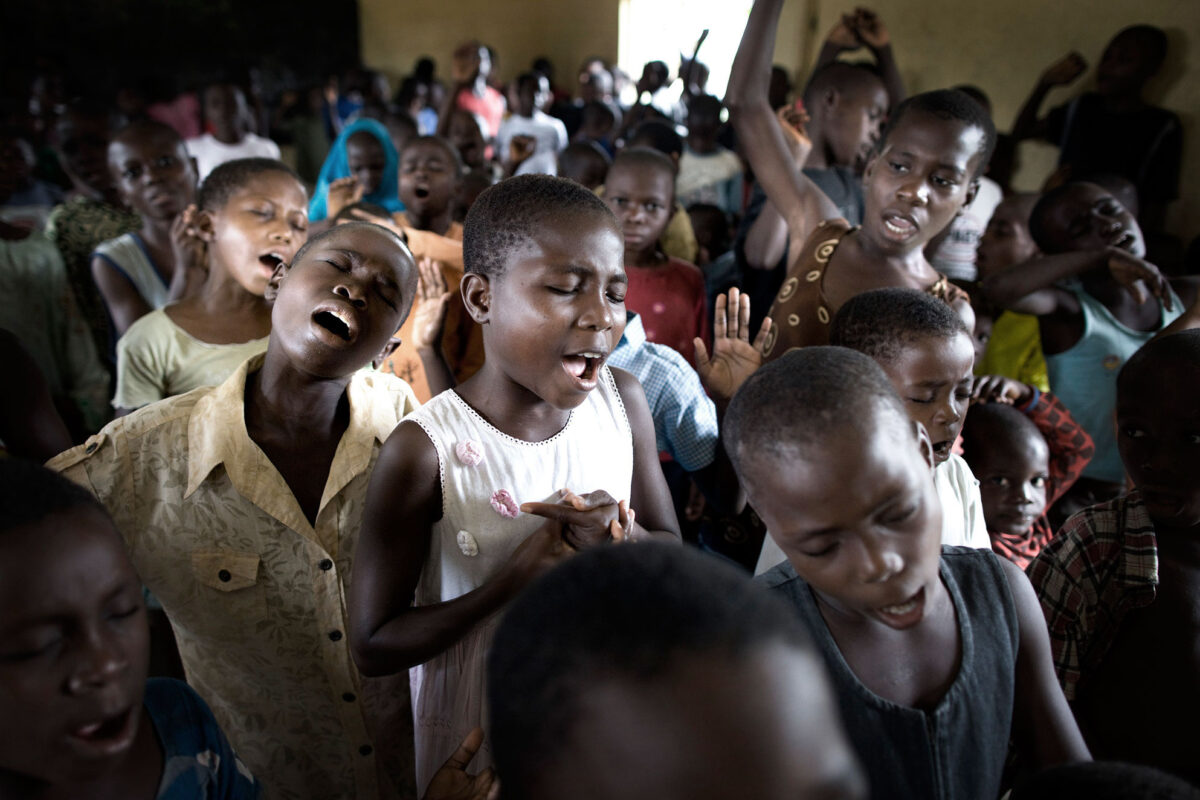 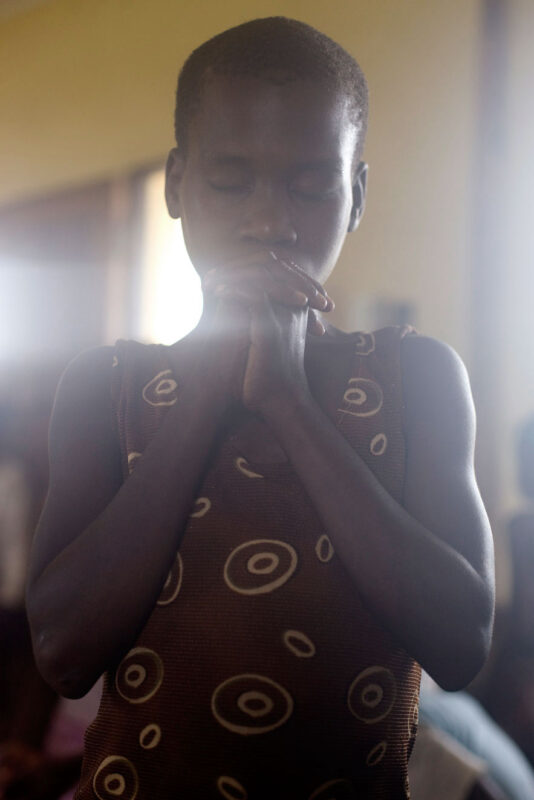 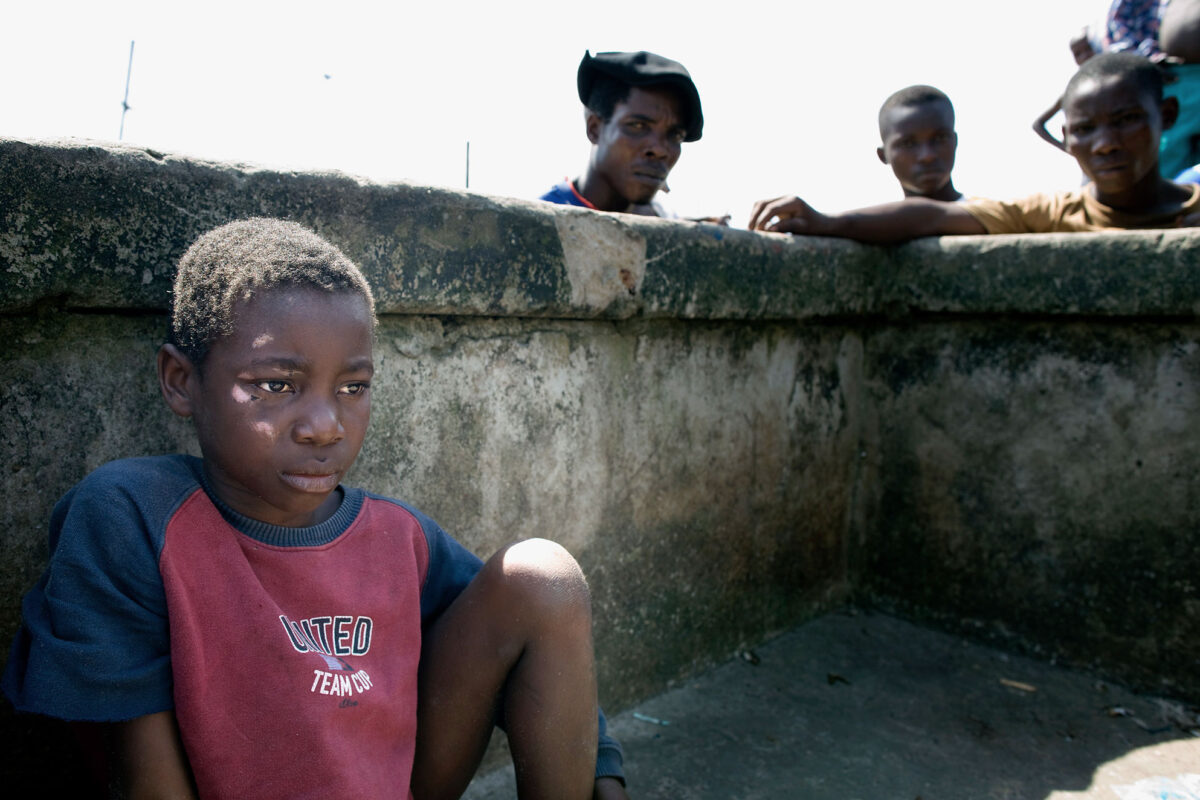 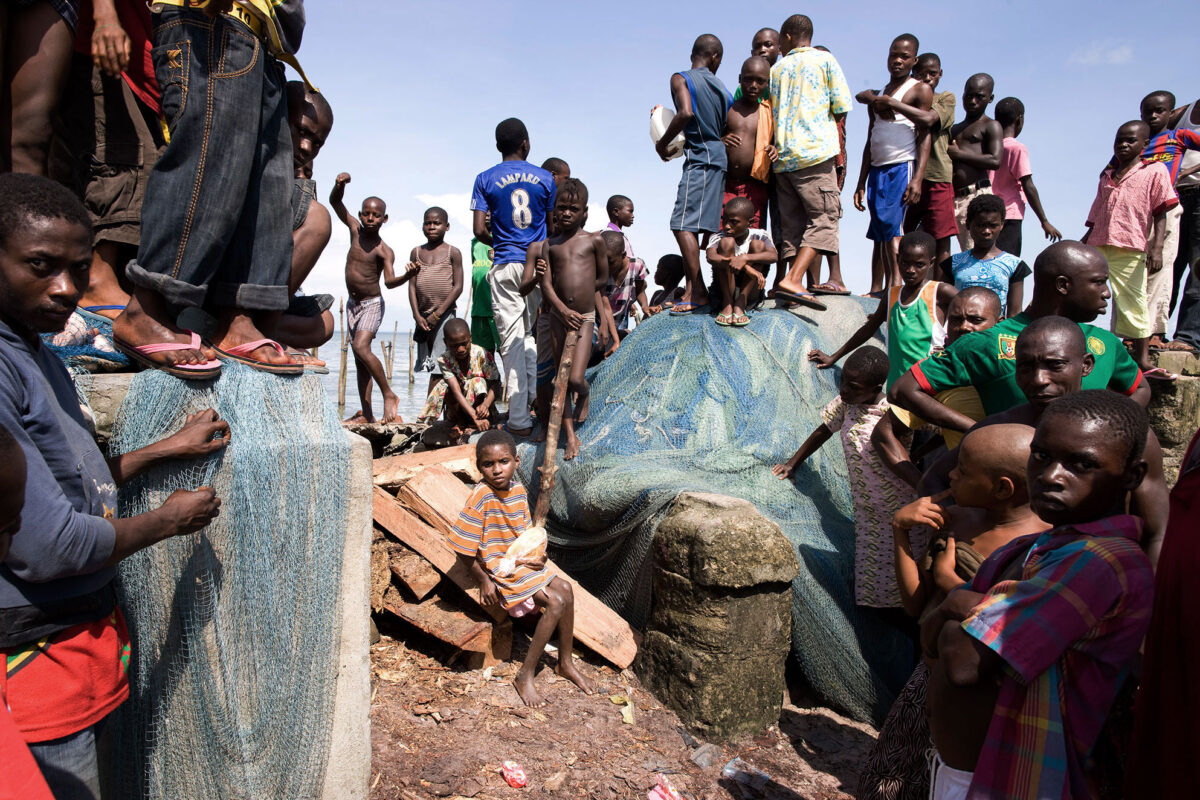 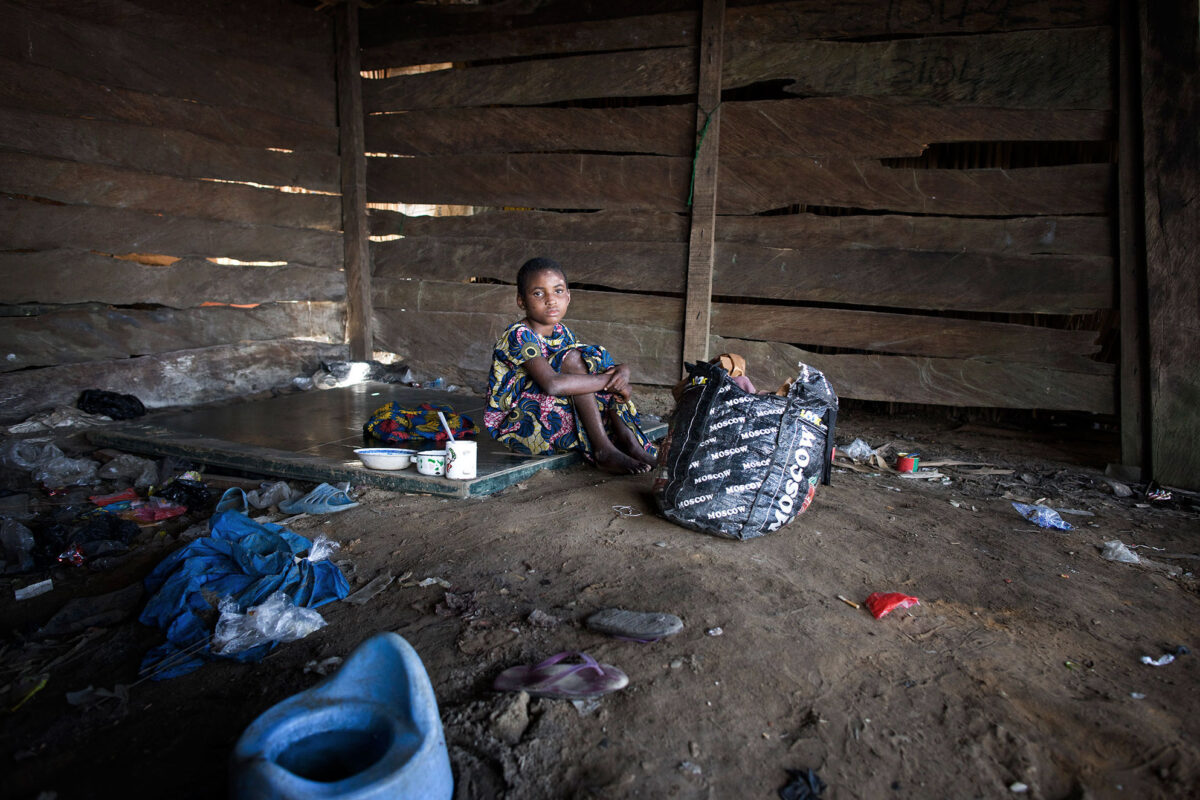 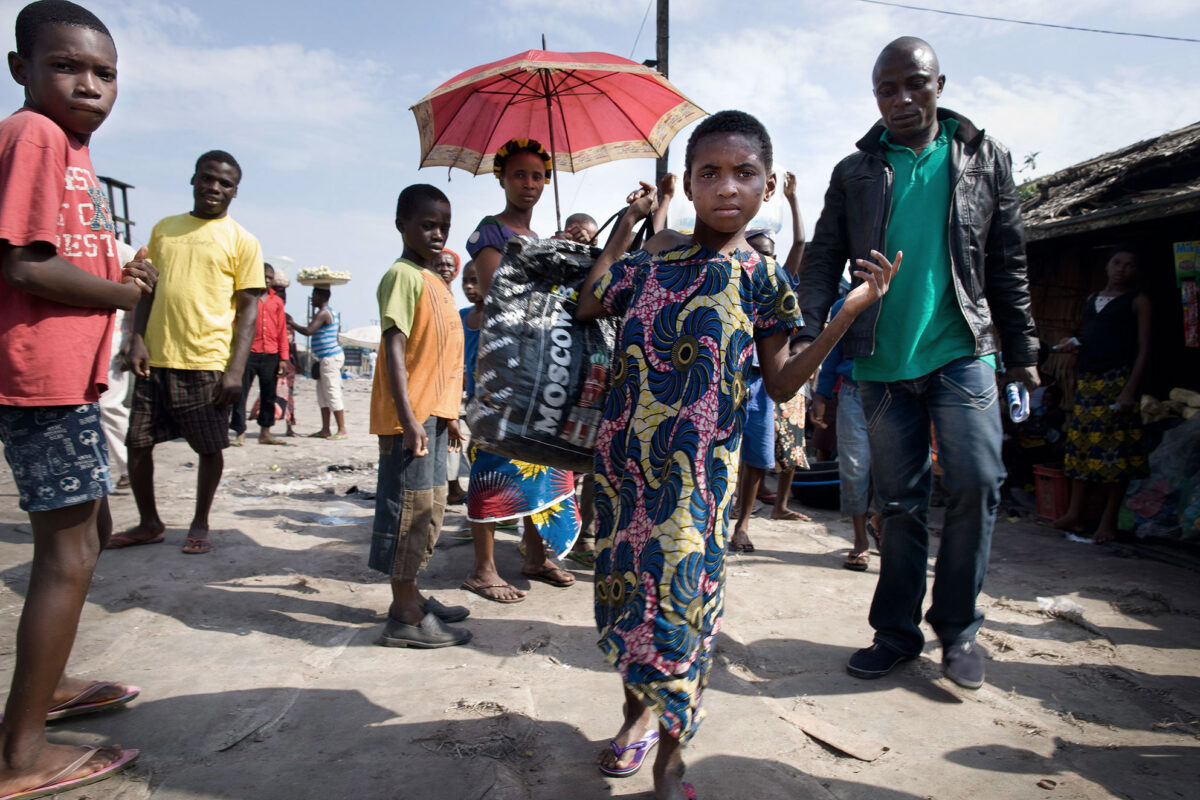 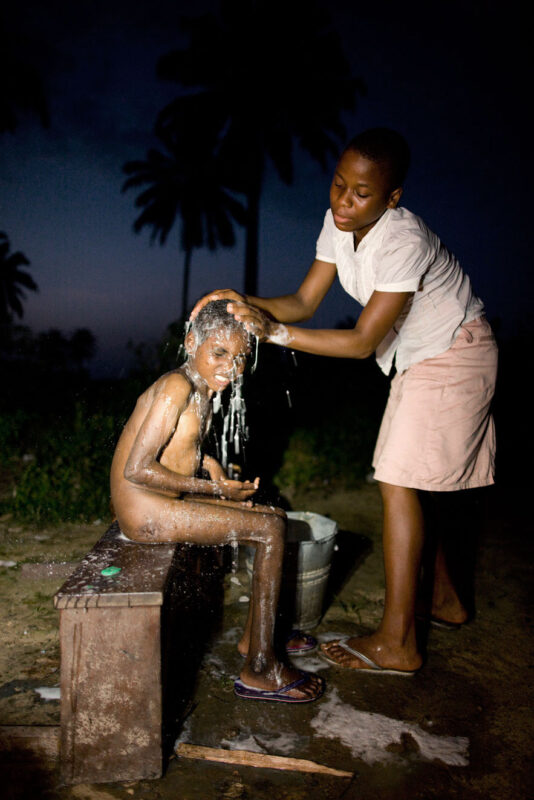 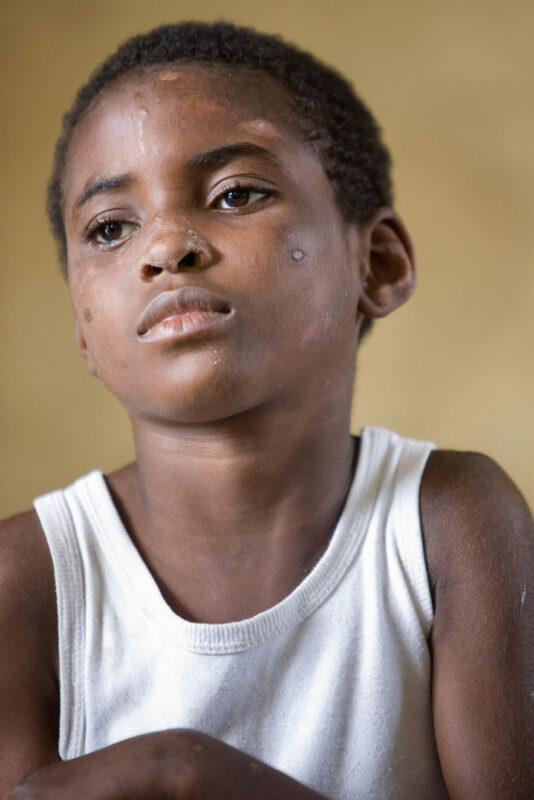 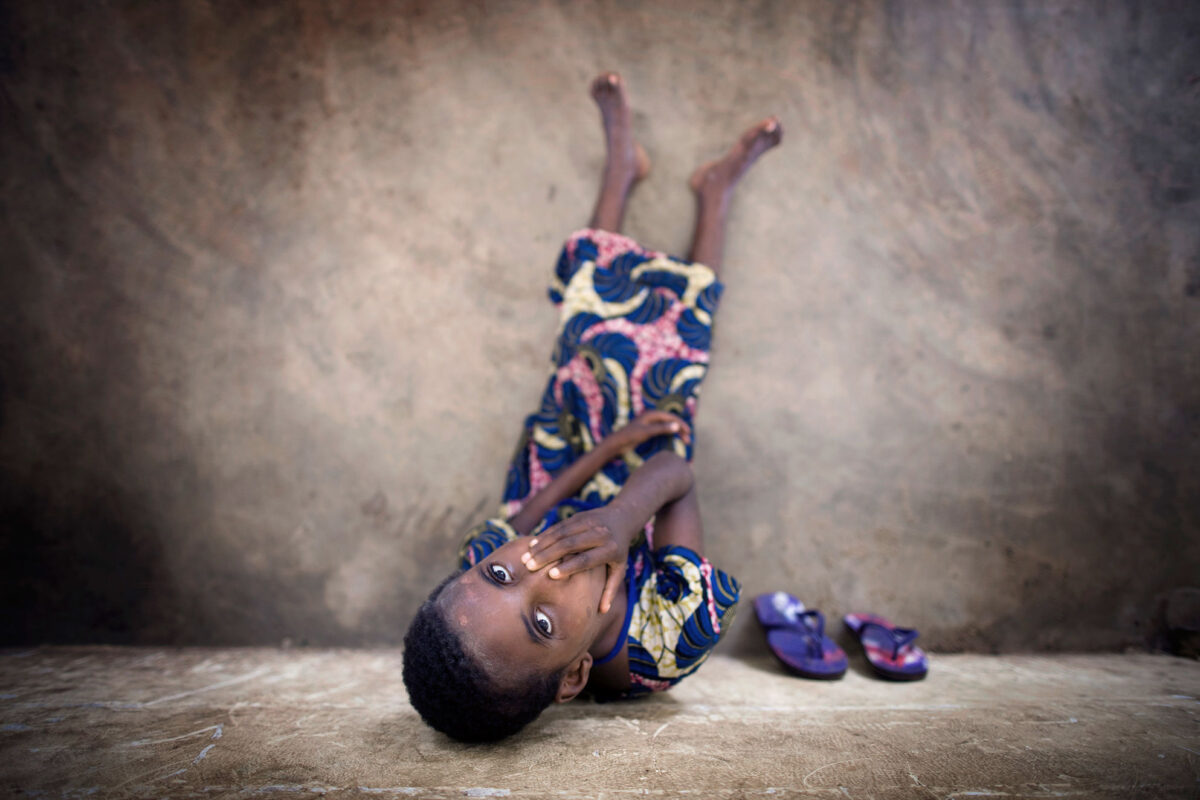 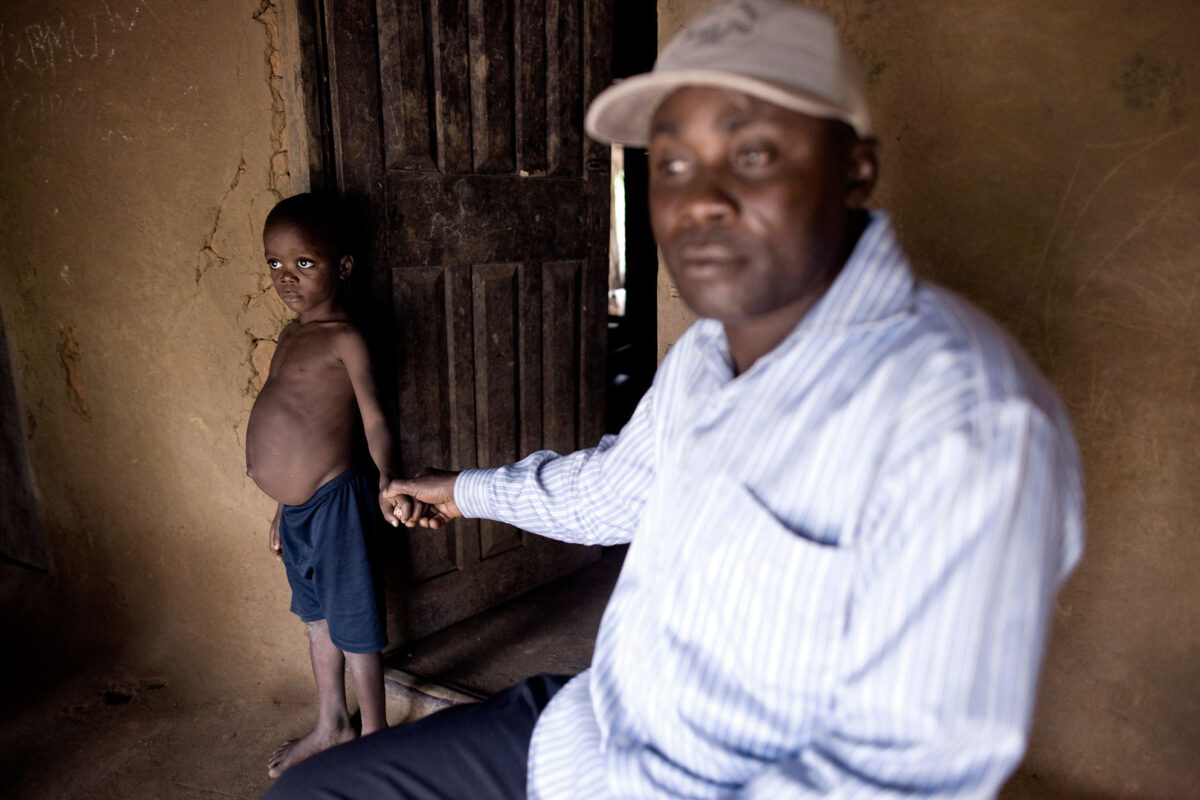 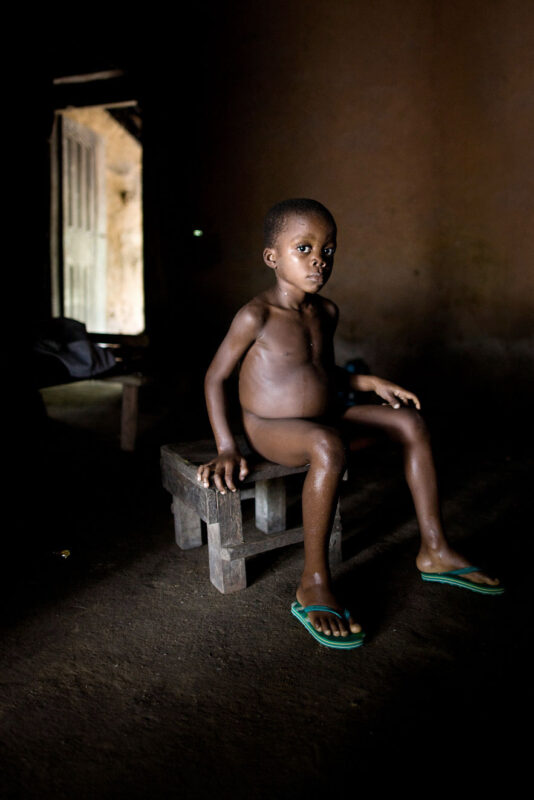 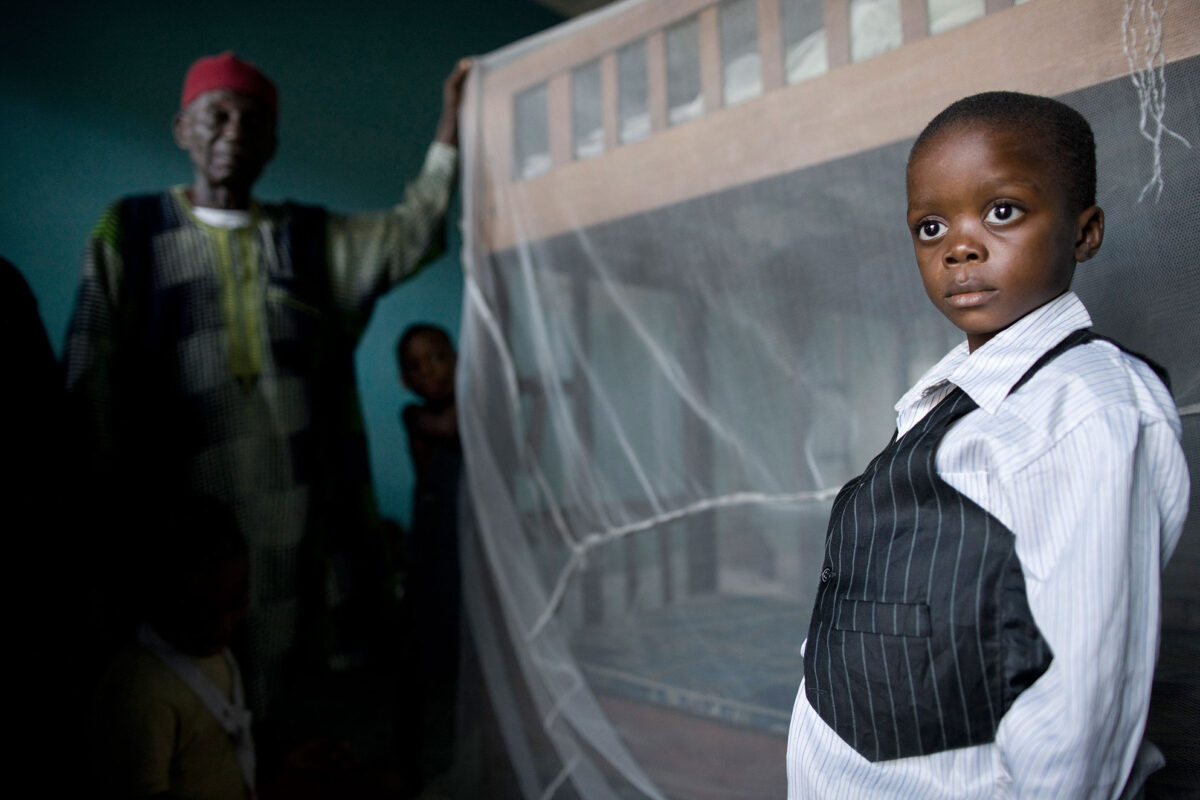 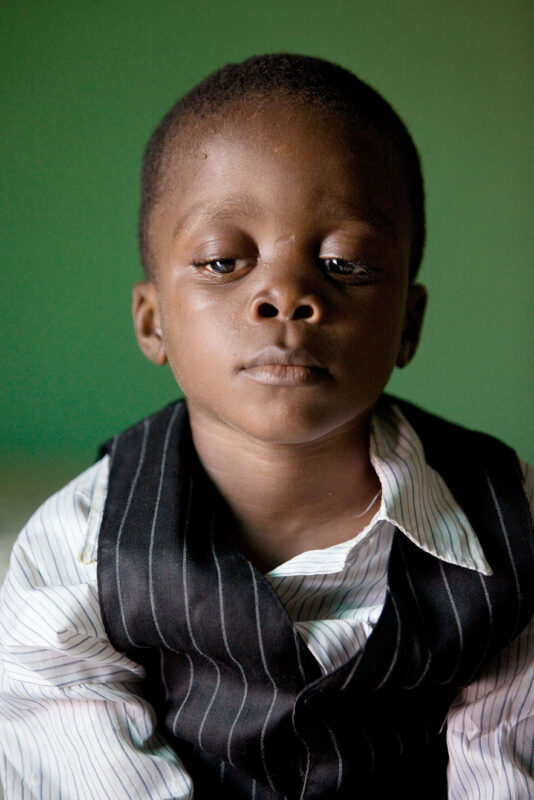 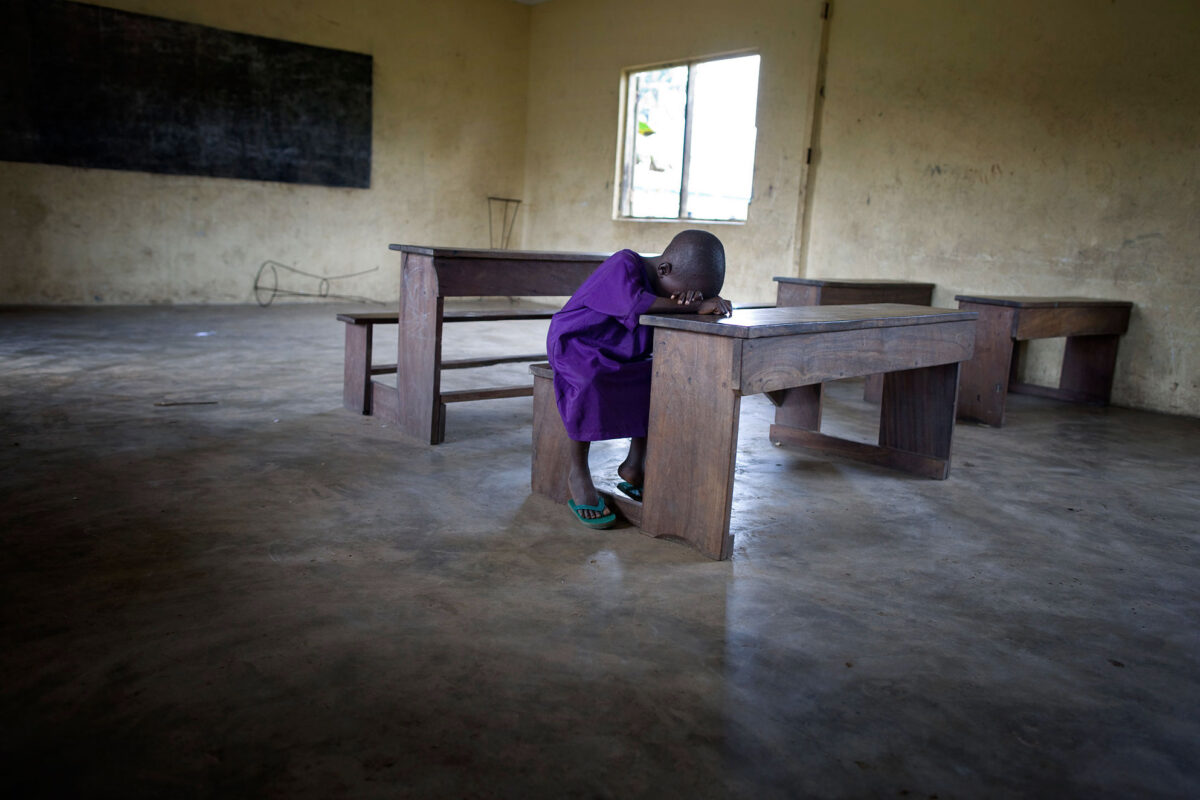 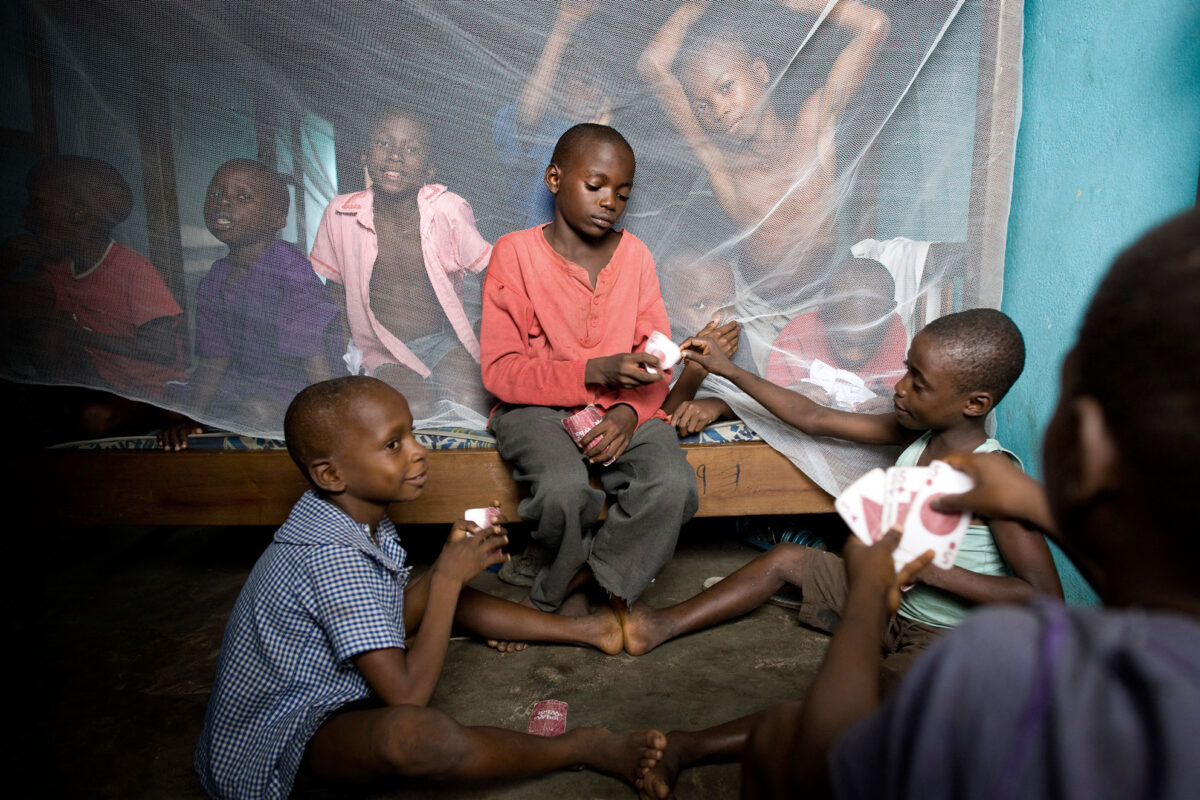 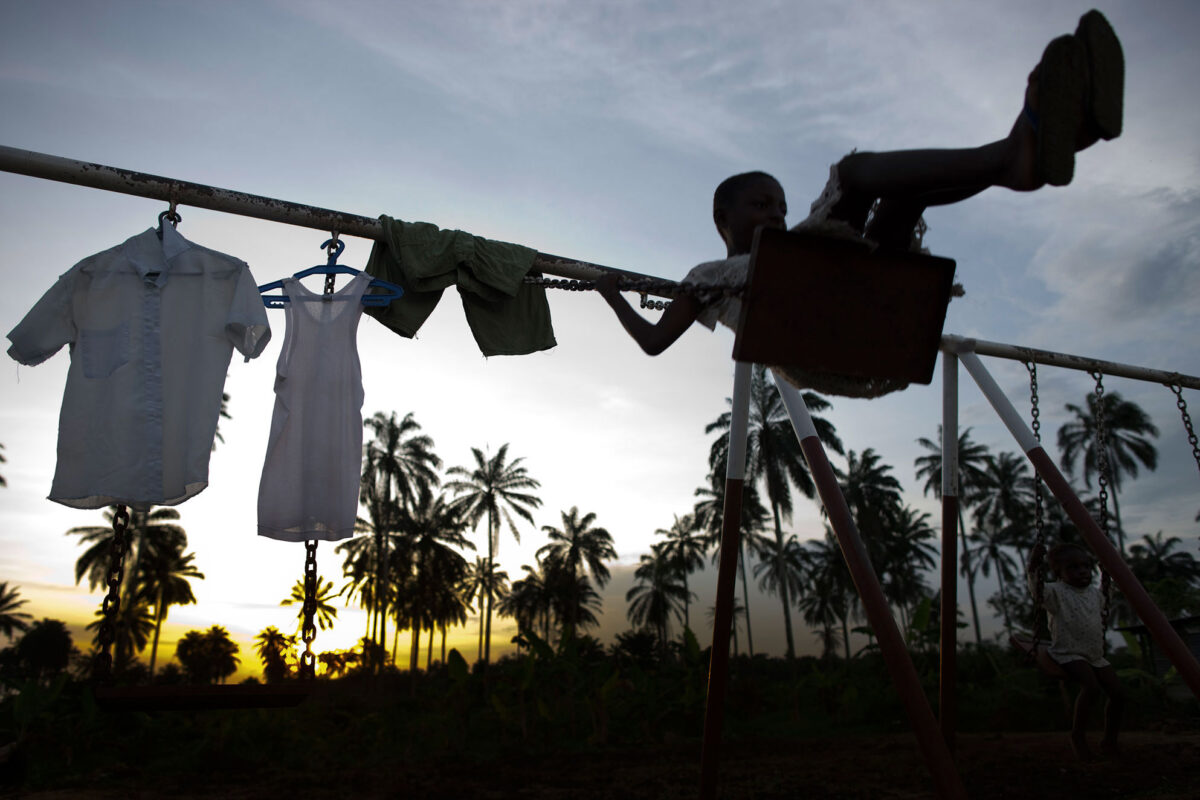 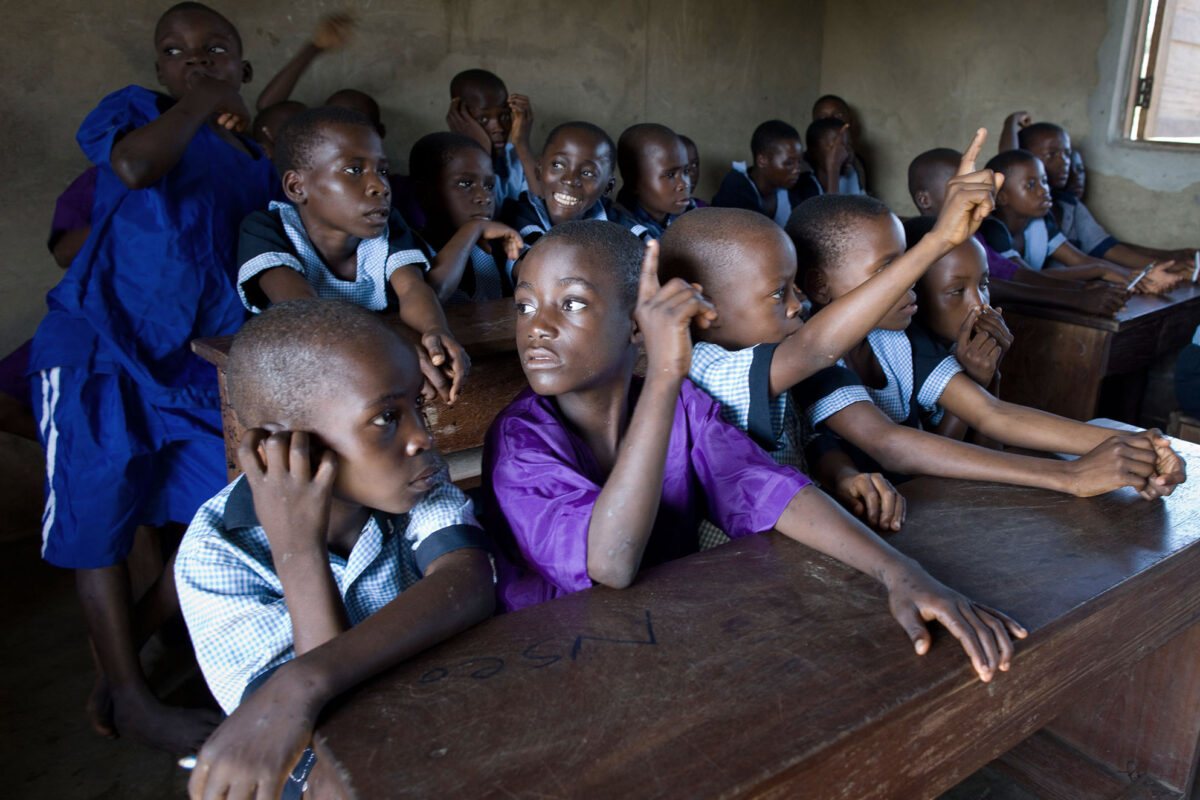 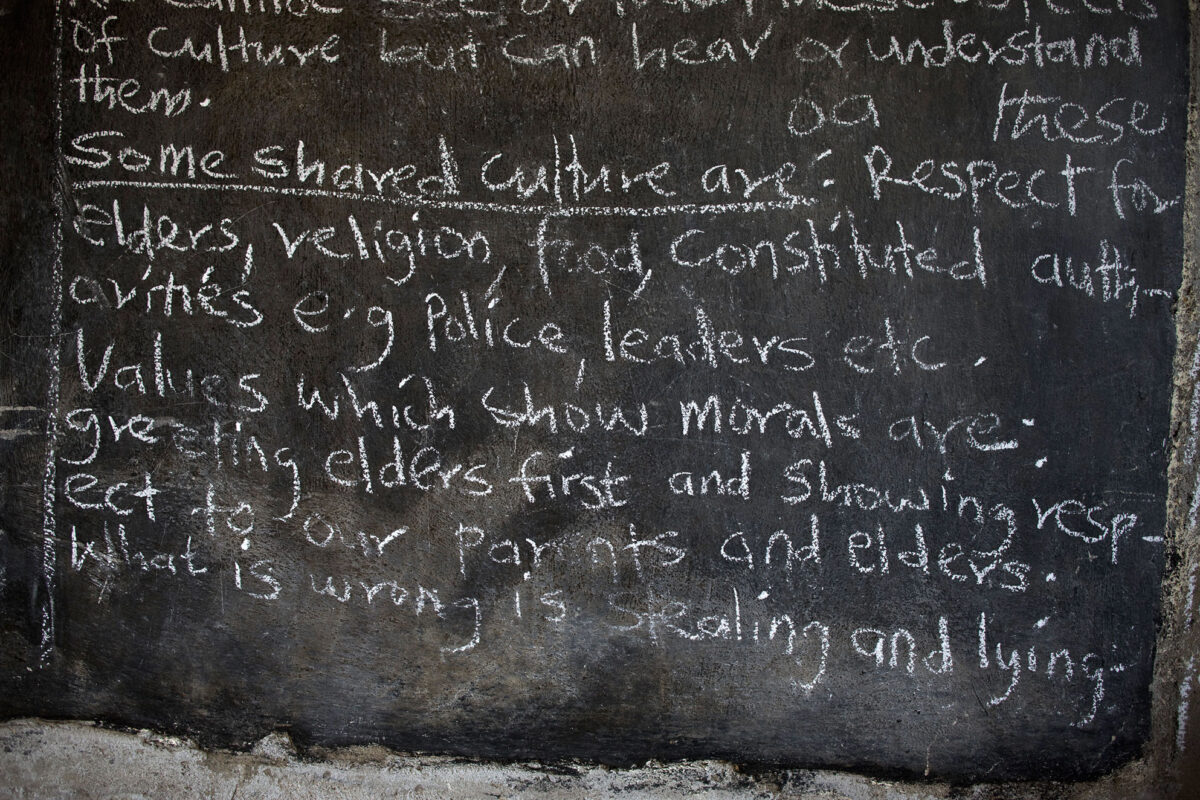 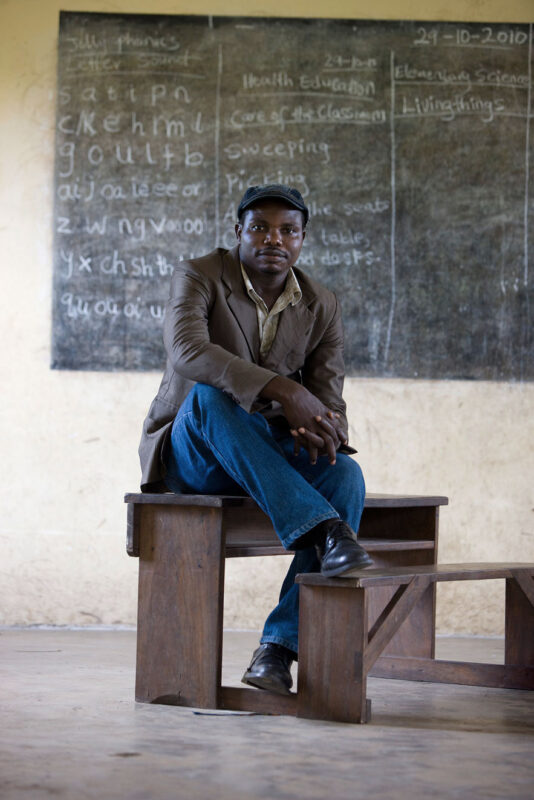 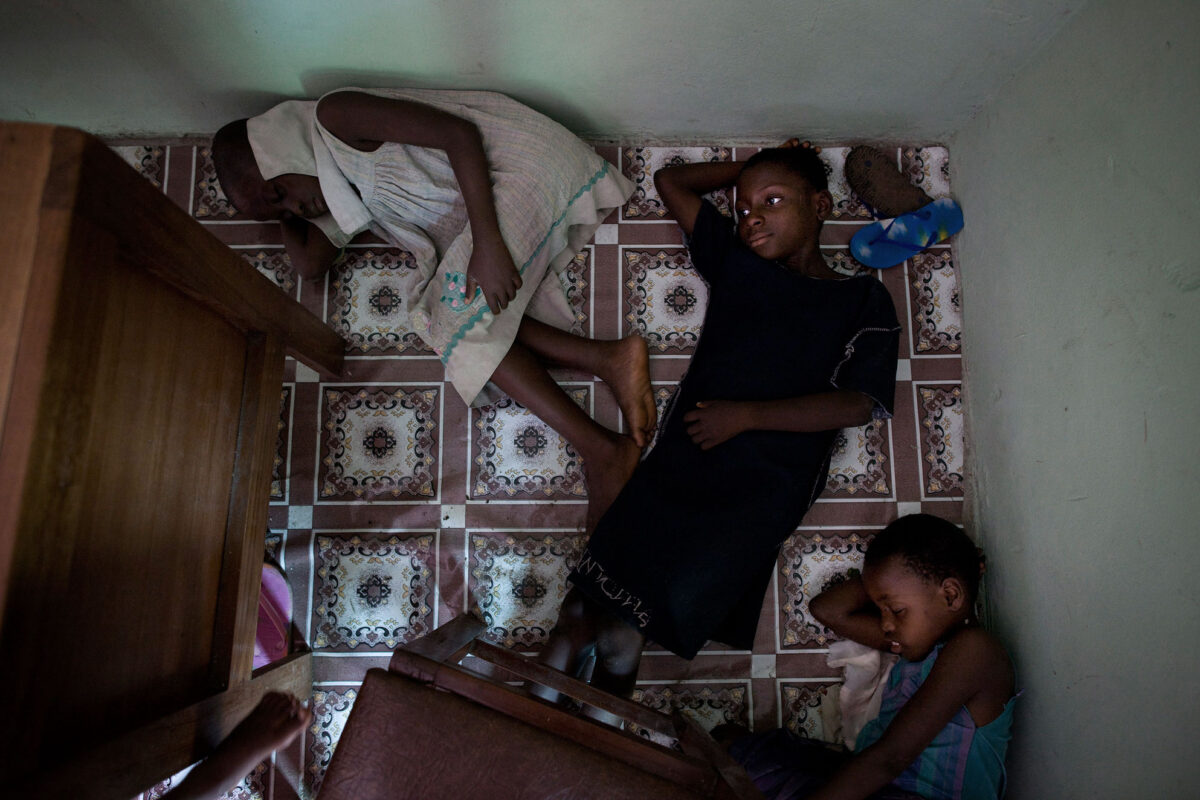 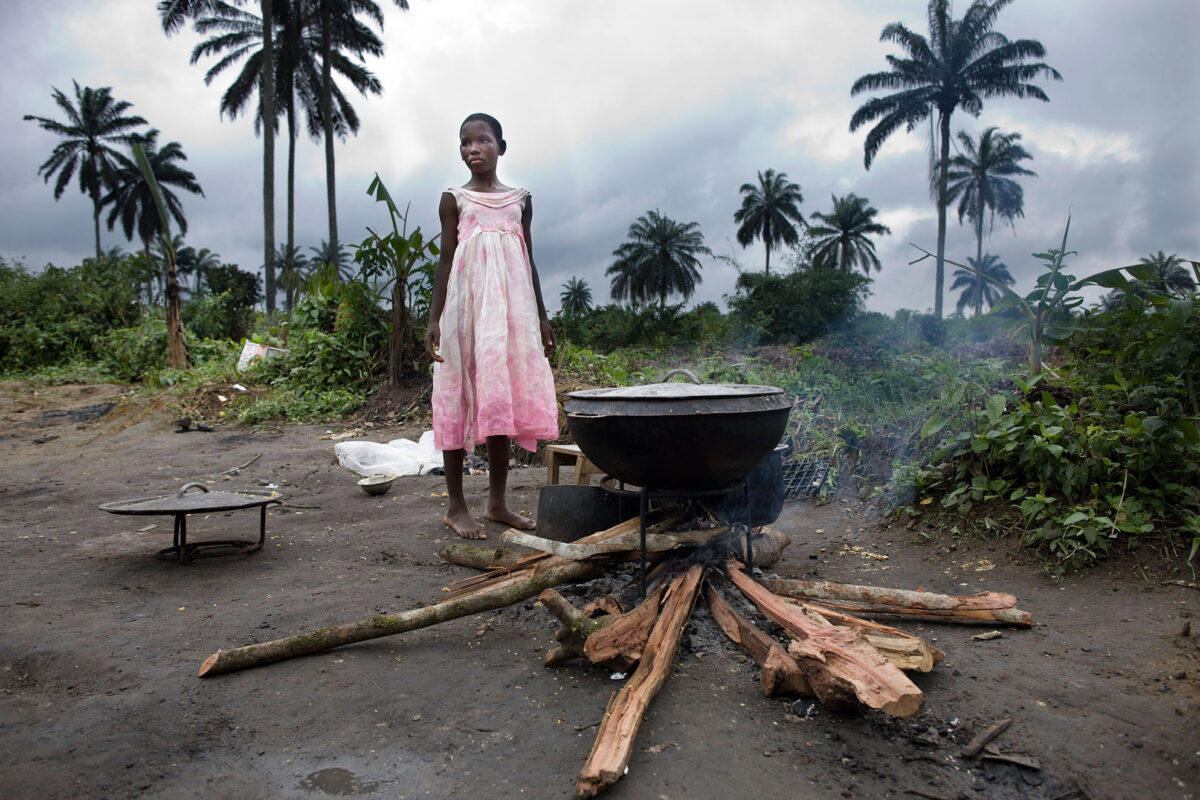 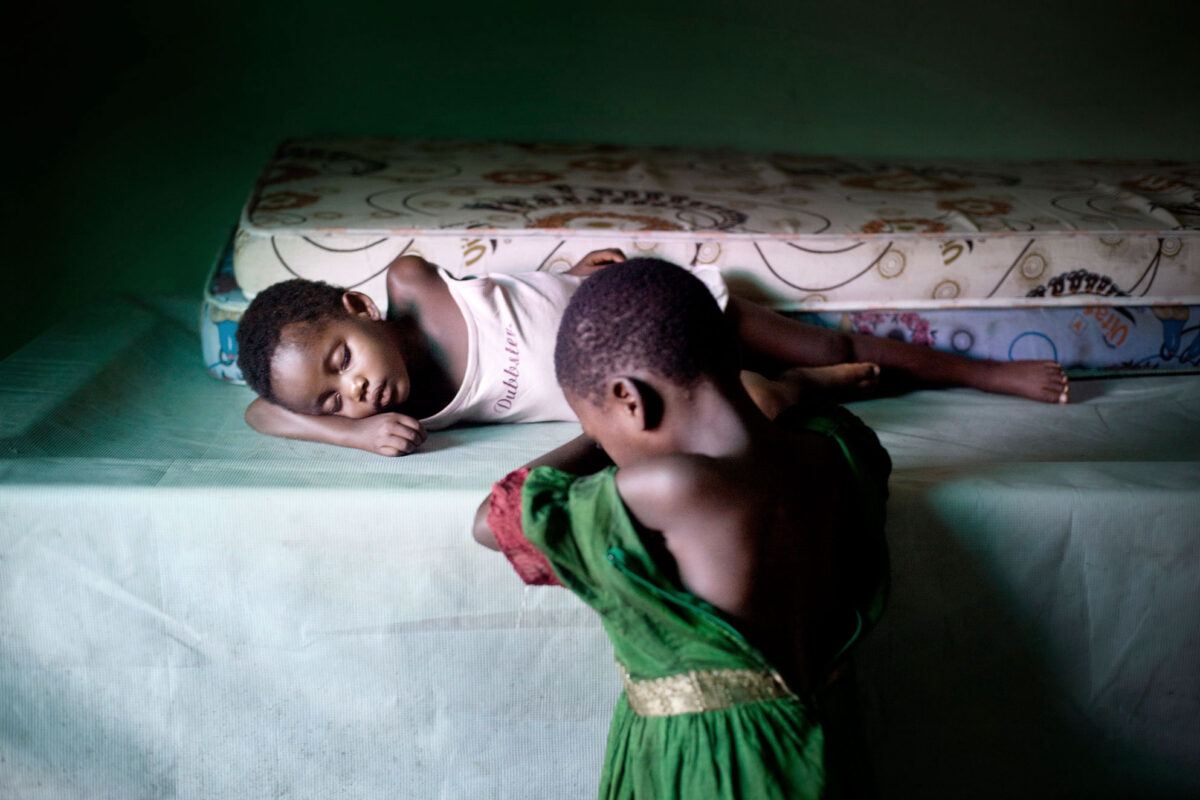 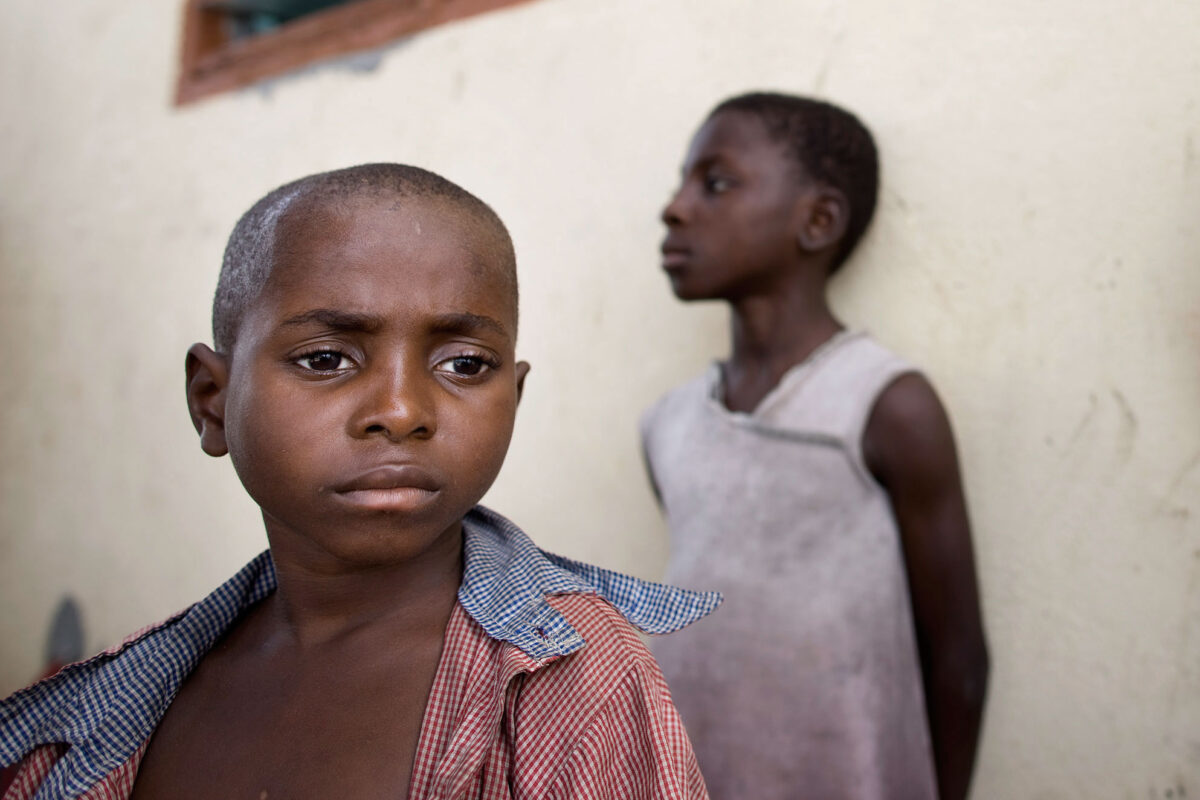 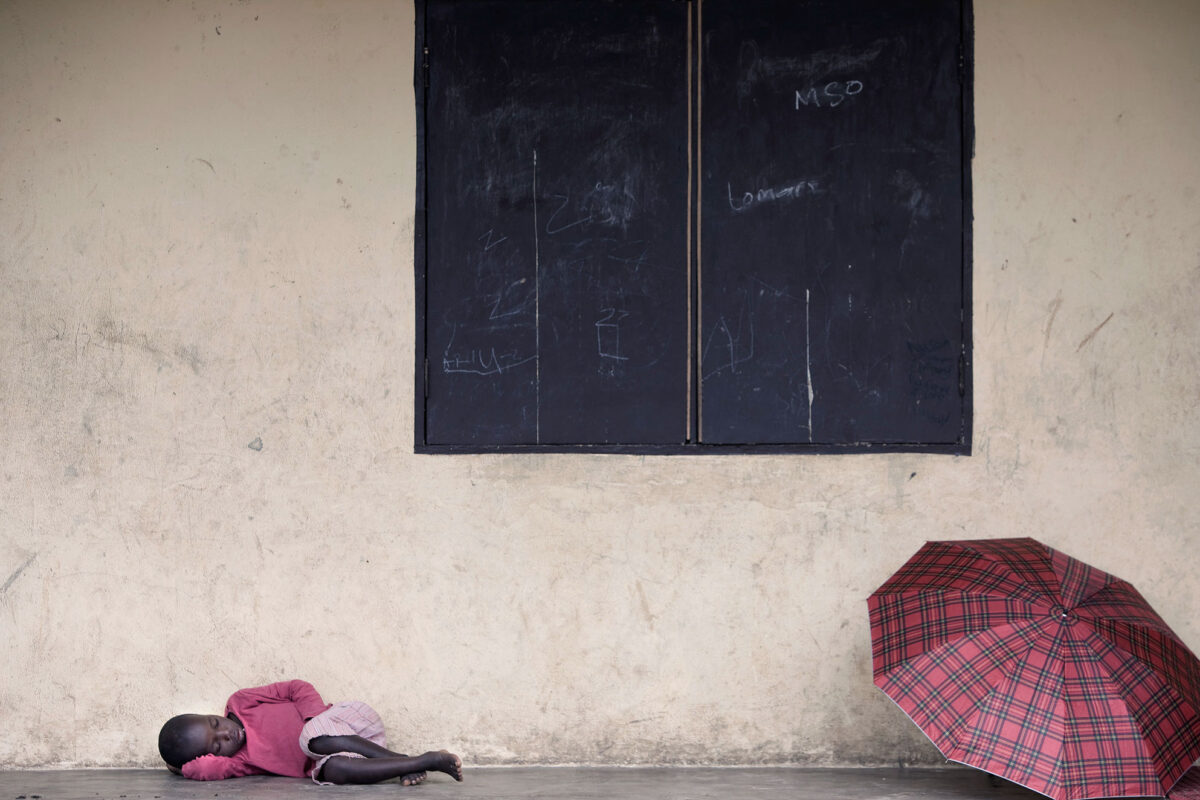 Evangelical pastors are helping to create a terrible new campaign of violence against young Nigerians. Children branded as evil are being abused, abandoned and even murdered while the preachers make money out of the fear of their parents and their communities.

„So many people here believe that children can be possessed by demons that there is rarely any action taken against those who claim to deliver the children in violent exorcisms“, says Sam Itauma, of the Child’s Right and Rehabilitation Network. His organisation is looking after 160 children who have been abandoned or abused after being accused of being witches.